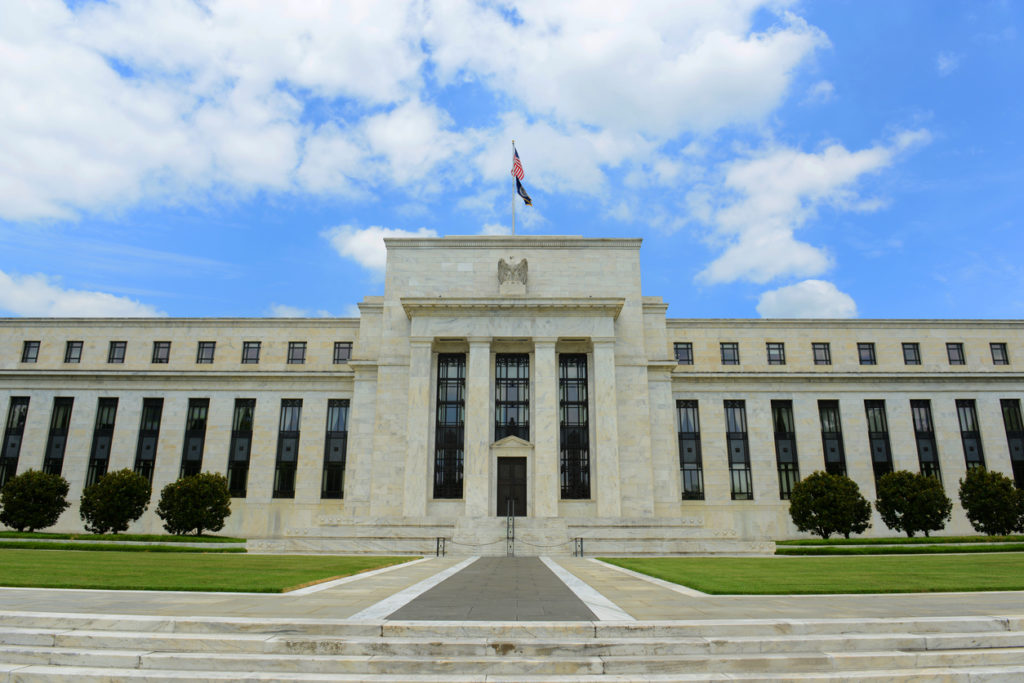 The Federal Reserve Board released a discussion paper that examines the pros and cons of a potential U.S. central bank digital currency, or CBDC. It invites comment from the public and is the first step in a discussion of whether and how a CBDC could improve the safe and effective domestic payments system. The paper does not favor any policy outcome.

“We look forward to engaging with the public, elected representatives, and a broad range of stakeholders as we examine the positives and negatives of a central bank digital currency in the United States,” Federal Reserve Chair Jerome H. Powell said.

The paper summarizes the current state of the domestic payments system and discusses the different types of digital payment methods and assets that have emerged in recent years, including stablecoins and other cryptocurrencies. It concludes by examining the potential benefits and risks of a CBDC, and identifies specific policy considerations.

Consumers and businesses have long held and transferred money in digital forms, via bank accounts, online transactions, or payment apps. The forms of money used in those transactions are liabilities of private entities, such as commercial banks. Conversely, a CBDC would be a liability of a central bank, like the Federal Reserve.

While a CBDC could provide a safe, digital payment option for households and businesses as the payments system continues to evolve, and may result in faster payment options between countries, there may also be downsides. They include how to ensure a CBDC would preserve monetary and financial stability as well as complement existing means of payment. Other key policy considerations include how to preserve the privacy of citizens and maintain the ability to combat illicit finance. The paper discusses these and other factors in more detail.

To fully evaluate a potential CBDC, the Board’s paper asks for public comment on more than 20 questions. Comments will be accepted for 120 days and can be submitted here.

Money and Payments: The U.S. Dollar in the Age of Digital Transformation

Money and Payments: The U.S. Dollar in the Age of Digital Transformation

The Federal Reserve rightly acknowledges that digital assets are here to stay.

Stablecoins have an important role to play in America’s financial future. At the same time, even countries like the UK are skeptical about the need for a CBDC.https://t.co/60vmqoKfxa

Most importantly, as the report notes, Congress will ultimately decide whether we should create a US CBDC. I encourage you to submit comments to the Fed on a potential CBDC by May 20, 2022 here.https://t.co/c3OjY9bh1P