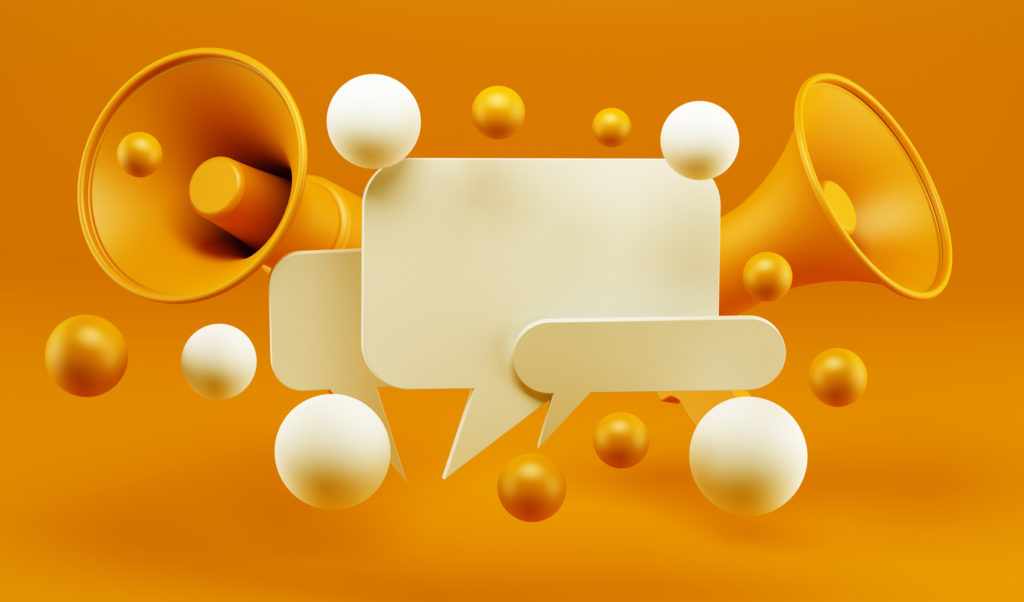 The majority of financial institutions fail to monitor their employee’s WhatsApp conversations, according to new research from VoxSmart.

A poll of almost 100 market participants, including investment banks, brokers, and investment managers, found that just 14% actively carry out effective supervision or surveillance over the world’s most popular social messaging application. (Source: statista).

The findings come following JPMorgan’s $200 million fine for failing to monitor their employees use of WhatsApp and attempting to rely on an outdated policy of prohibition.

Commenting on the results, Oliver Blower, CEO of VoxSmart, said: “If I had $1 for every time I’ve been told ‘Our traders don’t use WhatsApp’ in the last 7 years – I could buy Twitter!”

“Having come to prominence in Energy Markets in 2016, WhatsApp is now the de facto messaging service across global capital markets. The findings of this research suggest that firms aren’t reacting quickly enough to the sizeable sum J.P Morgan were fined by regulators last year, leaving themselves exposed to similar fines.”

“The fact is, in today’s fast paced trading environment, WhatsApp and other social messaging applications will continue to be used by both staff and clients alike. But instead of trying to restrict employees from using social messaging applications, financial institutions need to embrace modern technology, in order to practice effective supervision and risk management.”