The following is a consolidated response regarding the implementation of speed bumps in the futures market from Christina Qi, speaking on behalf of her HFT firm, Domeyard LP. 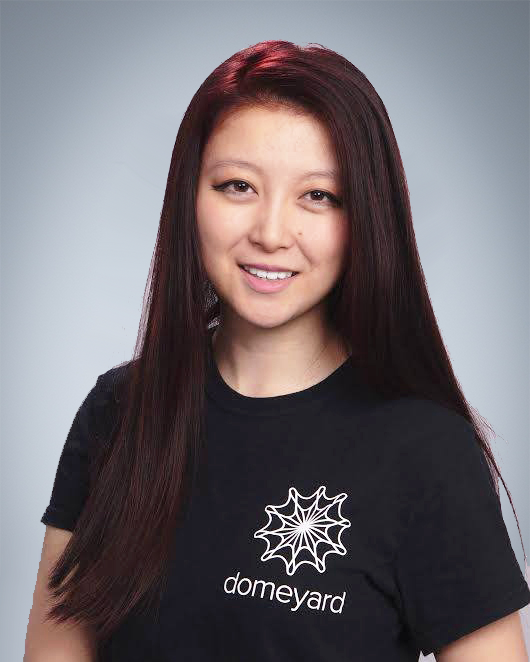 Domeyard LP supports CFTC Commissioners Berkovitz and Quintez’s points of view regarding the implementation of speed bumps in the futures markets. Speed bumps sound innovative in theory, but are ineffective in practice, based on the data that we’ve seen as practitioners in this industry. The fact that exchanges are ignoring this data and continuing to implement speed bumps signals that this is a publicity stunt – an attempt to increase public trust in the markets, but realistically everyone knows that the same HFT firms will make a few tweaks and continue trading as usual.

The data is out there. Trading venues with speed bumps ironically remain dominated by the same firms whose trading these rules were intended to curb. In the recent years, the shrinking edge from competition has forced many trading firms and vendors to consolidate. It is quite evident that market forces have had a more effective role than any particular matching rule in equalizing the field.

We add further that a speed bump that advantages resting orders over aggressive orders is grounded in a misguided view that only resting orders add liquidity. (i) Futures instruments are often used for hedging, and greater certainty of execution for aggressive orders on these instruments would encourage tighter spreads on other assets that depend on such hedging relationships. (ii) A market where aggressive orders have faster execution guarantees may encourage more price discovery and more competitive quotes by market makers who can thereby scratch their positions more effectively. (iii) Latency still provides a significant advantage to firms that form new price levels with resting orders.

Moreover, passive trading can also be a heavily technological and margin-intensive endeavor that requires significant operating capital to maintain. By discriminating in favor of passive orders, we are discouraging technological innovation from smaller firms that may specialize in price intermediation through liquidity-taking.

If anyone’s unfamiliar with our story, I founded Domeyard 8 years ago from a dorm room with $1000 in savings. Domeyard trades up to $1 billion USD per day, making us one of the longest-running post-2008 HFT firms.

We’ve seen first-hand the unfairness of the financial industry. But you may be surprised to learn that this unfairness doesn’t stem from speed (the fastest microwave routes between many venues are owned by vendors, not competitors), but from the vendors themselves. I have heard more than once from our vendors, “Sorry, we have bigger clients to deal with.” This affects our returns a lot more than the distraction that Flash Boys has caused in the media. The book was semi-true 10+ years ago, but times have changed, and it’s about time our vendors and exchanges started listening more to their smaller clients and less to Michael Lewis.