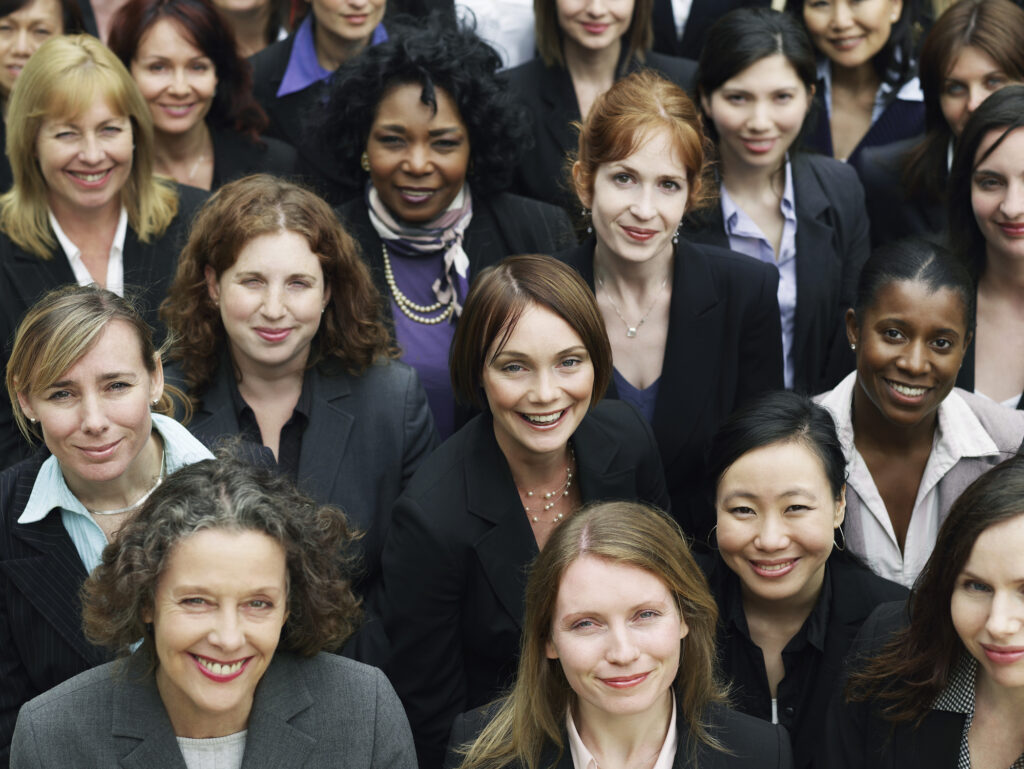 Today, the Credit Suisse Research Institute released the latest edition of The CS Gender 3000 in 2021, an in-depth analysis of diversity in the corporate sector. Read the full report here: https://t.co/W0IeOirqJz

The 2021 Gender 3000 report provides an updated universe of companies and analyzes progress made to improve the profile of gender diversity. It also focuses on executive positions rather than just the boardroom as another metric to inform improvements in gender diversity. The report analyzes the gender breakdown of 33,000 senior executives from over 3,000 companies across 46 countries.

Between 2015 and 2021, the percentage of women on boards globally increased by 8.9 percentage points and more than doubled if judged back to the start of the decade. Europe and North America led the global average with 34.4% and 28.6% of women on boards. Asia Pacific came in at 17.3% and Latin America at 12.7%. Relative performance tends to reflect the prevalence of ESG investing but also where policy pressure has been the greatest.

European countries led globally in percentage of female directors on the board with France being the leader at 45%. The UK came in at 10th with 35% meeting the prior targets of “The 30% Club” set originally for the FTSE 100 and FTSE 350.

There are considerable differences within APAC, with female board representation ranging from 34% in Australia/New Zealand – where disclosure requirements and an ESG focus are perhaps more akin to those in Europe and North America – to a lowly 9% in South Korea. While there are admittedly improvements in all countries, the needle has been moving in a particularly positive manner in Australia/New Zealand, together with Singapore and Malaysia. The progress in the major Asian economies (China, India, Japan and Korea) has been sluggish by comparison as has been the case in Latin America.

Women in the C-Suite

The Credit Suisse Gender 3000 also evaluates how diversity is reflected in management teams. The average percentage of women in senior management (defined as the number of female executives as a proportion of all executives in our Gender 3000 database) has improved from 17.6% in our 2019 report to 19.9% in 2021.[1]

Europe and North America have the largest share of women in management roles but the divide between these regions and the rest of the world is far less than at the board level. The gap at the management level is only 1 percentage point.

At 6.7%, Europe has the highest percentage of women as CEOs and has also seen the largest increase since 2019. However, the proportion in Asia ex Japan continues to track higher at 6.2%, while that of the USA stands at 5.6%. At the CFO level, women are particularly well represented in APAC ex Japan. Women in the region are approaching a quarter of CFOs, well ahead of Europe and the USA.

While not asserting causality, previous Gender 3000 reports outlined a correlation between greater gender diverse companies and superior corporate and share price outperformance, or a diversity premium. The study finds this still holds true with 200 basis points of alpha generated by those companies displaying gender diversity above the average vs those below. ESG scores are also superior. Furthermore, the latest report highlights that the best-performing companies display superior diversity in both the boardroom and the C-Suite.

This year’s report goes beyond the binary male versus female lens and examines companies in terms of broader diversity and inclusion policies related to gender and sexual identities. It shows that companies with a greater focus on gender and diversity more broadly tend to perform better in relation to their environmental and governance policies.

To examine the impact of enhanced diversity on corporate performance through a lens of LGBT inclusiveness, the report uses a market-cap weighted and sector-adjusted basket of around 400 LGBT-inclusive companies. Companies were selected using a number of external sources focused on assessing company policies, practices and benefits pertinent to LGBT+ rights. This analysis indicates that investors seeking to maximize returns should focus on companies that put both women and diversity more broadly at the heart of their corporate strategy.

Stakeholders increasingly focus on diversity disclosures beyond the board and executive management levels. Looking at the top 300 US companies by market cap the authors found that the top sectors in terms of workplace diversity disclosure were energy, utilities and financials. The bottom three sectors were materials, industrials, and consumer staples.

Relative female representation in entrepreneurship has improved over the past five years, with the ratio of female-to male-founded start-ups rising from 0.62 to 0.73. We find that female-founded businesses are smaller than male-founded businesses with lower revenue and lower valuation. Among the top 100 unicorns globally, none is founded by a female-only team. While assets under management devoted to “gender lens investing” have increased to USD 10 billion as at Q1 2021, more can be done to further improve the representation of women in entrepreneurship.

Lydie Hudson, CEO of Sustainability, Research & Investment Solutions at Credit Suisse commented: “Diversity and inclusion are at the heart of the ESG focus among investors and policymakers, specifically shaping expectations as to what good governance looks like. This research outlines the important correlation between diversity and corporate performance. As a global business, we have always been committed to diversity of people and thought and to see such empirical evidence of its benefit is encouraging. However, as the report highlights, we know there is still work to be done. Studies like Gender 3000 are an excellent temperature check to see where we are and how far we still have to go for equitable progress.”

Richard Kersley, Head of Global Thematic Research at Credit Suisse commented: “It is heartening to see a continued increase in boardroom diversity being represented in our latest Gender 3000 report reflecting the positive correlation between gender diversity and corporate outperformance. However, as we have always maintained throughout the life of our studies, we do not assert cause and effect in our analysis and only point to the observable and enduring correlation. Although we know for sure gender diversity within management and the boardroom is increasing globally, there is still plenty of room for improvement, particularly in emerging and notable Asian countries. This year, we also delved into the lens of LGBT inclusiveness and found shareholders are becoming increasingly engaged with the topic of diversity more broadly.”