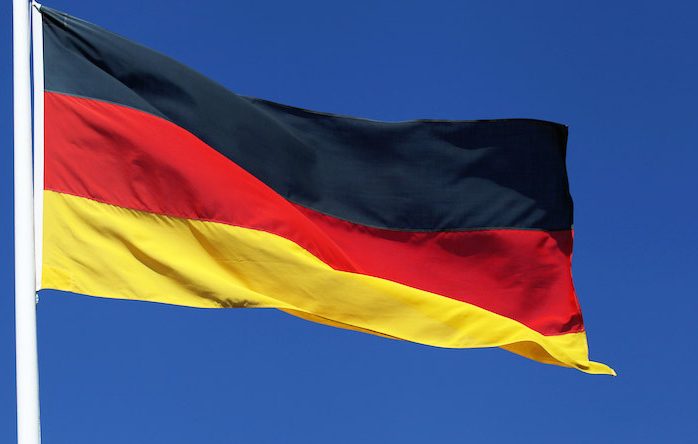 With #DAX increasing its constituency to 40 stocks, our latest blog post is looking at the effects of the overhaul from the perspective of average constituent size and equity turnover. https://t.co/Tid7Qox5YH#DAX40 @DeutscheBoerse pic.twitter.com/HAxRKH1GJk

The German flagship index DAX is being increased to 40 constituents, marking a significant evolution of the index and of the German capital market. Simultaneously, the MDAX will be reduced from 60 to 50 members.

All changes in MDAX, SDAX and TecDAX can be found in the attached document.

The expansion of the DAX concludes a comprehensive reform process which was started in the summer of 2020. Several new rules were implemented gradually during the last nine months:

Effective since December 2020
– DAX candidates must have a positive EBITDA in their two most recent annual financial statements.

Effective since March 2021
– Index eligibility extended to all issuers in the Regulated Market of the Frankfurt Stock Exchange.
– Financial reporting requirements with specified sanctions for non-compliance introduced.
– Adherence to certain provisions relating to audit committees in the German corporate governance Code.
– Additional DAX review introduced for March according to Regular Entry and Regular Exit criteria.

Effective since September 2021
– Ranking according to the single parameter market capitalization.
– Introduction of minimum liquidity requirement.
– DAX expanded to 40 constituents and MDAX reduced to 50.

Stephan Flaegel, Chief Product Officer, Indices and Benchmarks at Qontigo said:
“We are completing the biggest DAX reform in our history, manifesting the DAX as the German Blue Chip index which will represent a larger spectrum of the German capital market. The qualitative improvements and alignment with international standards are largely owed to feedback from market participants. Together, we have put the DAX index family in the best possible position for the future.”

The next scheduled index review is 3 December 2021.