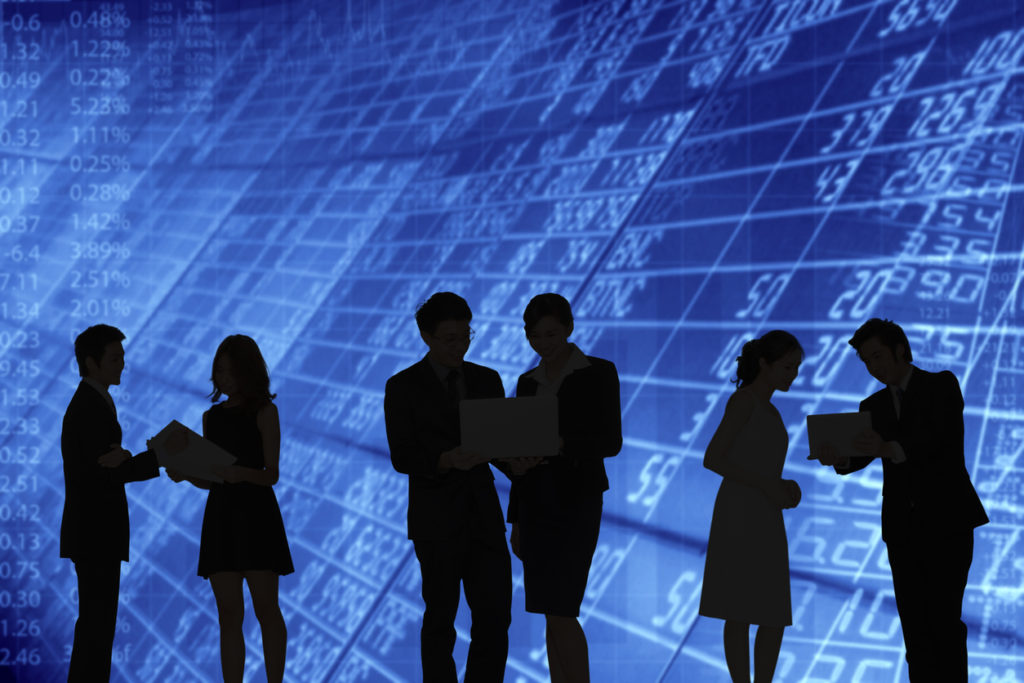 We are pleased to announce the Partner Class of 2022, a group of 80 individuals who have been invited to become partners of Goldman Sachs as of January 1, 2023, the start of our next fiscal year.

Every other year, we announce a new class of partners at the firm, preserving the spirit of partnership that has been at the heart of our culture for 153 years.

While much has changed since our founding in 1869, our commitment to elevating leaders who embody our core values of partnership, client service, excellence and integrity remains steadfast. Each of our new partners has contributed meaningfully to our business and culture, while embracing the firm’s One Goldman Sachs ethos.

As we take the next step in the evolution of our strategic journey — and make progress together on execution — our new partners will help lead our talented teams around the world in continuing to make a tangible impact. Together, these leaders have already contributed to our efforts to strengthen, grow and diversify our firm, and we look forward to working closely with them as we focus on the opportunity set ahead.

These decisions are extremely difficult, and we acknowledge the hard work of those who were not selected this year.

Please join us in congratulating the Partner Class of 2022.

Learn more about the Partner Class of 2022: 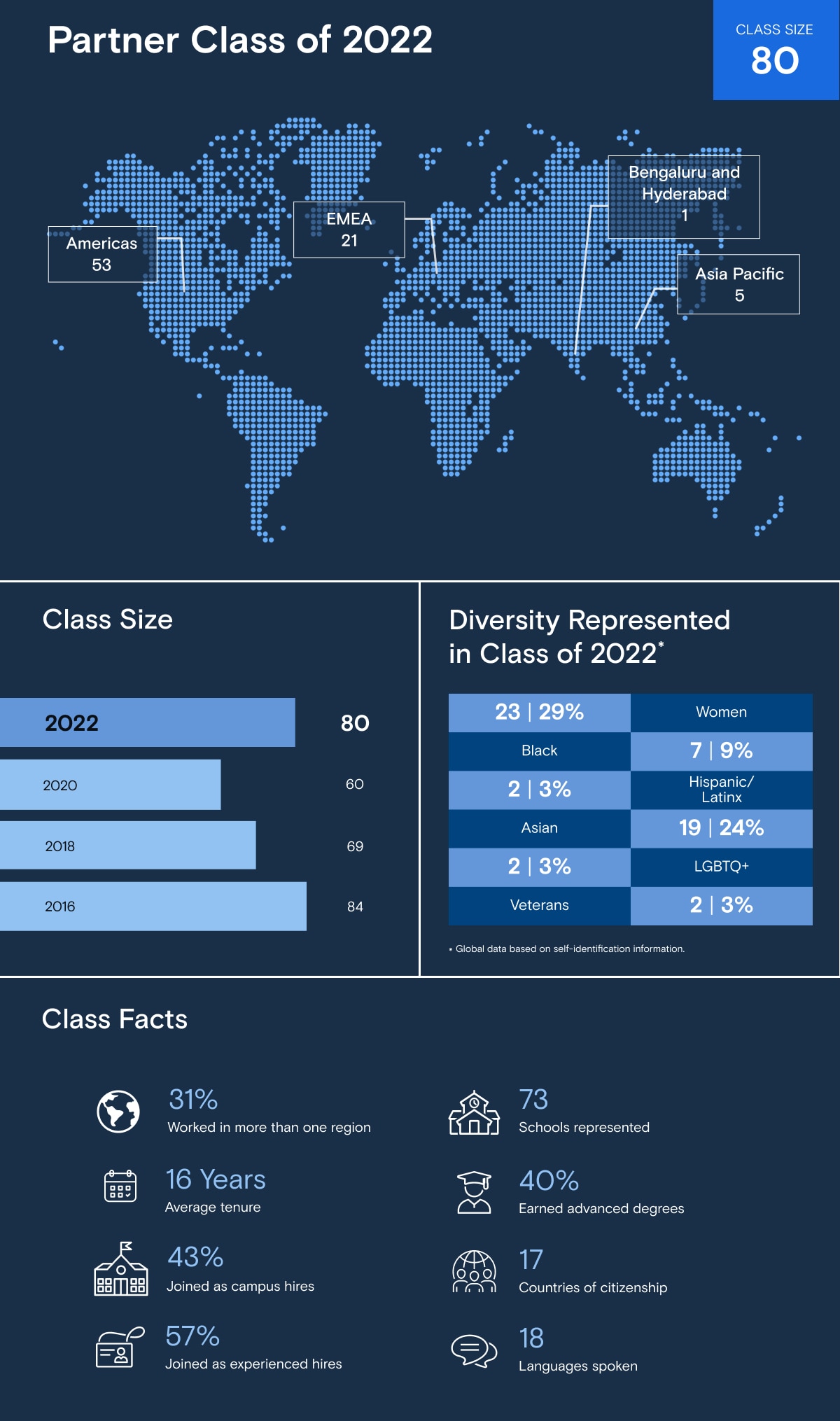 The following individuals will become Partners of the firm as of January 1, 2023, the start of our next fiscal year.