ICAP, part of TP ICAP group, a leading provider of market infrastructure, is pleased to announce that £3.6m was raised during this year’s ICAP Charity Day.

We are delighted to announce that @ICAPCharityDay raised a grand total of £3.6 million!

With around 100 charitable organisations involved in this year’s Charity Day, the money will go towards making a positive impact on thousands of lives. https://t.co/U41zmLdtrU #allin pic.twitter.com/msXvmqKVnh

Since it began, ICAP Charity Day has raised over £155 million, and supported around 2,700 charitable projects around the world.

“I am delighted that the ICAP Charity Day raised £3.6 million, bringing the total raise to approximately £155 million since the first Charity Day in 1993. The fantastic amount raised by our 29th annual Charity Day will make a significant difference to many great causes around the world.

“The commitment of our brokers, clients and charity partners and their ambassadors is what makes the event so special and this year was no different. Thank you to everyone involved.” 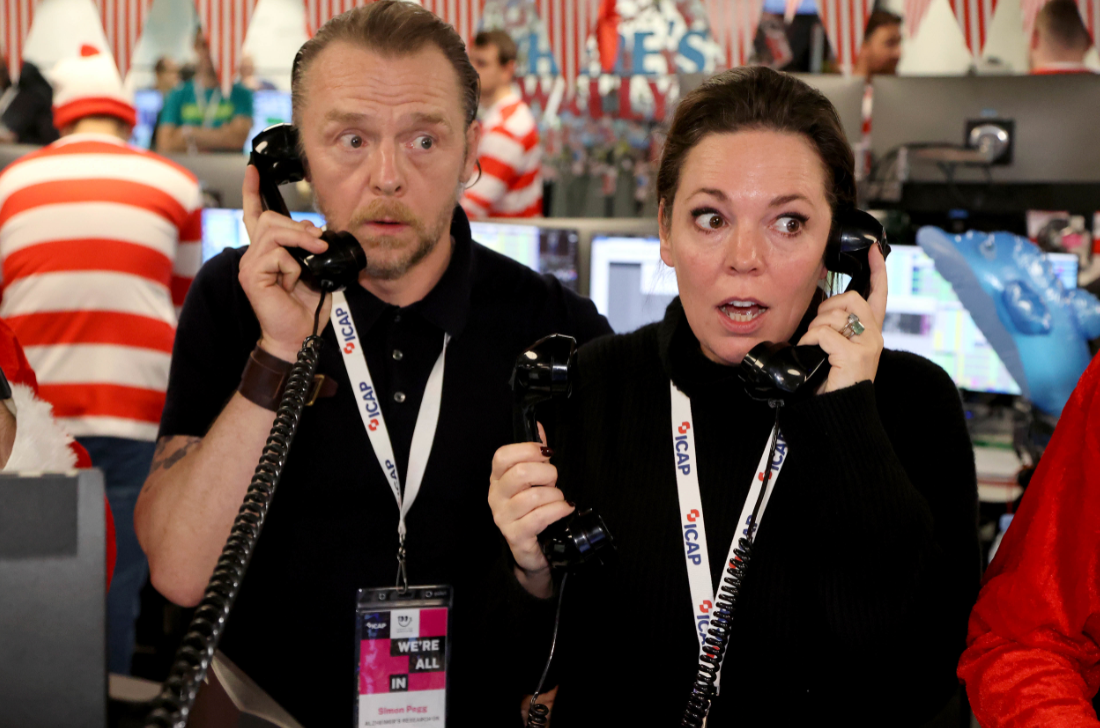