Aspiring creators and video game fans, rejoice! Indiecade East 2015, the premier festival of independent games, is coming to the Museum of the Moving Image tomorrow. The festival features three days of games, exhibits, workshops, talks, and panels, bringing together some of the most groundbreaking figures in the industry. 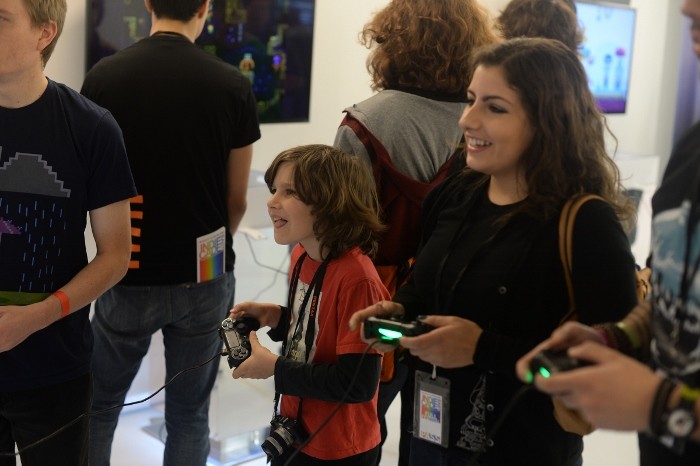 At the game showcase, the audience can try out the next wave of indie games, including award-winning selections from the IndieCade Festival 2014. One exhibit is themed “Love and Rejection” and focuses on games that deal with powerful human emotions like affection and alienation. The “Horizons” series feature a small, handpicked selection of games that experiment with the medium itself, while the best of Leap Motion Controller titles are showcased in another exhibit. PlayStation, Facebook, NYU Game Center, and other companies will also be present to share new games with IndieCade attendees. 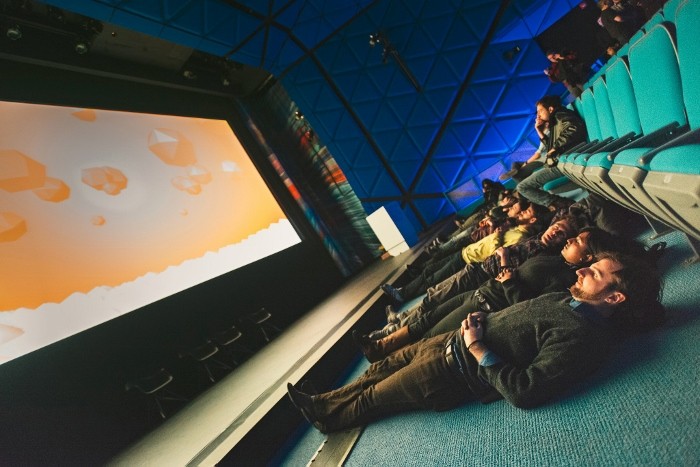 Photo credit via Lauren Naefe / Museum of the Moving Image

One of the most popular events at Indiecade will be the Show & Tell, where you can be the first to test out games that aren’t on the market yet. There are also more social and spectator-friendly events like eSports and Night Games that let the audience join in on the fun. Friends can play on the same team or against each other in energy-filled and action-packed games or more improvisional and performative ones.

“IndieCade is about the future of games and the interactive entertainment industry,” Stephanie Barish, CEO of IndieCade tells Markets Media. “New Yorkers and everyone interested in the cutting edge of game play should come to IndieCade East.”