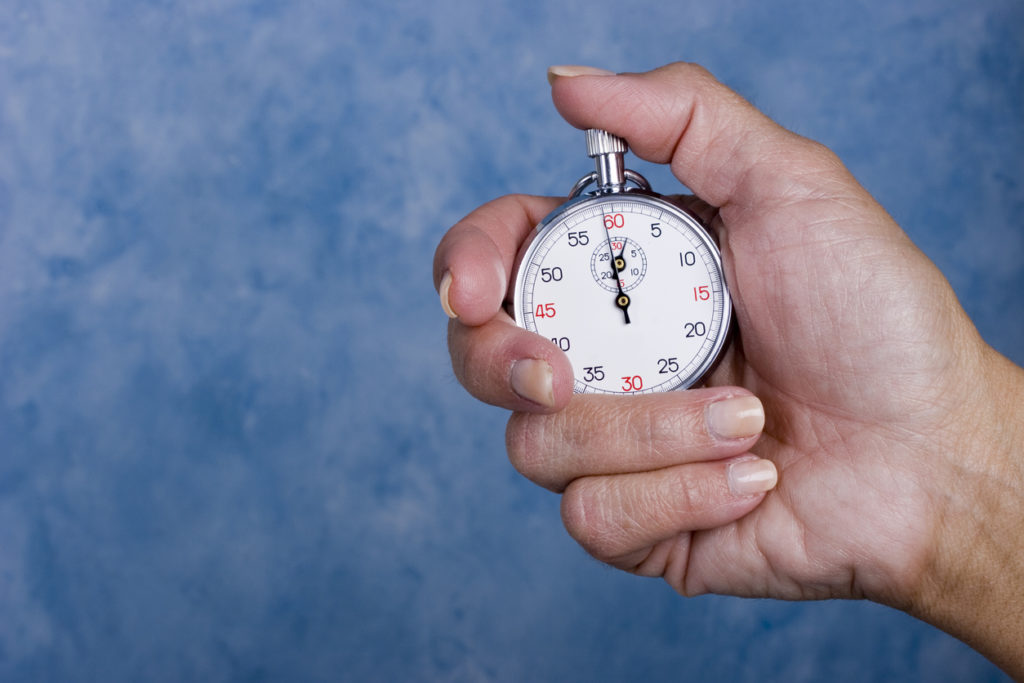 By Kenneth E. Bentsen, Jr., president and CEO of SIFMA:

As we near the end of our analysis of the work needed to get to T+1 settlement, we have gained a clear idea of the changes removing 24 hours from the settlement cycle will require.  These include global settlements, documentation impacts, corporate actions, securities issuance, and impacts on coordination for mutual fund portfolio securities and investor shares.

As with the move to T+2, we are facilitating broad industry collaboration and reviewing all the issues through a series of industry engagement and workshops.  It is no surprise that some areas will require fundamental changes.  These include allocations, affirmation and disaffirmation processes, clearinghouse process timelines, and securities lending.\

In September, we expect to complete our analysis of the work needed to move to remove 24 hours from the #settlementcycle. Here, before we enter our next phase of work, we provide an update on the changes needed to achieve T+1: https://t.co/VwcE0VHNFL@ICI @The_DTCC #FinOps pic.twitter.com/Bvtn4ux4BL

Other areas that will require significant change include prime brokerage, delivery of investor documentation, foreign currency exchange (FX), global movement of securities and currency, batch cycle timing, and exchange-traded fund (ETF) creation and redemption.  It is also imperative to identify the reasons behind settlement errors and fails and ensure that the error and fail rates do not increase under a newly compressed timeline.

We have discovered that some of the issues involved in shortening the settlement cycle will need fundamental behavioral, technological and regulatory changes, and industry coordination, socialization and planning will lead us to success.  We outlined these in a recent letter to the SEC.

By the end of September – just weeks from now – we expect to finish the analysis phase and enter the next phase:  developing the plan outlining the necessary steps and timeframes for moving the industry to T+1.  This will include an industry transition communication plan, a transition time frame, and appropriate planning and testing.  The transition will require behavioral changes and technological changes, and many of these changes will need to be supported by regulatory changes.  For example, SEC Rule 15c6-1 (Settlement Cycle) and FINRA Rule 11320(b) (Dates of Delivery) will need to be amended.

There are those who ask, “why not move to T+0 instead?”  As part of our analysis, we have also reviewed the issues involved with moving to an end of day or T+0 settlement.  We have found that same day settlement is more complex than simply removing an additional day from the cycle and would require re-engineering how securities trade and settle.

This re-engineering would necessitate a redesign of areas such as global settlements, FX, margin investing and securities lending to meet regulatory and contractual requirements in less than 12 hours, where today it takes more than 24.  It would potentially require retail investors to pre-fund accounts. It could also potentially create a competitive burden for smaller firms and vendors due to the resources believed necessary to complete a move to T+0.  Finally, it could require industry stakeholders—including the Federal Reserve’s payment systems—to maintain services much longer during the day, which could increase the potential for failure.

A requirement that all activity be completed in one business day of perhaps 12 hours or less would also impact the ability to complete non-automated activity, which could expand the rate of trade fails in the system, leading to increased risk. Recognizing these challenges, the industry has and will continue to investigate ways to further shorten settlement times through cost benefit analysis considering risk mitigation, investor benefits and costs, and operational resiliency.

Removing 24 hours from the current settlement cycle comes with obstacles and challenges, though nothing that will prevent the move to T+1.  While the industry has a hefty workload ahead, the result will be worth it:  a T+1 settlement cycle will mitigate settlement risk well beyond what was achieved under T+2.  In addition, a move to T+1 will increase settlement efficiencies and improve the use of capital, especially in periods of high volatility.

Kenneth E. Bentsen, Jr. is president and CEO of SIFMA, the voice of the nation’s securities industry. He is also chief executive officer of the Global Financial Markets Association (GFMA).