Sign up to receive exclusive articles on topics including: Select one or more newsletters you would like to receive:
Close popup
Featured
By GlobalTrading
Daily Email Feature 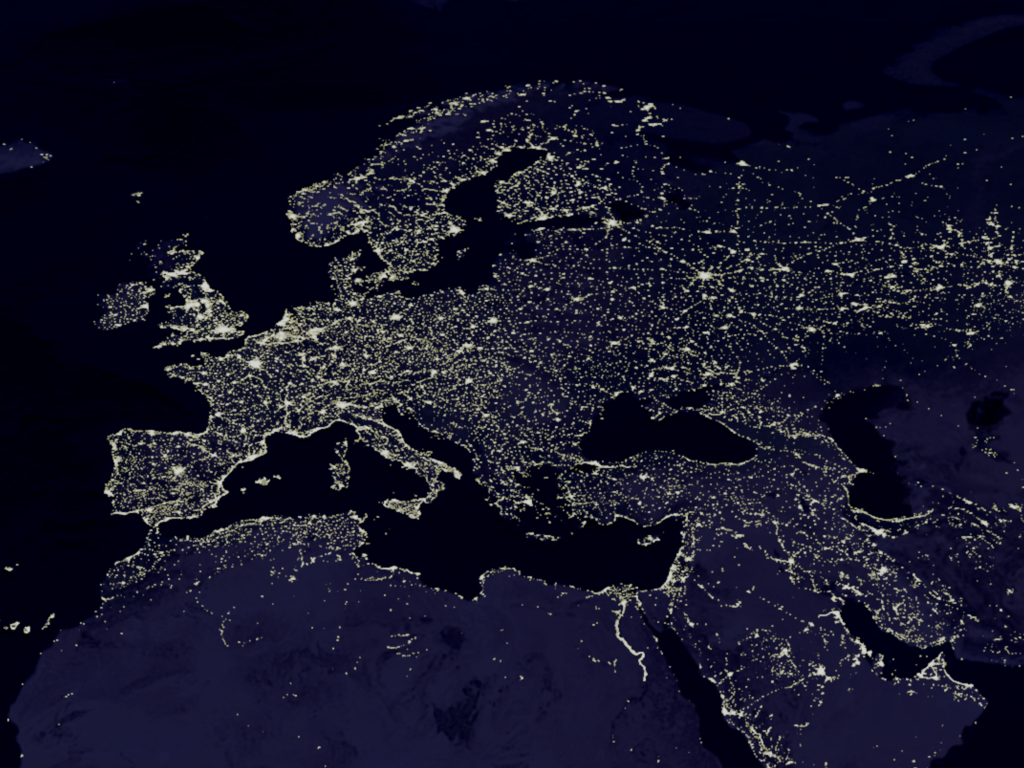 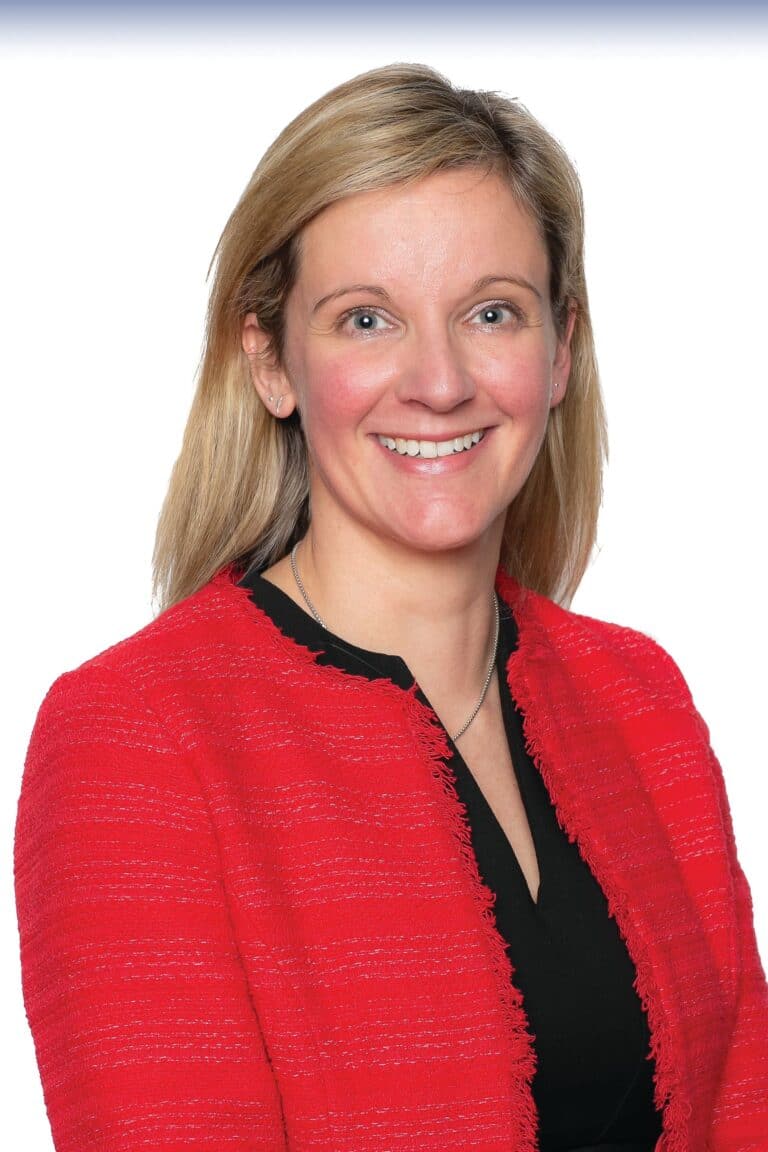 Beasley’s role as Head of EMEA Equity Market Structure and Strategic Partnerships has meant dealing with constant change due to the implementation of the MiFID II regulations in the European Union in 2018 which changed market structure in the region, followed by the UK’s departure from the EU. She will have to help position Goldman Sachs for more possible change in market structure as MiFID II is being reviewed and the UK could bring in new regulation that diverges from the EU. Working alongside Bignell, as head of the MTF, this has included maximising Goldman Sachs’ flexibility in dealing with any changes in market structure by investing further in SIGMA X MTF.

On 11th October 2021, Goldman Sachs migrated its SIGMA X MTF onto Atlas, the bank’s proprietary low-latency technology platform. The MTF operates on a standalone basis but is complementary to Goldman Sachs’ ecosystem of liquidity provision for its clients which ranges from the core broker-dealer business providing capital through to systematic trading, so it is an important part of the broader execution franchise. It was recently recognised as Outstanding Dark Trading Venue of the Year by the TRADE Leaders in Trading Awards 2021.

SIGMA X MTF is evaluated, and its performance is measured, in the same way as for other external venues that Goldman Sachs may choose to use.

Beasley said: “We route to SIGMA X MTF based on performance and the investment objectives of a given client order. Clients also perform the same measurement so there are multiple ways in which we can attest to the performance on any given venue.”

Bignell agreed that SIGMA X MTF competes on a like-for-like basis with other venues that sit within Goldman’s liquidity stack. She said: “The bank will only consider SIGMA X MTF within the bounds of best execution and won’t prioritise the MTF where it is not warranted.”

One differentiator for SIGMA X MTF is that it has a periodic auction with a unique price protection model which prevents the start of an auction until there is a stable price in the market.

Periodic auctions on other venues launch when the first order is received but they publish market data once the second order has arrived leaving only a short period of time for visibility into available liquidity. In contrast, SIGMA X MTF does not begin a periodic auction until a possible match has been identified which maximises the amount of time in which participants can interact. Periodic auctions on SIGMA X MTF are randomised to last between 100 and 125 milliseconds and pre-trade market data is displayed during the entire time.

“The relative size of periodic auctions, and the percentage of large-in-scale trading within them, is higher because SIGMA X MTF uniquely initiates an auction once a match has been identified between two clients,” said Bignell. 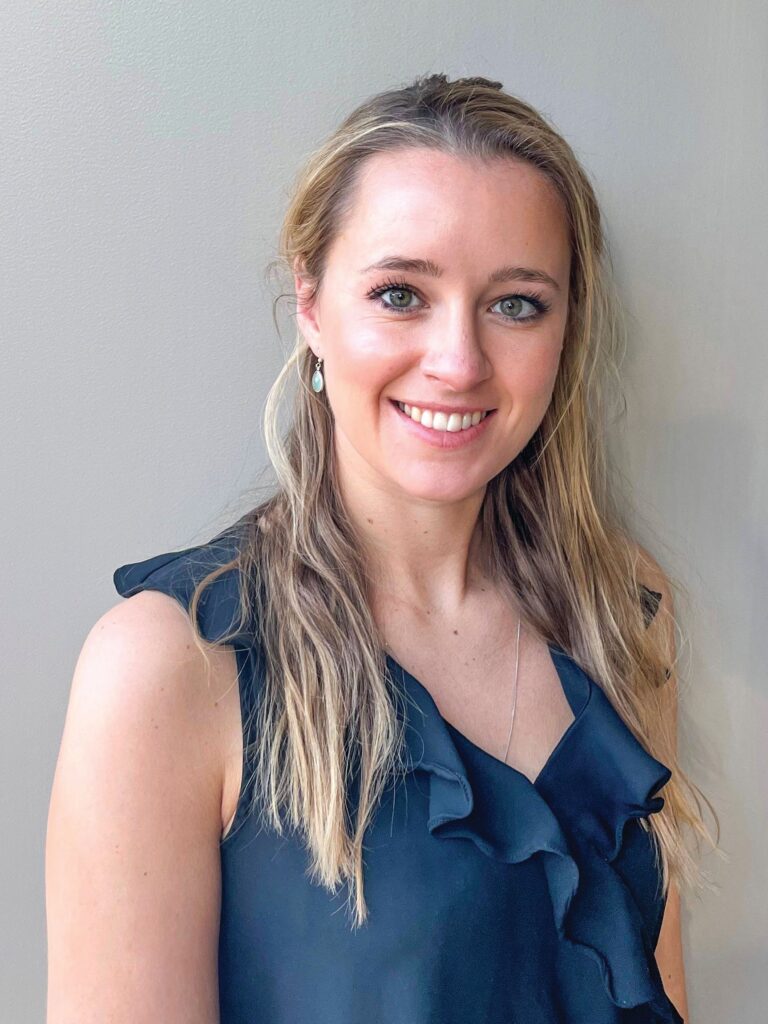 A key factor behind moving SIGMA X MTF on to Atlas was that Goldman Sachs has invested heavily in its proprietary technology stack over multiple years. For example, Atlas was used to build Goldman Sachs’ internalisation engine which Beasley said has been central to the firm growing its market share in equities.

Following Brexit, SIGMA X MTF volumes have grown by +87% and it is now the largest bank-owned MTF in Europe with over 5% of European non-displayed market share.

Liz Martin, Global Head of GS Electronic Trading and EMEA Execution Services, said in a statement: “The launch of SIGMA X MTF [on Atlas] future-proofs our ability to continue to deliver alternative liquidity solutions that drive lower trading costs for our clients.”

The move completed smoothly in October and Bignell said the venue reached pre-migration volumes and market share within three days. In addition, venue latency reduced by over 300% to sub-60 microseconds, improving the execution experience for clients.

Atlas is a modular technology which gives SIGMA X MTF the ability to release new functionality more quickly, which is important as trading becomes increasingly electronic and low-latency. SIGMA X MTF will be releasing a series of new features in the early part of next year to address evolving market structure and expand into new business areas.

“Across the business, we are constantly striving to identify growth opportunities and solutions for clients,” added Beasley. “I think there are some really exciting and interesting opportunities for how we can position ourselves going forward.”

After Brexit many platforms replicated their MTFs to create entities located in the EU in order to continue to service European clients seamlessly. Goldman Sachs launched the SIGMA X Europe MTF in Paris in December 2020 in addition to establishing a systematic internaliser in Germany.

Beasley said: “As a firm we are very focused on enabling all our clients to get the best possible performance irrespective of their location.”

She expects further divergence between the UK and EU regulatory regimes. The UK Treasury is consulting on the regulation of wholesale capital markets and the outcome of the European Union’s review of MiFID II is due later this year.

“MiFID II and Brexit were both massive undertakings for the industry so I think everyone is agreed that it would be premature to make more significant changes to equity market structure in the absence of any reliable data,” added Beasley.

However, there is widespread agreement on the need for a European consolidated tape and improvements to data quality for trade reporting in order to provide a reliable measure of price-forming addressable liquidity, which will improve execution liquidity and reduce costs for investors.

Beasley hopes that any regulatory changes continue to support a diverse marketplace, innovation, and choice so that investors get the right access to liquidity at the right price. One of the aims of MiFID II was to shift trading onto exchanges but investors want choice in their execution strategies.

Beasley’s advice to women entering financial services is that it is important to have good mentors and people to provide advice. The advice that Bignell has found to be the most useful is to not be afraid to ask for advice and to be brave, even when it can be intimidating for women when starting out.

“When you think that you cannot contribute to a discussion because you are new or more junior, there is a high chance that someone else in the room is feeling the same way,” said Bignell. “There is no such thing as a stupid question and the reason you are there is because people want to hear what you have to say.”

Beasley noted that diversity in financial services has been improving and has expanded to include race and sexual orientation, in addition to gender. She hopes that one of the outcomes of the Covid 19 pandemic of increased flexibility will continue and could potentially make organisations even more diverse and attractive.

“There have been meaningful strides in the right direction but there is still work to be done,” said Beasley. “We have a very good set of statistics for people entering the workforce but the key focus is on ensuring representation at all levels.”