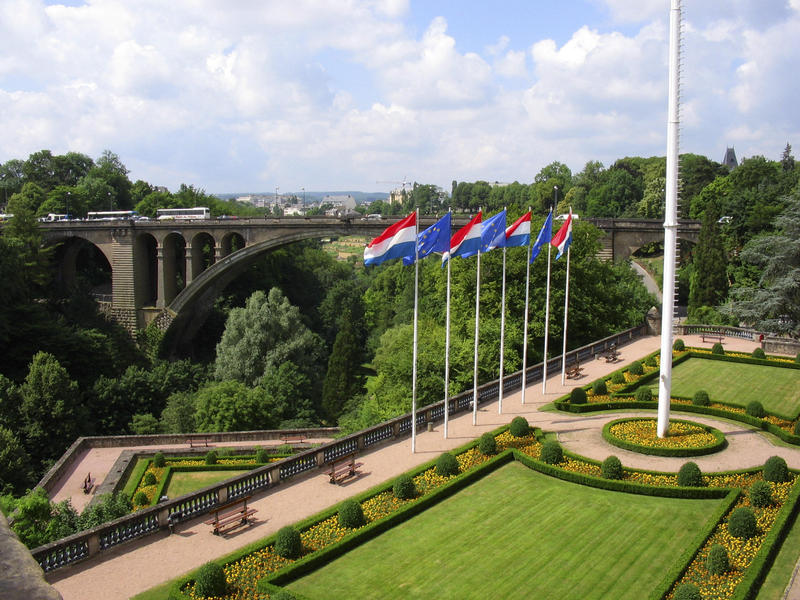 The Board of Directors of the Luxembourg Stock Exchange (LuxSE) has appointed Julie Becker as LuxSE’s next CEO and Chair of its Executive Committee. Julie Becker will officially take over the reins of the exchange as of 21 April 2021, the date of the next General Assembly, when Robert Scharfe, the current CEO, will step down after 9 years at the helm of the exchange. Robert Scharfe and Julie Becker will work side by side in the coming months to ensure a smooth transition.

We’re happy to announce that @JBeckerLuxSE has been appointed as CEO of #LuxSE as of 21 April 2021! 👏

She will take over from our current CEO Robert Scharfe, who has been at the helm of our company for the past 9 years.

“Over the past 7 years, Julie Becker has proven that she has the vision, competences, innovative spirit and leadership needed to steer the Luxembourg Stock Exchange successfully towards a bright future. I am confident that under her leadership, the Luxembourg Stock Exchange will thrive and further strengthen its position in the market and in the world. The exchange has seen significant growth and success over the past years under Robert Scharfe’s tenure. On behalf of the Board, I thank him for his contribution and commitment, and congratulate Julie Becker on this important appointment,” commented Frank Wagener, Chairman of the Board of Directors of LuxSE.

Julie Becker specialises in regulatory and legal matters linked to capital markets. She joined the Luxembourg Stock Exchange in July 2013 and was appointed to the company’s Executive Committee only two years later. She was further appointed Deputy CEO of LuxSE in December 2019. Widely recognised as an innovative sustainable finance expert, she founded the United Nations-awarded Luxembourg Green Exchange (LGX) in 2016 to facilitate sustainable investment worldwide. Over the past years, Julie Becker has represented LuxSE and LGX at expert forums and conferences around the world, including at the prestigious EU High-Level Expert Group on Sustainable Finance from 2016-2018. She is also the Chair of LuxCMA, an industry association dedicated to Luxembourg’s capital markets.

The Board of Directors has also appointed Arnaud Delestienne as a Member of the Executive Committee of LuxSE as of 1 January 2021. Arnaud Delestienne joined the exchange in September this year as Director of International Capital Markets. In this role, he leads LuxSE’s important international primary market activities and drives the company’s overall commercial and marketing strategy. Arnaud Delestienne brought 23 years of experience from Clearstream, where he acted as Executive Vice-President and headed its Eurobonds business line.

As of 1 January 2021, the Executive Committee of the Luxembourg Stock Exchange will be composed of the following members: Robert Scharfe (CEO), Julie Becker (Deputy CEO and CEO as of 21 April 2021), Pierre Schoonbroodt (Member), Laurent Pulinckx (Member) and Arnaud Delestienne (Member).