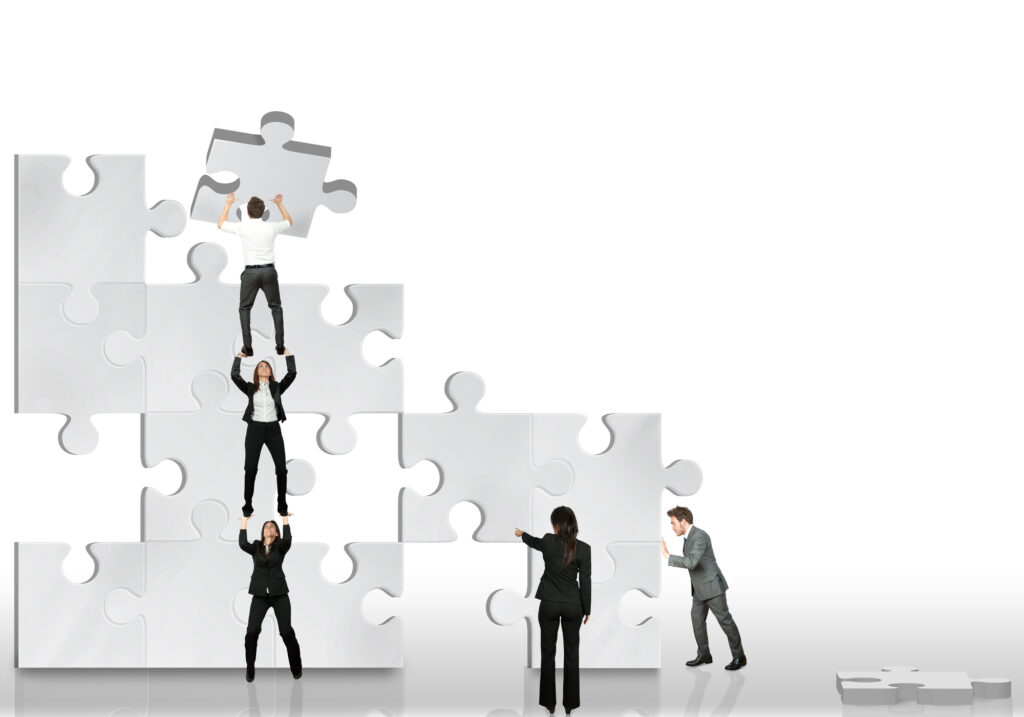 Corentine Poilvet-Clediere, Group Leader, Head of RepoClear, Collateral and Liquidity, LCH SA, said: “An open approach and customer choice remain central to our strategy and values as a clearing house, as such, it is LCH SA’s role to support our members’ settlement strategies whilst enabling them to benefit from RepoClear’s deep and diverse netting pool. We are thus delighted to continue to serve our membership in expanding its choice in settlement venues.”

Thilo Derenbach, Head of European Custody Products, Clearstream, said: “We have seen strong demand for Clearstream’s and LCH’s joint service for Belgian and French government bonds launched last year. Investors value the combination of central clearing and settlement, enhancing safety and efficiency for European debt transactions. Clearstream is excited to broaden this proposition as part of its extensive international network, strengthening connections between key players on the European T2S landscape for the benefit of our clients and the industry.”

Olivier Grimonpont, Global Head Product Management, Market Liquidity, Euroclear, said “With a broad range of European debt markets already cleared by LCH SA and settling in Euroclear, we are pleased to add the Dutch Government Bond market to this offering. Reaching this milestone is another step in our European access strategy to support participants in having a centralised pool of assets.”