Has ‘Luxury’ Transformed to Cater to the Über- Rich?

The days are gone when a ‘designer’ label was just that. Now the name of the bag/accessory portrays so much more than the design of the bag itself, including color, craftsmanship, durability and functionality. That’s right, today ‘The Bag’ has catapulted itself into a realm of fortune, lifestyle, fame, and on top of all else, status. What was once considered an item of design now bears a new power. Certain brands are known for the price tag, and not just any price tag – rather, a price tag that increases incrementally over time, in some cases, twice per year.

Let’s explore the brands that are more mainstream vs. brands that those who can’t afford, can only swoon over. By swoon, I mean drool and give a kidney for. Just to have that one classic medium flap Chanel that is such a staple to any woman’s wardrobe/collection.

My personal favorite in the list would most certainly have to be Chanel, Coco. A woman known for revolutionizing the fashion industry and having introduced said Classic Medium Flap in 1955 outweighs any other, for me.

Michael Kors [Holdings] announced today that its fiscal fourth-quarter profit rose to $161 million (78 cents a share) from $101.1 million (50 cents a share) a year earlier. The quarter ending on March 29 witnessed a rise in sales from $882 million from $577 million a year ago. “We believe that our expanding global brand awareness is driving continued strong demand for our luxury product and fueling our growth as a global luxury lifestyle brand,” said Chairman and Chief Executive John D. Idol. “We continued to see strength across the business in the fourth quarter, with significant revenue growth in each of our retail, wholesale and licensing segments as well as in both our North American and international markets.”

Even though Michael Kors started in Apparel, his accessories line has exploded. Women absolutely love his entire collection of handbags, wristlets, shoes and so on. However, is this truly considered a lifestyle brand as it is much more attainable to the masses?

Louis Vuitton is and always has been a staple for anyone in the fashion realm. The classic LV monogrammed bags are spotted a mile away, as can the fakes that can be purchased for a mere fraction down in Chinatown. What differentiates these bags when the knock-offs are readily available for the price point of a Kors bag?

LVMH [Moet Hennessy Louis Vuitton], headquartered in France and formed in 1987 has over 60 subsidiaries, all of which include designer labels, wines, perfumes and cosmetics. The craftsmanship of a Louis is remarkable. Having carried the same bag for over a decade for work, travel, daily use while dumping laptops, books, make-up, chargers, etc… not one stitch has come undone. In that department, Louis has my vote for practicality and durability. In this case, that hefty price-tag was well earned. Average price for a Louis handbag can range anywhere from $1,800 and upwards, way upwards. 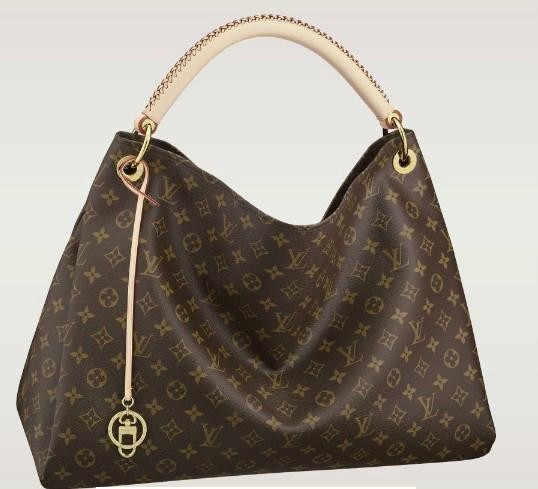 Chanel seems to be the winner in the price increase game. Why, you ask? Simple, Miss Coco just can. This practice is otherwise known as prestige pricing. The thought here is giving a product a high price is crucial in branding said product has value and status. In this case, this bag (The Classic Medium Flap bag), one would think is the mecca of value and status as the price has soared from $220 in 1955 (year it debuted) to a whopping $4,400 in 2013 for the same exact bag. Sure, inflation played a role as did the labor cost for manufacturing, which in recent years has skyrocketed. Most luxury brands have shifted to Asia while Chanel still produces out of France and Italy. Investment you ask? If you didn’t purchase this bag 4 years ago for $2,695 or 2 years ago for $3,900, you can still get in on the action as you will turn a profit 2 years from now. Chanel increases their prices on certain classic 2 times a year, yes you heard right, 2 times a year. A fact you may not have known, Chanel has personal connections to the details of this special bag, one of which is the zipper on the inside front flap, where the designer was rumored to have kept her love letters.

Hermes is the Godfather of bags. The original, Kelly was inspired by Grace Kelly. The bag to follow this design known as the ‘Birkin’ is the ultimate status bag. Jane Birkin, an English actress complained that the Kelly was not practical enough for everyday use and co-designed the Birkin. These bags start at $10,000 and up. Not much needs to be said about the exclusivity of the bag and brand itself and you shall receive said Birkin by the reps at the Hermes retailers who feel you to be worthy enough. Are you? In this case, “if you have to ask how much it is, you can’t afford it.” 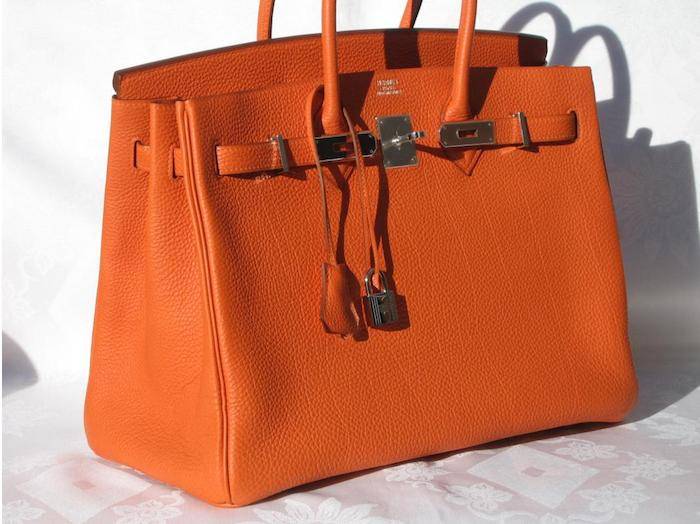 All in all, how much are you willing to shell out for that luxury brand? It may be the leather, the craftsmanship, the detail, or simply the logo.

What is luxury worth to you?