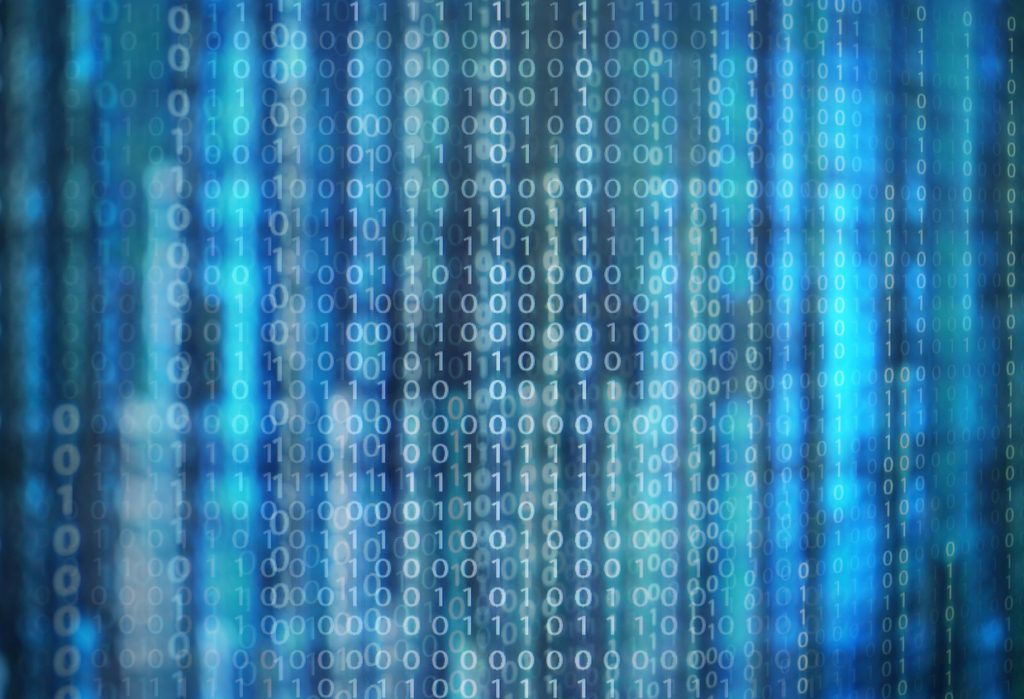 By Adrian Griffiths, Head of Market Structure at MEMX

On 5 November the SIP operating committees filed a series of NMS Plan amendments with the Securities and Exchange Commission as required by the SEC’s market data infrastructure rule. The amendments would set fees for the new data content that the SEC determined to include within consolidated market data offered to millions of market participants and investors through the public SIP feeds. Many in the industry have been waiting eagerly in anticipation of these filings. Unfortunately, they will not like what they see.

Head of market structure Adrian Griffiths discusses the fees just proposed by the consolidated tape plans for SIP data consumed by millions of market participants and investors and why the SEC should not approve them as currently set forth. Read more: https://t.co/zW439SaB9j pic.twitter.com/qfHqYsVF05

Rather than facilitate investor access to market data that has become increasingly important to the proper functioning of the U.S. equities markets, the proposed fees would do the opposite. Indeed, as detailed in a comment letter that we are publishing, the proposed fees are generally more expensive than fees charged for comparable market data already available on proprietary data feeds. As such, the proposed fees will serve only one purpose – continuing to protect those proprietary data products from needed competition and impeding the viability of competing consolidators.

It should be a surprise to no one then that the amendments were opposed by the four independent exchanges, FINRA, and the industry representatives on the advisory committee. However, under the current voting structure of the consolidated tape plans, the three big exchange groups have sufficient votes to set pricing without support from any of the other SROs or advisory committee members. These same exchange families are currently challenging the infrastructure rule in federal court. While they are entitled to their proverbial day in court, the process used for setting fees for consolidated market data should be free of the conflicts of interest that we’re afraid produced this deeply flawed proposal.

As a member-owned exchange, MEMX has endeavored to put the needs of market participants and investors first. All exchanges should hold themselves to this higher standard. Indeed, exchanges receive important benefits, such as protected quote status and sharing in SIP revenues, in exchange for certain regulatory obligations that generally require us to protect investors and act in the public interest. However, it’s ultimately hard to square these principles away with the proposed fees just filed with the SEC.

That’s why we cannot support those proposed fees and are asking the SEC to disapprove them.

It’s also why the SEC’s upcoming NMS Plan governance changes are so critical. While that effort is also temporarily on hold due to another pending court challenge, we fully support the SEC’s efforts to address the conflicts of interest apparent in these amendments. Getting high-quality and timely information to investors is vital to the health of the national market system. In fact, with the sustained increase in retail participation in the markets we’ve seen in 2021, it’s fair to say that this goal is as important as it has ever been.

MEMX firmly believes that supporting our members and the investors that rely on the markets that we steward is a core part of what it means to be a securities exchange. We hope to continue to work with the SEC and the industry on a more robust SIP, notwithstanding the setback presented by the fees that were proposed last Friday.