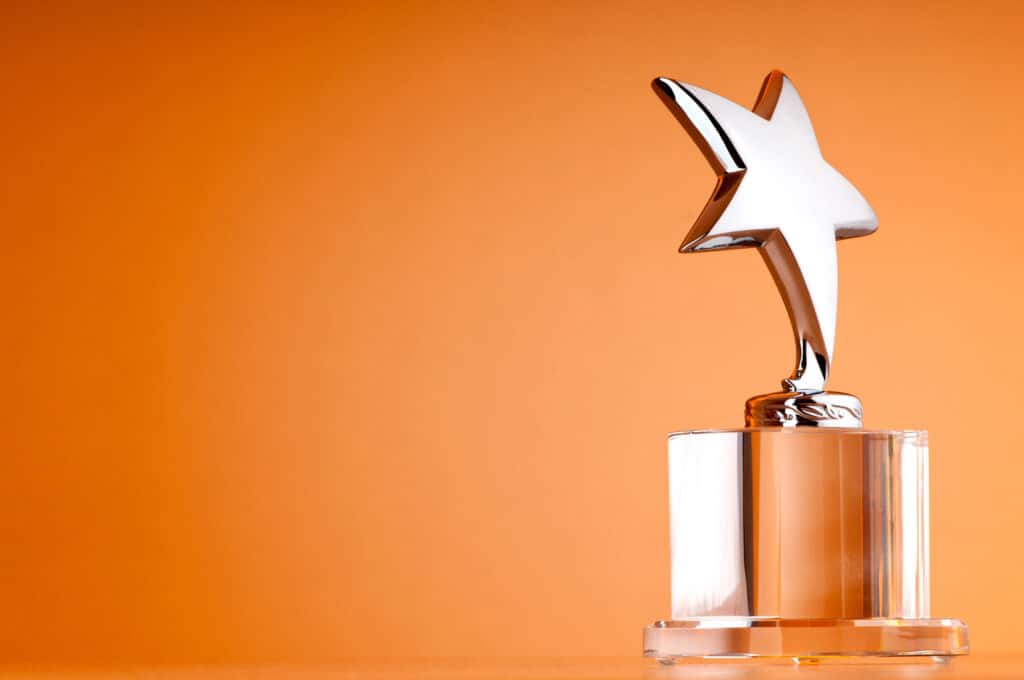 This is the ninth in a series of articles profiling previous Markets Choice Award winners. The 10th-anniversary MCAs program will be held on May 4, 2022 in New York.

Buy-side industry veteran Mike Bellaro won ‘Excellence in Block Trading’ at the Markets Choice Awards 2017. At that time he was working for Deutsche Asset Management as Global Head of Equity Trading. “Winning the award was a fantastic moment for myself and our trading operation at DWS,” he recalled. 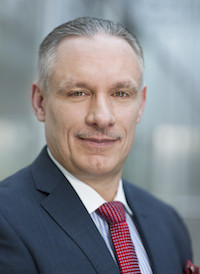 Bellaro said that by 2018, eight years from first stepping foot in Frankfurt, Germany, the trading desk and their traders were recognized as “one of the best trading operations in Europe” receiving various awards for their accomplishments.

Being with the firm for over 30 years, Bellaro said he was blessed with many talented mentors who helped guide him and make him into the manager he is today. “Having strong leadership in an organization is critical for any organization but having those rare individuals willing to share their knowledge and talent is a rare attribute,” he shared.

“I was also surrounded by leadership that had confidence and willingness to support our innovation aspirations and willingness to embrace technology at a time in which important change was about to impact the financial market,” he added.

Bellaro said that during his career, he was also very fortunate to have some of the most talented traders in the world working with him over the years. “These individuals shared the same vision and desire to be the best at what they do. Many have gone on to do great things in our industry which I am very proud of,” he stressed.

In 2018, in addition to his role at Deutsche Asset Management, Bellaro was acting as Buy-Side Chair of the Plato Partnership. As Plato was growing its book of business it was “the perfect opportunity” for Bellaro to leave Deutsche Asset Management. In July 2018 he became the Chief Executive Officer of Plato Partnership. “This was an important step in my career in an attempt to have a major impact on equities markets, enhance the market structure debate and bring innovation and change to the marketplace,” Bellaro said.

The Plato Partnership is a not-for-profit company comprising of asset managers and broker dealers, who are collaborating to bring creative solutions and efficiencies to today’s complex marketplace.

“Every decision we make is with the goal to enhance markets in the interest of end investors,” Bellaro said.

Bellaro said that within Plato Partnership there is an academic division called Market Innovator (MI3) that helps further improve Market Structure though initiatives such as commissioning scientifically rigorous academic research for the benefit of industry participants and end investors. “Over the last two years, we have created a pipeline of academic research on today’s most important market structure topics,” he said.

The goal of this academic research is to help stimulate the debate about the future of market structure design and allow regulators and market participants to make more informed decisions, he added.

Bellaro further said that at the heart of Plato Partnership is their cooperation agreement with Turquoise, which was signed on September 2, 2016. “As we enter a post pandemic environment, I truly believe that partnership and cooperation will be the key to success going forward,” he said.

The agreement has brought together buy-side, sell-side and trading venue to deliver increased efficiencies in anonymous European equity block trading.

According to Bellaro, the partnership between Turquoise and Plato was ahead of its time and has created the “Gold Standard” of partnerships in the marketplace. “Turquoise Plato has been responsible for creating a safe secure trading environment, which provides superior post trade results, reduced slippage and provides much needed strategic liquidity to the marketplace,” he said.

In addition to work, over the last five years Bellaro has been “extremely involved” in the world of Ice Hockey. Bellaro shared that his 9-year-old son Mikey is “an extremely talented ice hockey player” and plays for one of the best clubs in the nation. “We have been blessed to be surrounded by past and current NHL greats who are involved in coaching the team and have become good friends. In a lot of ways, ice hockey teaches a dedication to excellence very similar to what we strived for within the trading world,” he commented.

Bellaro has promised his son that he would start playing ice hockey again. “Although my knees are not as young as they once were, this is my biggest personal goal for the remainder of 2022,” he concluded.