As social media has gained ubiquity over the past six to eight years, intrigue has risen regarding how information disseminated via the medium can be used to improve trading and investing results.

Tweets, for example, are posted continuously throughout the day by millions of users, each of whom is at least theoretically a breaker of market-moving news. While the nimbleness, real-time delivery and everywhere location makes for limitless potential compared with a traditional news outlet, the latter has the checks, controls and old-fashioned human judgement to disregard the vast majority of bad information.

So for traders and investors looking for an edge, the core challenge in mining social media remains. That is, how can the truly valuable information — which represents a small percentage of the overall feed — be sifted out from the bulk of useless output?

Mining social media represents a huge opportunity for financial technology companies, as the first one to ‘crack the code’ stands to seize first-mover advantage. The space has already seen its share of failures and it’s crowded with operations that have yet to gain any real traction, but some themes are emerging.

For one, broadly gauging sentiment via social media has its limitations. 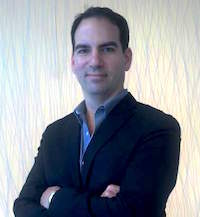 “Someone can say ‘Tesla has 97% positive sentiment’, but you can’t actually trade with that information,” said James Ross, chief executive officer of HedgeChatter. “There are people who have tried and they completely failed. Sentiment is actually just one spoke in the entire wheel of what you need.”

Mining social media will be the topic of a panel session at Markets Media’s Summer Trading Network, which will be held on Wednesday, July 15 at Carnegie Hall in New York City.

“We’re listening to 600,000 to 1 million people who generate those 3.6 million chat messages. Are they indicating they think it’s a buy, or are they saying it’s a short?” Ross told Markets Media. “We use a reputation index that shows how often people have been right or wrong in the past, and we use that information to create our signals and alerts. It’s not just an information play.” 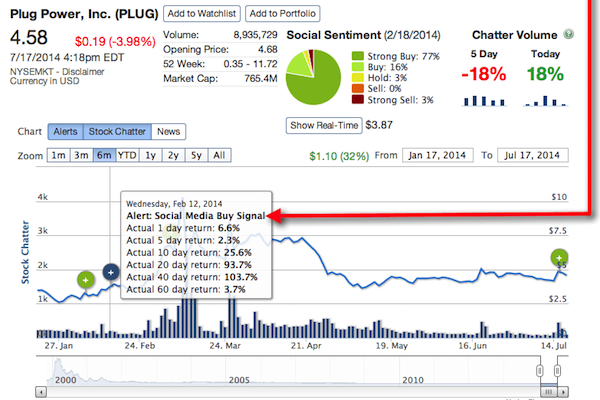 It’s an immense task to whittle down a twitter feed into granular information, but it’s the granularity that brings the value. Regarding the people behind the chat message, you need to understand who’s standing by themselves. You need to understand how often they’re doing that, how often they’re right or wrong,” Ross said. “Who are the top influencers? What stocks are being targeted by the top influencers? Are there spikes in velocity changes and chatter volume?”

While useless info can clog a feed and make it more difficult to identify good information, that’s generally innocuous. The ultimate landmine is bad information, which can lead to a bad trade.

“It is is extremely important to understand manipulation, what can be propped up with ‘pump and dump’, and what you should completely avoid,” said Ross.