From January 7 to 18, Under the Radar presents new and cutting-edge performance by artists who hail from every corner of the globe. The festival is organized by The Public as part of its mission to provide a high-visibility performance space for artists from diverse backgrounds. In the past, the festival has brought over 181 companies of 39 nationalities to the city, with respected names like Elevator Repair Service, Belarus Free Theater, and Young Jean Lee on their line-up. 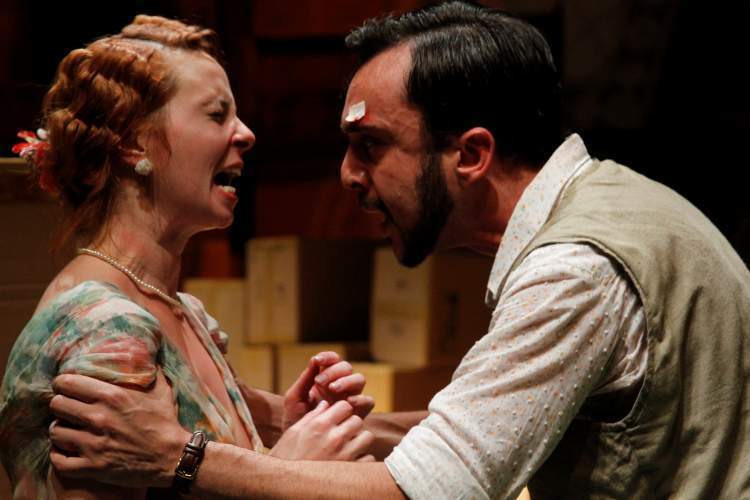 Image via Under The Radar/Ligia Jardim

This year is no different as UTR’s first day features works by some of the brightest talents in the Latin American scene. Argentinian Mariano Pensotti’s Cineastas employs cinematic techniques to weave together the lives and works of four filmmakers in Buenos Aires, while personal and imagined histories are revisited in Companhia Hiato’s O Jardim. The award-winning Brazilian theater collective uses a stage of moving boxes to tell the stories of three family generations simultaneously. New York’s very own Daniel Fish also inaugurates the festival with his riveting adaptation of A Supposedly Fun Thing I’ll Never Do Again (and other works) by David Foster Wallace. 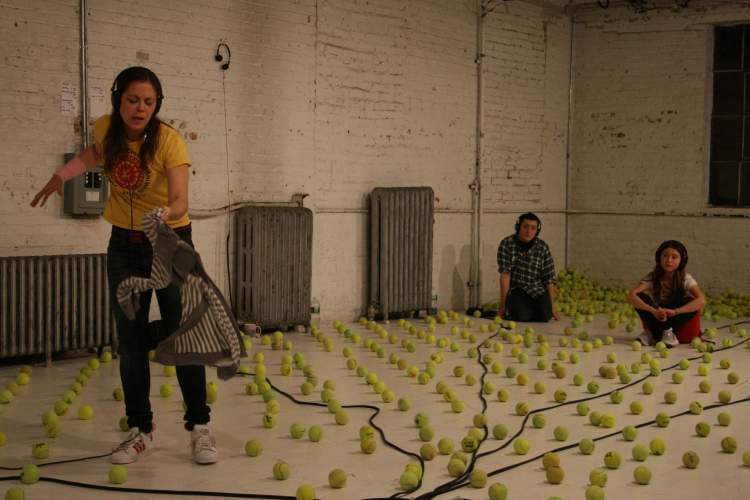 Image via Under The Radar/Brian Rogers

A new addition to UTR this year is the “INCOMING!” series, a collection of new works or work-in-process presentations that emerged from The Public’s Devised Theater Initiative. The year-round program supports talented theater-makers in all stages of their career, introducing new perspectives and artistic forms to The Public. Expect anything, from a reading of Lucy Alibar’s latest work Throw Me on the Burnpile and Light Me Up to Daniel Koren’s redefining of musical comedy with a “virtual choir of alter egos.”

The full line-up for the festival can be found on the festival’s website. Tickets can be purchased online, by phone, or during box office hours. Performances will take place in the Public Theater, La Mama, and New York Live Arts.