This year’s New York International Automobile Show presents a record-breaking number of vehicle debuts to the public. Held from April 3 to 12 at the Jacob Javits Center, the show is introducing more than 60 cars and trucks by Hyundai, Honda, Kia, Mazda, Porsche, and more. There will also be a slew of special exhibits, consumer events, and Opening Day festivities featuring celebrities, music, and a parade. 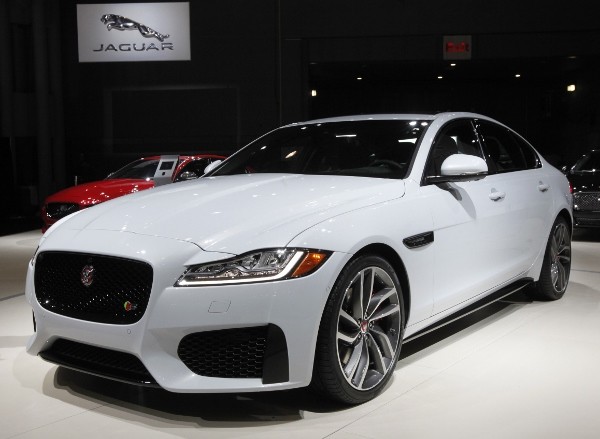 Visitors can expect to see concept cars like the Aston Martin Vulcan, the Buick Avenir, and the Infiniti QX30, among others. Also rolling into town are supercars like the high-performance, lightweight McLaren 675LT and the new Acura NSX mid-engine sports hybrid. For classic car lovers, there’s the LeMay Museum which displays a variety of old and antique cars, rarely seen in public. 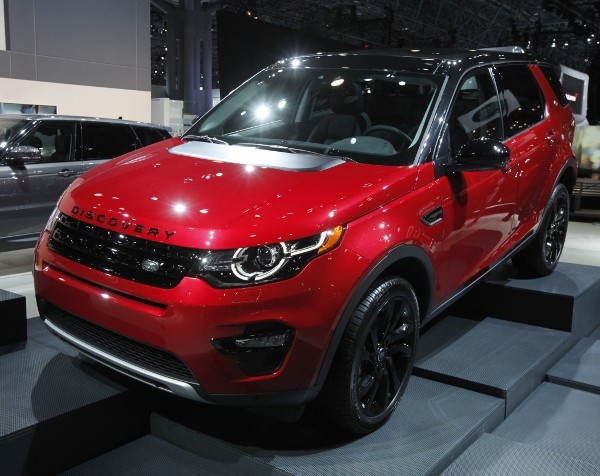 Drop by on April 4, Opening Day to catch an indoor parade of the show’s most popular vehicles led by a West Point Band and hosted by Larry Hoff. Camp Jeep, held all throughout the exhibit, will give visitors the chance to experience the 2015 Toyota Camry on a rugged test track, with an 18-foot high, 35 degree angle “mountain.” The other ride along program is called the “Clean Air Test Track,” where visitors can ride in alternatively powered vehicles like the BMW i3, Kia Soul ev, and Nissan Leaf.