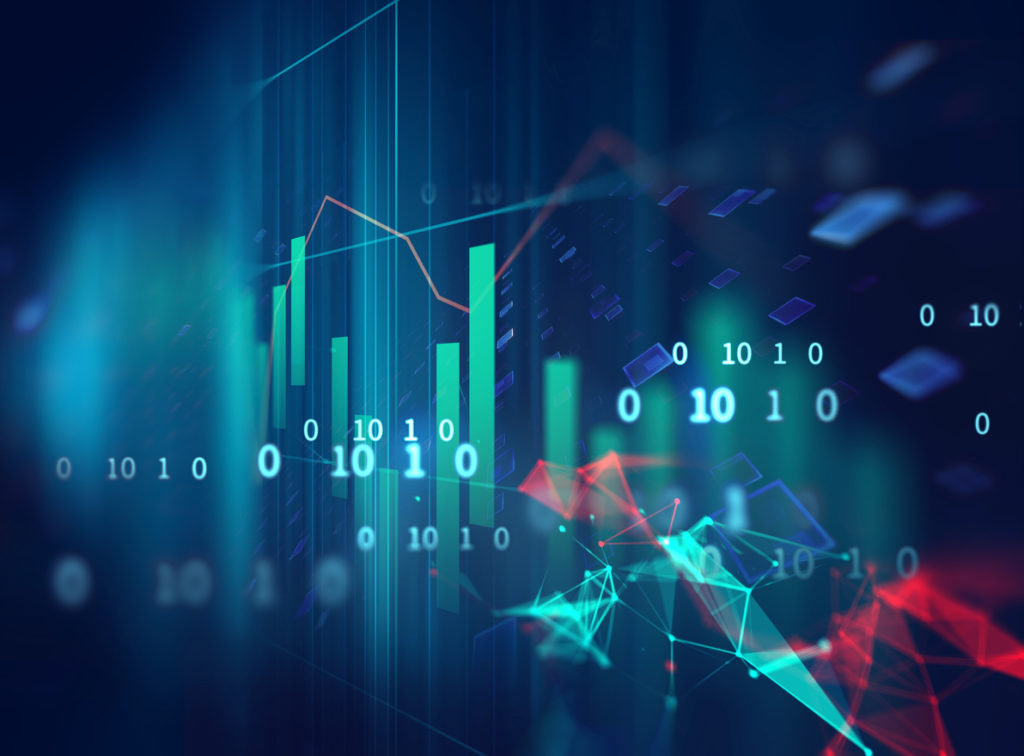 OCC, the world’s largest equity derivatives clearing organization, is working towards a complete replacement of its technology, according to John P. Davidson, Chief Executive Officer.

Through investments in hardware and software, OCC’s clearing system has handled huge growth in volume: “In January, we cleared 63 million contracts in a single day. Five years ago, that was a good week,” Davidson said.

Although, OCC’s existing clearing system has been able to “handle record volume well, the new system will provide even more flexibility,” he commented.

In 2019, OCC launched the Renaissance Initiative, a multi-year investment to comprehensively redevelop and modernize the company’s risk management, clearing and data systems.

“When we get it completed, which is a couple years from now, we expect the new platform to deliver increased business agility, and more efficient and effective operations both for OCC as well as for our clearing members,” Davidson told Traders Magazine.

In October 2021, OCC filed an advanced notice with the Securities and Exchange Commission, reflecting their plans to move forward and leverage both the compute, the storage and the network capabilities of a cloud service provider.

“At that time, the cyber risks were nothing compared to what they are today. So we’ve certainly added a lot of information security systems into our environment. But the advantage of rebuilding from scratch is that you can build the information security into the very fabric of each of the applications,” Davidson said.

As the platform running OCC’s core applications for over 20 years, ENCORE has accommodated growth in average daily transaction volumes and OCC has managed periods of extreme market volatility and stress, including the COVID-19 global pandemic successfully.

However, ENCORE was designed to operate in traditional on-premises data centers and is less flexible than that the Renaissance Initiative platform operating either on-premises or in the cloud.

“We really think that it’s important to be able to leverage this technology. It’s much more modular and flexible,” Davidson noted. “When you move to one of these gigantic cloud providers, they just have amazing resources and very skillful and large numbers of dedicated personnel.”

In 2021, there’s been a tremendous spike in retail investing, and this year, according to Davidson, there is some evidence of growing participation by institutions.

Options are a risk management tool that are designed to improve return on other investments they make, as well as to provide some returns on investments and options themselves, explained Davidson.

He said that one of the critical dependencies is the underlying equity markets in the United States.

“Everyone’s waiting for the actual Fed decision probably coming up in March. That does impact the managers of these large institutional portfolios. Consequently, they’ve been probably a bit more active in the market than in the last few years, because of the needs to hedge their portfolios,” he said.

He added there are good reasons to think the increased level of volume could continue but OCC tends to be pretty conservative in estimating volume for revenue projection purposes since the vast majority of its business is supported by per contract clearing fees.

However, from a technology perspective, OCC has to plan for trading volumes to increase notwithstanding actual volume. “We always make sure that we have the wherewithal in our clearing processing environment to handle a very significant uptick in volume,” said Davidson.