Play ‘Right’ in your Hotel Room

What would it be like to watch Broadway actors perform in the comfort of your own hotel? You can now experience this much-awaited play in Room 505 at Langham Place, New York Fifth Avenue. The acclaimed UK theatre company ‘Defibrillator’ has partnered with the stunning hotel to bring you ‘Insignificance’, directed by James Hillier and Tony Award-wining playwright Terry Johnson.

Beginning February 19, Insignificance will preview at Langham and is open to the public. They also offer a Hotel Package, which includes tickets to the play starting at $755. If interested in the package, ticket holders will be entitled to 20% discounts to both Langham eateries, Measure Lounge and & Ai Fiori. A $59 pre-fixe menu at the famous Michelin-star fine dining establishment is certainly an incentive to trek to Fifth Avenue and make an evening of it. 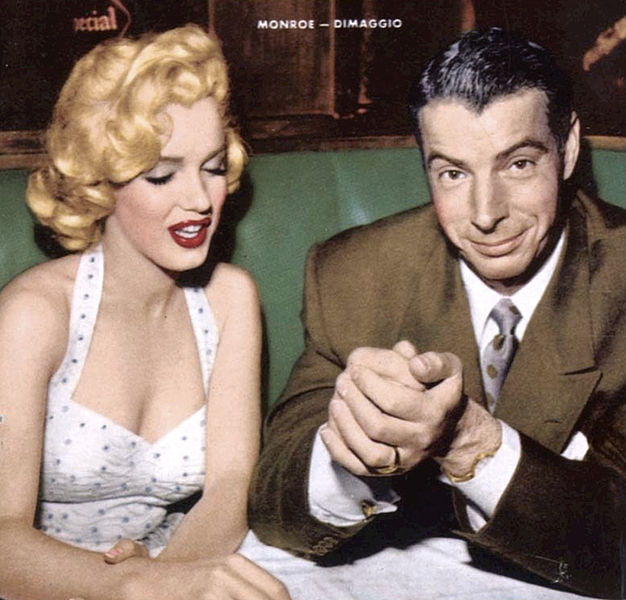 Measure lounge offers a variety of mixed cocktails and will have a special menu for the day of the event, including 15% on F & B for ticket holders. Having frequented the Measure Lounge Bar, I can attest to their creative ‘juices’ flowing consistently as I have never been disappointed by any selection of libation. They will appease your taste buds by concocting anything you wish — tell them you like Tequila, voila you shall experience heaven via a custom-made tequila drink.

This will be Defibrillator’s U.S. debut They premiered in The Langham, London selling out productions of Tennessee Williams’, ‘The Hotel Plays’ and ‘The Armour’ by Ben Ellis.

“Insignificance” takes place in a hotel room on a summer night 1953. Four American icons – Albert Einstein, Marilyn Monroe, Joe DiMaggio and Senator Joseph McCarthy– gather in a hotel room to discuss and debate power, sex and politics. From the atom bomb to America’s favorite pastime, Insignificance explores the nature of fame and living in a Post-War America in what The Guardian called one of the “landmark plays of the 80s.”

Individual tickets range from $45 to $125 and can be purchased at www.InsignificancePlay.com. The show runs from February 19 to March 20; beginning Feb. 29, a 3pm Saturday matinee is offered.

Continue your V-Day celebrations by purchasing the above package, get away for a romantic weekend or simply have a delectable meal followed by a wonderful new concept for an introduction to a new theatre experience

I’ll see you at the Langham, a home away from home.