Digital tokens are on the move. 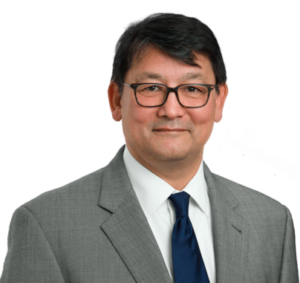 Recently, the Securities and Exchange Commission (SEC) cleared blockchain startup Blockstack to sell regulated digital tokens, lending a boost to the entire asset class. Anthony Tu-Sekine, partner and head of the Blockchain and Cryptocurrency group at Seward & Kissel LLP said this SEC approval is a significant milepost on the road to mainstream acceptance and usage.

“This is a significant milestone for the blockchain industry, and one that many practitioners have been waiting for,” Tu-Sekine began. “Until now, the SEC has told the market that security tokens would have to be offered either privately or in a registered offering, but no such registered offering of tokens had been approved, which severely limited the options for issuers whose business model depends on publicly tradeable tokens.”

He added that now these token issuers have a clear path forward, at least those that can fit into the $50mm maximum raise permissible under Regulation A.

“The next two milestones to watch for will be the SEC declaring effective a registration statement for a ‘regular’ (as opposed to Regulation A) public offering, and the approval of a listing of a cryptocurrency ETF on a U.S. exchange,” Tu-Sekine said.