Can the Federal Reserve help cryptocurrencies the way it manipulates monetary policy? 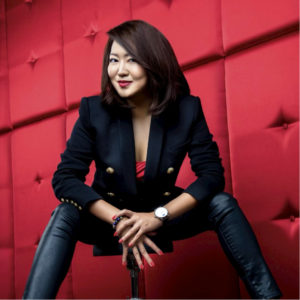 Christel Quek, Chief Commercial Officer, Co-Founder, BOLT.Global spoke with Traders Magazine and said the U.S. central bank’s recent capital injections into the repurchase agreement markets have helped bitcoin and could continue to do so going forward.

“Bitcoin and Ethereum moved higher the past couple of days, strengthening in the $8,000s mark – despite yet another setback from the US Securities and Exchange Commission. The SEC rejected another attempt at a Bitcoin Exchange Traded Fund (ETF) over concerns of transparency issues and market manipulation,” Quek began. “Crypto markets have been closely watching each ETF application for any signs of progress as it is hoped that a US Bitcoin ETF would provide traders and investors a more formal access to the cryptocurrency than going through the various crypto exchange platforms.”

While the news once again capped market gains, bitcoin and ethereum moved higher – reacting to the US Federal Reserve’s plans to inject cash into the financial markets in a bid to drive inflation, she added.

“The Fed’s QE programs have historically benefited Bitcoin – used as a hedge against such policies – as Bitcoin is deflationary in nature,” Quek explained. “The Fed’s attempt at increasing inflation would push up bond prices and drop yields – making Bitcoin a high yielding asset for investors. A sustained QE program should bring in Bitcoin to $11,000 – 12,000 levels.”