The Forex markets are evolving.

Last week Eurex announced it was planning to introduce speed bumps to all of its FX products. The bourse is the latest market operator to introduce a speed bump and similar latency arbitrage measures are growing in popularity amongst OTC and exchange venues in FX. 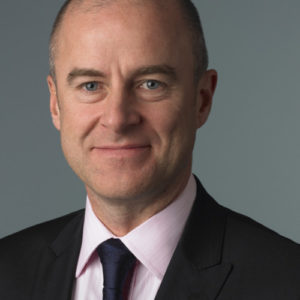 Roger Rutherford, COO of ParFX, which introduced a randomized matching pause several years ago on its platform, noted there has been what he says is a “dramatic rise” in speed-based trading over the past decade and that by removing speed as a key factor of success, there is a renewed focus on trading behavior, with greater quality and certainty of execution.

“Over the past decade, there has been a dramatic rise in speed-based trading, resulting in an unfair playing field and a deterioration in execution quality,” Rutherford began. “In the FX market, this remains a source of immense frustration.”

He added that ParFX introduced a randomized pause on ParFX several years ago. True, meaningful randomization, he said, happens at an order entry level and applies to all trading elements, including submissions, amendments and cancellations.

“By removing speed as a key factor of success there is a renewed focus on trading behavior, with greater quality and certainty of execution,” Rutherford said. “It levels the playing field and makes trading opportunities fair and equal for everyone. We believe this complies with the letter and spirit of the FX Global Code, which encourages the adoption of best execution practices.”