A Radiologist, Photographer, and World Traveler

Originally from Marina Del Rey, CA., Harv Greenberg is a radiologist with a passion for photography, world travel, and best of all, giving back. After a 38-year old patient came to him with chest pains, later diagnosed to be terminal lung cancer, a shaken Greenberg who was just 5 years older than the man at the time decided he needed to fulfill his dreams of world travel before it was too late. “His story” Harv says “is a reminder to us all that each day must be viewed as a very special gift.” 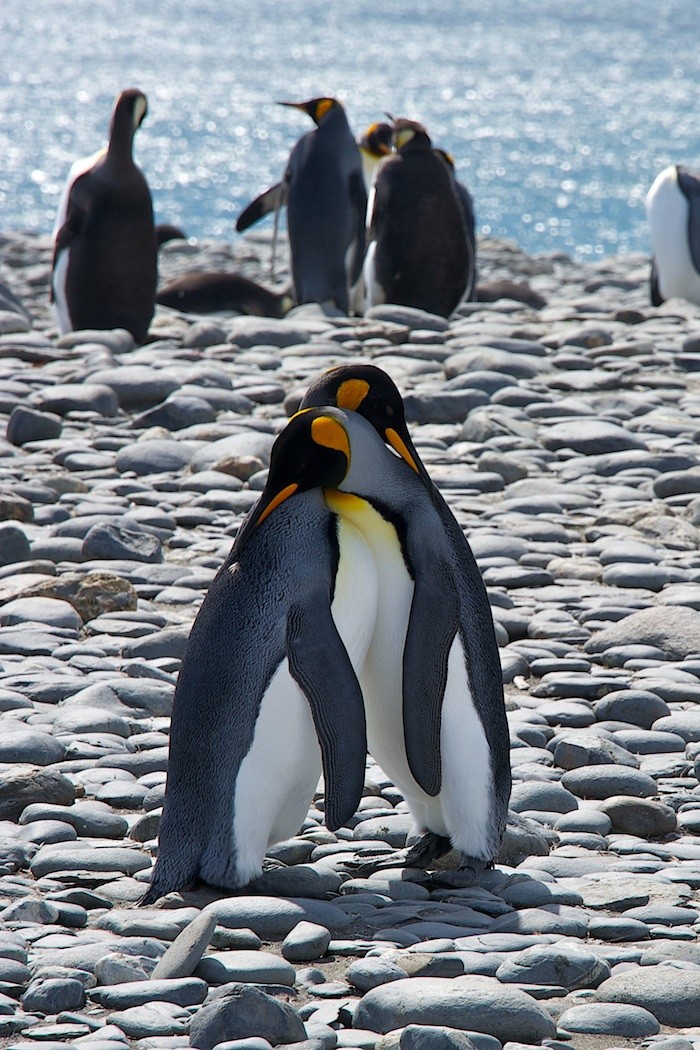 A Stolen Moment by Harv Greenberg 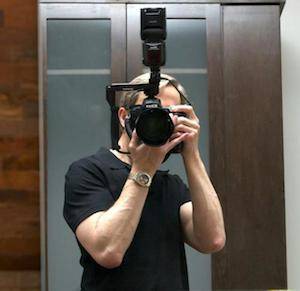 With the realization that there are no guarantees in this life, and in an instant our worlds could change, Harv started to think about all the amazing adventures that the world has to offer. He set off on his voyage overseas where the real adventure began. Harv has had an opportunity that many of us could only think up in our imaginations, having travelled to all 7 continents to take pictures of the surrounding environment that many people in their lifetime will never get to see in person. “Capturing experiences in photographs like the sun setting over the Moai in Easter Island or the Tibetan monks chanting in prayer or the Silverback gorillas playing in the Virunga Mountains of Rwanda is what drives me” Harv explains. 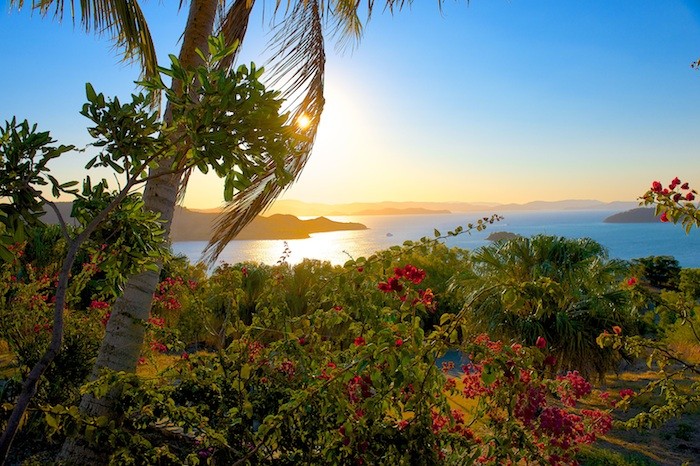 While on his travels, Harv has seen the immense poverty, the struggles of oppressed peoples and the need for conservation efforts to preserve the wilderness and protect the wildlife in many foreign countries. “Donating 10% of the profits from Harv Greenberg Photography to four extraordinary charities (Dian Fossey Gorilla Fund International, Action Against Hunger, The Tibet Fund and Rainforest Alliance),” Says Harv, “is my way of helping to effect a change in the world at large.” 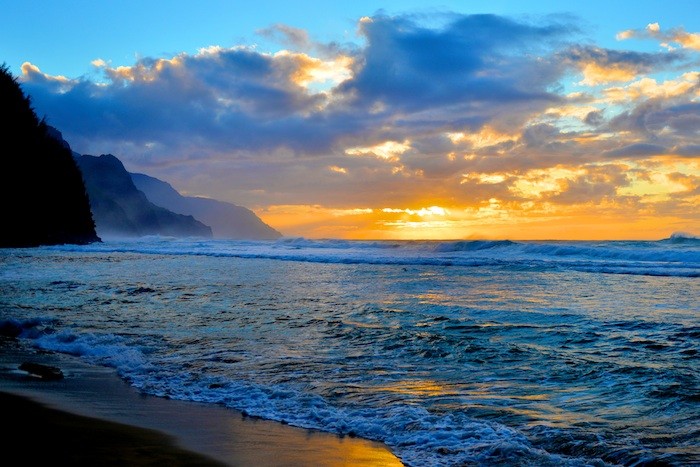 Being a radiologist, Harv has been able to help save the lives of a number of ill patients. He says that he’s always considered the practice of medicine to be a privilege, and that having the ability to intervene in his patients lives when it matters most is a gift he will always treasure. Having the chance to save others in foreign countries that are unable to help themselves, specifically the wildlife, is an entirely different feeling of satisfaction for him. His love for photography and his inner need to help others that are less fortunate than him show in his art work. The incredible landmark shots, ocean views, and interactions of wildlife up-close, aid in reminding us that there is more out there that we have yet to see, and that helping others, whether it be people or animals, is extremely important. Harv feels very strongly that together through education, conservation and support we can make the world a better place and he is trying to do his part.

Shades of Wonder by Harv Greenberg 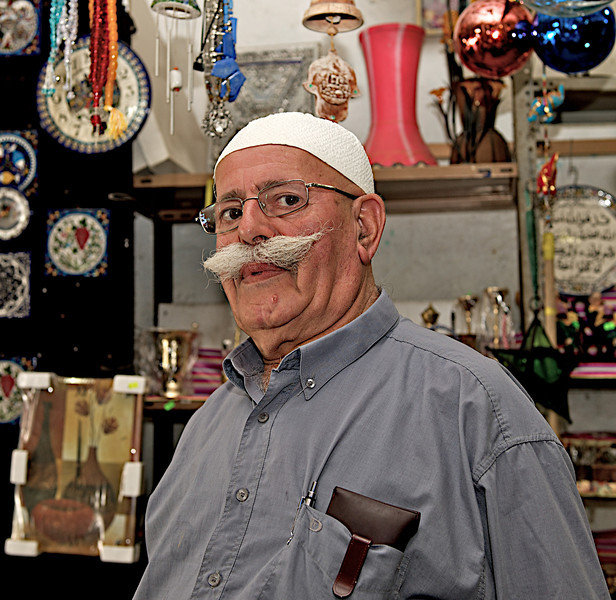 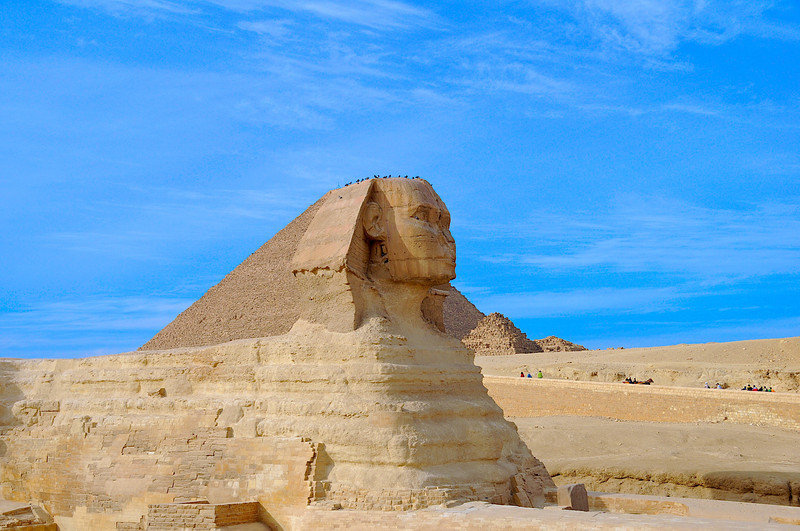 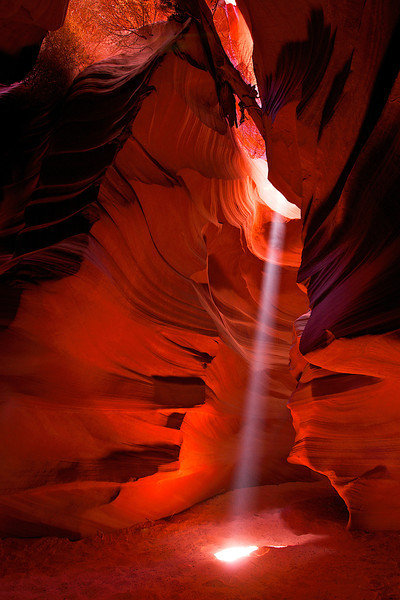 For 2014 Harv will be traveling to Dubai, Patagonia, London and the Maldives to continue his adventures in photography. All photographs can be purchased on his website, with 10% of proceeds going to his chosen charities.