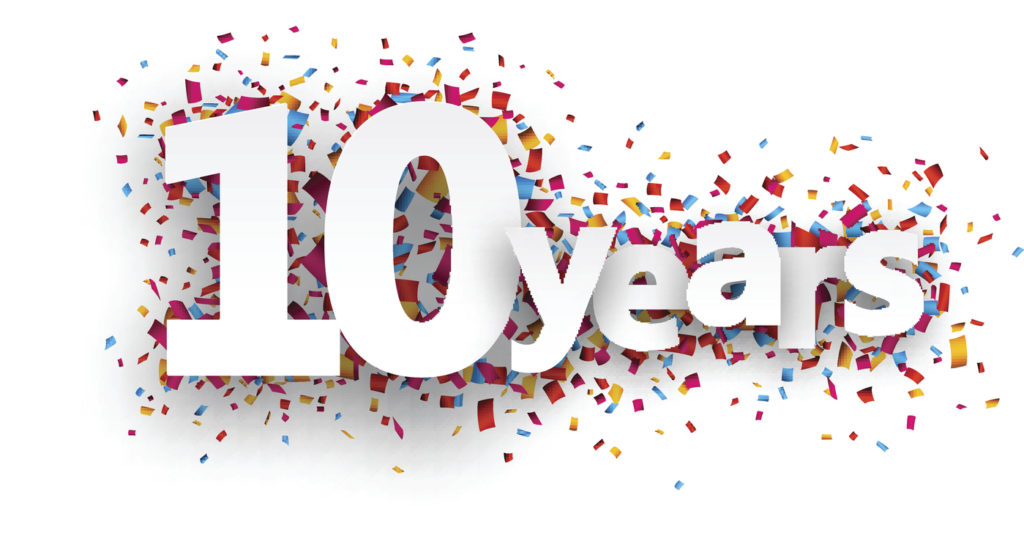 The leading European trade repository REGIS-TR is celebrating its 10th anniversary. The joint venture of Clearstream, part of Deutsche Börse Group, and Iberclear, part of BME Group, was launched on 9 December 2010 in Luxembourg.

REGIS-TR’s vision is to simplify regulatory reporting obligations for all market participants by delivering a comprehensive and efficient reporting service for financial instruments under major European regulations. Since going live, REGIS-TR has processed more than 22.6 billion trade reports and has expanded to a portfolio of 1,600 clients across 37 European domiciles. Rooted in the heart of Europe, the team of some 100 experts working for and supporting REGIS-TR are spread over four locations (Luxembourg, Madrid, London and Frankfurt) and speak upwards of 15 European languages.

“In the course of the past ten years, REGIS-TR has established itself as a leading European trade repository, continuing its path to becoming a one-stop shop for trade reporting in Europe. Our client-centric approach is reflected in our partnerships with many of the leading intermediaries in the regulatory reporting space. One of our recent milestones was the opening of REGIS-TR UK, which will maintain a continuous service for UK clients falling under UK EMIR reporting obligations after Brexit,” said Thomas Steimann, REGIS-TR CEO.

“REGIS-TR has really flourished over the years, both in terms of its service scope and its client base. We feel honoured to have become the trusted partner for so many clients from all over Europe. REGIS-TR’s existing and new clients will be able to continue to rely on its stable and efficient regulatory reporting support, today and in the future,” said Philip Brown, Chairman of the Boards of Directors of REGIS-TR.