Top eateries in the city are now taking reservations for Restaurant Week, happening from February 16 to March 6. During these three weeks, over 340 participating restaurants will serve three-course, prix-fixe menus crafted by renowned restaurateurs and their Michelin-starred chefs. The best part is you pay a reduced price of $25 and $38 for lunch and dinner respectively, which is only a fraction of what their normal tasting menus cost. 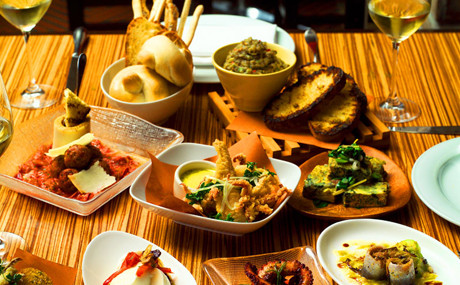 This year’s line-up sets a new record for the number of participants and showcases the city’s diverse food scene with over 30 different kinds of cuisine, including some prominent fusion options. The eateries are concentrated in Manhattan, with a couple scattered across Brooklyn and Queens. Saturdays are excluded from the festival and Sundays are optional, but you’ll find that many restaurants offer Sunday brunches as part of the deal. 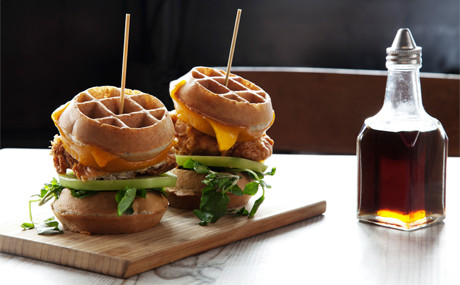 Not sure where to start? Zagat has compiled a list of 20 restaurants that you shouldn’t miss out on during the festival. The roster includes newcomers like the Japanese-Venetian sensation All’onda (the birthplace of the Italian ramen served in Parmesan-dashi broth), vegetarian-friendly Narcissa, and the recently reopened Central Park fixture Tavern on the Green. Of course, sticking with Restaurant Week regulars like Delmonico’s, Nobu New York, TriBeCa Grill, River Café and Water’s Edge are also safe bets. You can browse through the full list of participants and make your reservations here.