How would you characterize the state of the NYC economy from the perspective of your restaurant business? 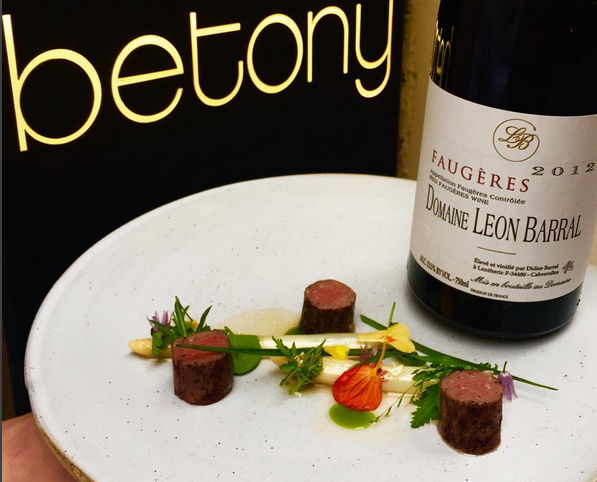 While a general increase in cost of living and significant changes in labor laws have dramatically impacted the cost to businesses to meet staffing needs, New York remains a resilient and hungry market that will continue to support a thriving hospitality industry.

Has this changed at all from one year ago, i.e. are customers spending more, or less, or about the same?

The primary difference between this year and last is that restaurants have been forced to increase their prices to maintain viable business practices. These price increases are directly correlative to changes in labor law legislation and increasing cost of goods. As the result, diners are forced to pay more to receive the same goods and services in 2016 as they did in 2015.

What are your expectations for the future in terms of NYC economic conditions?

While no one can predict the future, and yet unknown political policies will certainly make an impact on the economic climate, I predict that business owners will begin to think more creatively in terms of staffing structure and compensation. For instance, we’ve already seen many businesses express interest in and move toward eliminating gratuity and all-inclusive ticketed experiences that reduce the occurrence of “sticker shock”.