Just when things were starting to look up–the neighborhood was drawing in more tourists and a wealthier demographic–Gans was hit with a hard reality: $40,000 of real estate tax from 2010, which was only made known to him this year. Today, P.S. Bookshop faces the possibility of closing up shop permanently, and Gans is launching a campaign to save his business. 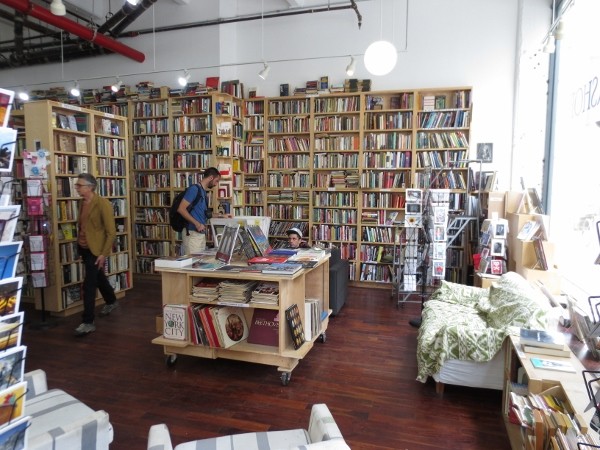 “I created something phenomenal. A used bookstore is a different kind of involvement with the community. There were tons of used bookstores in the city, but now most of them are gone.” Gans says. “My selection, the carefully picked out daily influx of titles, is surprising, unpredictable, ever changing–not the usual fare of bookshops.”

Occupying the corner of Front and Washington, the store has five large windows that let in ample natural light. Despite the “Books Bought & Sold” sign outside, you’d find it hard to believe that you were stepping into a secondhand bookstore. The books are in mint condition and displayed proudly like they had just come off the press; the offerings are impressive for a store that relies on individual booksellers instead of publishers or distributors, but eclectic in the ways that Gans describes. 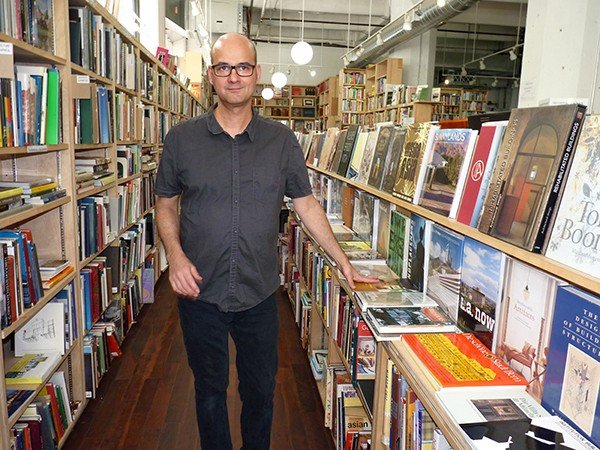 One half of the store is dedicated art, photography, fashion, and design books, while an airy corner towards the back of the store carries a collection of children’s books that Gans, a father of two, is extremely proud of. After all, the bookstore was named after his daughter, Paloma Salomea. Imagine his dismay when she expresses that her favorite bookstore is Barnes & Nobles because they carry bestsellers like Amulet, a comic book for kids. She is less impressed by her father’s rare finds: selections of European, Canadian, and Japanese comics not offered by American distributors. 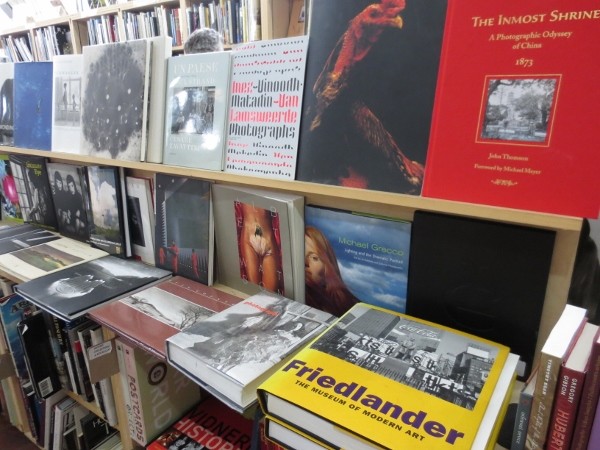 Gans has never been interested in the publishing game. (When P.S. Bookshop carries copies of new books or bestsellers, they fly off the shelves within hours.) Remarking that he’s more in touch with dead authors than live ones, the bookseller is intrigued by the status of books as objects. He used to “inhale” Joyce and Proust, but now he reads books about raising funds for business. He doesn’t think books will disappear with the rise of Kindles and iPads but technology will change our relationship with physical books.

“With the digitalization of print, books will become more of a novelty.  If you love a book, you have a relationship to an object that carries certain auras about them–a mix of thoughts, emotions, and history.”  Gans muses, and then adds that his focus on the books has been to his detriment. He feels like he’s neglected the other aspects of running a successful bookstore in this day and age, like having an active events calendar or supplementing the bookselling with other businesses. 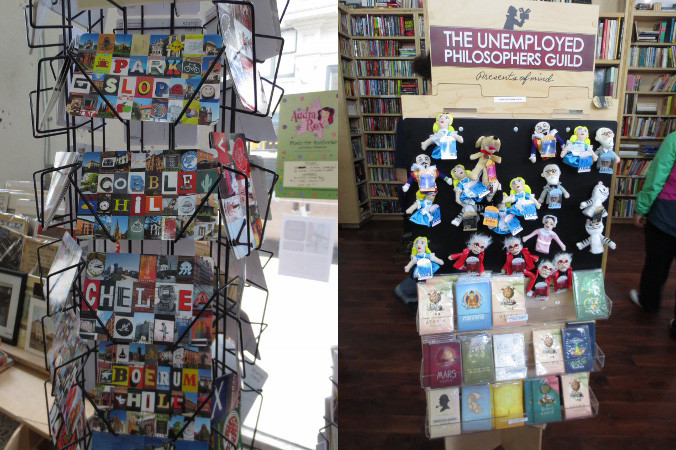 Now, he wants a second chance but roadblocks remain. Gans doesn’t have an adequate advertising or events budget, and his long-discussed plan to open a café in the bookstore, which would have been supplied by one of the best bakeries in the city, was shot down by his landlord. “I went home, wept into my pillow, and started to think of what else I could do.” 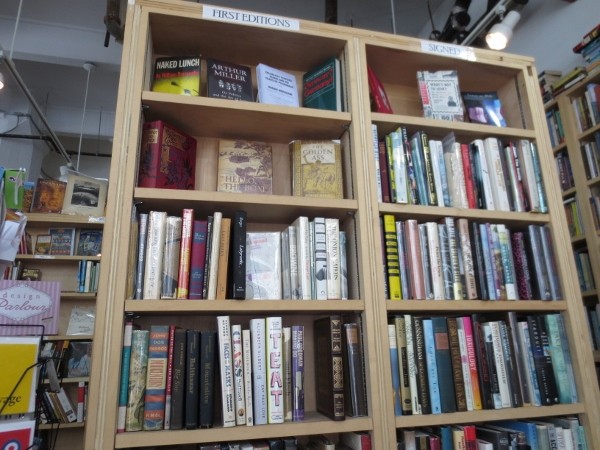 The Indiegogo campaign he started more than a week ago has raised $7,269 so far, but it’s still short of the $80,000 goal. The money raised will go into paying his tax arrears and keep P.S. Bookshop in business, but just barely. Gans hopes he’ll be able to acquire extra funds to remodel the space, hire more staff (at the moment he only has two other staff members), and to increase the store’s online presence. Most importantly, he wants to turn the bookstore in a community gathering space and cultural hub that most independent bookstores have succeeded in doing, the main reason they’ve bounced back from the edge of bankruptcy while megastores like Barnes & Nobles continue to lose money.

“Making ends meet in this neighborhood is hard. I’m a small business caving to New York rents.” Gans says, noting that the city’s real estate trends make it impossible for artistic and cultural establishments to thrive. 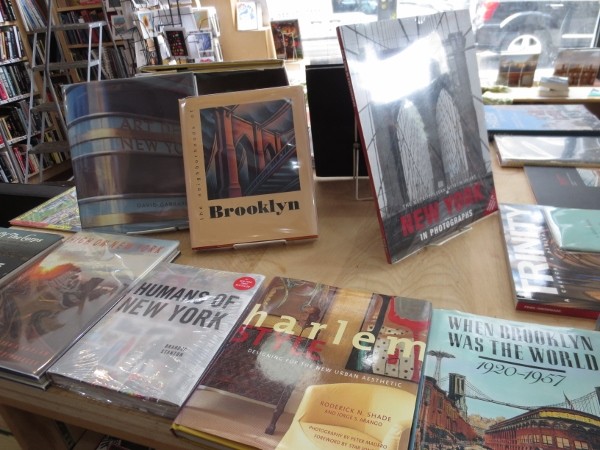 An hour into my conversation with Gans, it becomes obvious that the loss of P.S Bookshop is more than just the loss of yet another used bookstore in the city. We also risk losing a keeper of DUMBO’s vibrant and evolving history. When I asked Gans how he came to acquire this many art and photography books, he told me that his collections reflect the communities the bookstore caters to.

When it first opened, that was poor artists, musicians, and writers. Then, the area became saturated with top architecture and design firms, so the bookstore gained a robust architecture selection. The same goes for the substantial children’s book section, which caters to the families who have recently moved into the neighborhood. If and when P.S Bookshop packs up and moves, or goes under permanently, all this and more will be lost.