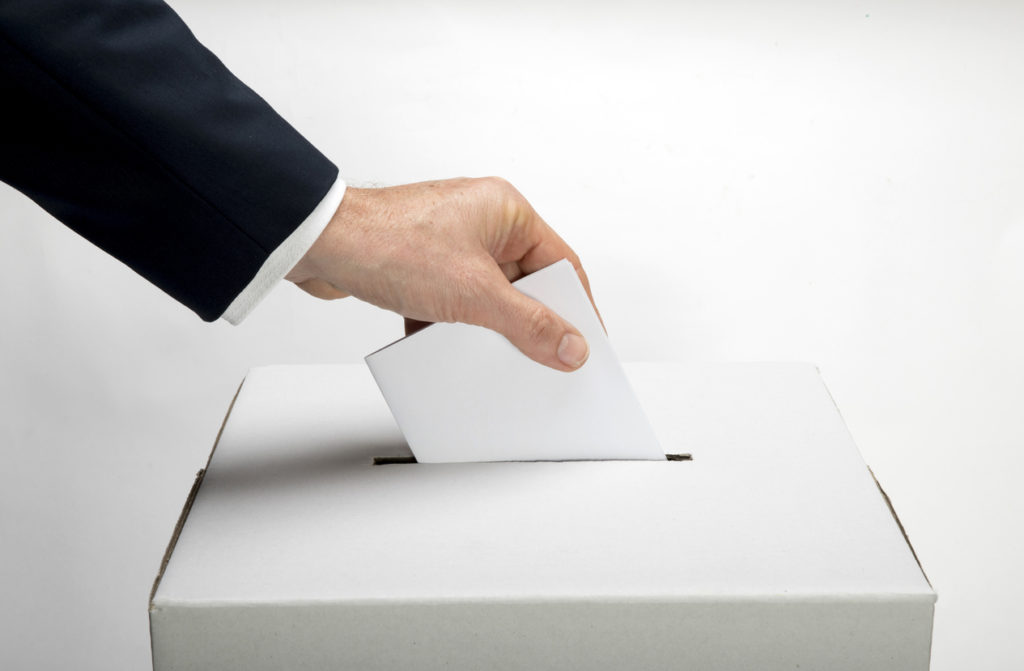 New data from responsible investment NGO ShareAction shows that the asset management industry is still largely failing to use its voting power to drive better social and environmental performance from listed companies.

7/ Overall, the voting performance of the asset management industry is stagnant.

📣 Our report drills into the data, and gives recommendations on how asset managers can better drive social and environmental action from companies >> https://t.co/LK3fKtuwh8https://t.co/Im1EvUXczT

On average, the 51 asset managers assessed in both 2020 and 2021 increased their proportion of votes in favour by just 4 percentage points. But although the voting performance of the industry as a whole remains ‘stagnant’, some individual managers did show substantial improvement. Credit Suisse and Nordea increased their percentage of ‘for’ votes by 61 percentage points each, supporting 77 per cent and 91 per cent of ESG resolutions this year, respectively.

BlackRock, the world’s largest asset manager, supported 40% of the assessed resolutions this year, compared to 12 per cent last year. But it still voted against:

ISS and Glass Lewis recommended that investors support 75 per cent and 44 per cent of the assessed resolutions, respectively. But BlackRock, Vanguard, Fidelity Investments, State Street Global Advisors, Capital Group, and J.P. Morgan Asset Management all supported fewer than 40 per cent of these resolutions.

The three largest asset managers in the world, Blackrock, Vanguard Group and State Street Global Advisors, account for $20 trillion in assets under management, roughly equivalent to the 30 largest European asset managers. Their ownership in S&P 500 companies has almost quadrupled in the past two decades and they are now responsible for 25 per cent of all shareholder votes cast.

As such, conservative voting from these asset managers has an outsized influence in holding back progress by companies on ESG issues. ShareAction finds that 18 resolutions could have passed the 50 per cent threshold if one or more of Blackrock, Vanguard or State Street (the so-called Big Three) had voted differently.

For example, US energy infrastructure company, Sempra Energy, has been widely criticised for lobbying against energy efficiency standards. A shareholder resolution requested that the Board of Directors issue a report describing how the company’s lobbying activities align with the goals of the Paris Agreement and how Sempra plans to mitigate risks presented by any misalignment.

Both ISS and Glass Lewis recommended that shareholders vote in favour of the resolution, but the Big Three all voted against. As a result, the resolution secured just 37.5 per cent support.

But both groups contain significant laggards when it comes to voting.  Swedbank Robur and Santander Asset Management supported fewer than 20 per cent of climate resolutions at companies in which they had holdings, despite being members of both NZAM and CA100+, while CA100+ member MEAG did not support a single climate resolution.

Little support for ‘S’ resolutions, except those calling for diversity disclosure

Shareholders appeared to be most reluctant when it comes to resolutions that might affect executive pay, with very low levels of support for linking CEO pay to the salary bands for other employees. Resolutions focused on public health or decent working conditions also failed to garner support by asset managers this proxy season.

10 investors vote against human rights due diligence at arms companies

Ten asset managers, including BlackRock, Vanguard and JP Morgan, voted against resolutions calling for human rights due diligence reporting at companies supplying weapons to states with a record of alleged human rights violations.

Lockheed Martin and Northrop Grumman have contracts with Saudi Arabia, Israel, and the United Arab Emirates (UAE). Human rights organisations have recorded consistent and indiscriminate use of Lockheed Martin weaponry against civilians and linked its weaponry to war crimes and violations of international humanitarian law in Yemen. The shareholder proposals at these two companies requested them to conduct a report on human rights due diligence and an impact assessment, examining potential human rights impacts associated with high-risk products and services, including those in conflict-affected areas.

Both resolutions would have received majority support had these ten managers voted in favour of the proposal. In their voting rationales, these managers said they believed there to be sufficient disclosure already. However, an analysis of the companies’ reporting reveals that both companies lack reporting on the human rights impacts of their products. ISS recommended shareholders vote in favour of the resolutions.