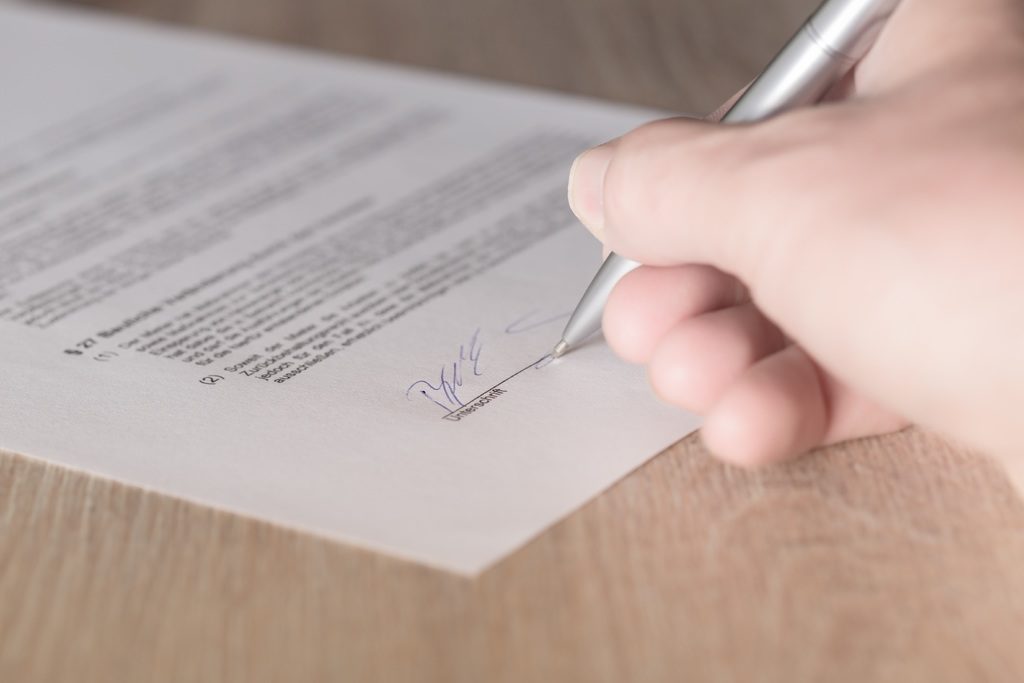 The Securities and Exchange Commission and the European Central Bank (ECB) today announced the signing of a Memorandum of Understanding (MOU) to consult, cooperate, and exchange information in connection with the supervision, enforcement, and oversight of certain security-based swap dealers and major security-based swap participants that are registered with the SEC and supervised by the ECB. This is the first MOU between the SEC and ECB.

The MOU was executed on Aug. 16, 2021, and is intended to facilitate the SEC’s oversight of all SEC-registered security-based swap entities in EU Member States participating in the Single Supervisory Mechanism (SSM). The SSM refers to the system of banking supervision in the European Union. It is composed of the ECB and the relevant national competent authorities of participating EU Member States.

The MOU will also support the SEC’s oversight of the operation of substituted compliance orders that the Commission has issued for security-based swap entities in France and Germany, as well as any future substituted compliance orders for such firms in other EU Member States that participate in the SSM. Substituted compliance allows a security-based swap entity to comply with particular U.S. requirements under Title VII of the Dodd-Frank Wall Street Reform and Consumer Protection Act of 2010 through compliance with comparable EU and EU Member State laws. The MOU also enhances the ability of the SEC and the ECB to consult, coordinate, and share information with each other with respect to these entities, including in connection with cross-border inspections.