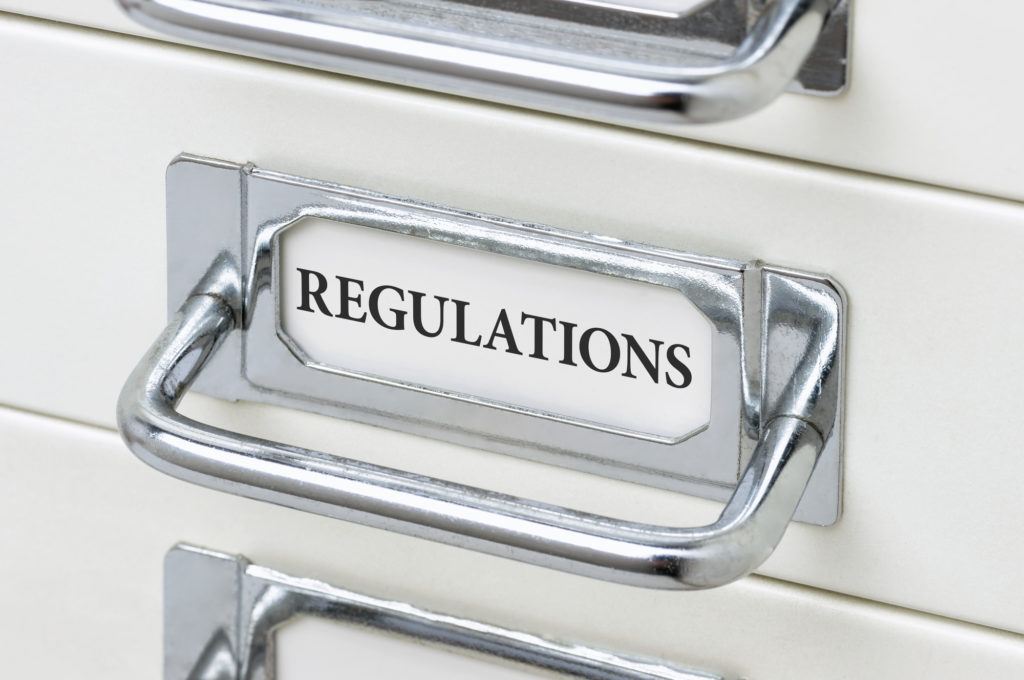 Last Friday, the Office of Information and Regulatory Affairs released the Spring 2021 Unified Agenda of Regulatory and Deregulatory Action (‚ÄúAgenda‚Äù), which includes the SEC Chair‚Äôs Agenda.[1] While there are important and timely items on the list, including rules related to transfer agents and government securities alternative trading systems, the Agenda is missing some other important rulemakings, including rules to provide clarity for digital assets, allow companies to compensate gig workers with equity, and revisit proxy plumbing. Perhaps the absence of these rules is attributable to the regrettable decision to spend our scarce resources to undo a number of rules the Commission just adopted.

The Agenda makes clear that the Chair‚Äôs recent directive to SEC staff to consider revisiting recent regulatory actions taken with respect to proxy voting advice businesses was not an isolated event, but just the opening salvo in an effort to reverse course on a series of recently completed rulemakings.[2]

On the agenda are proposals to further amend Rule 14a-8 and Rule 14a-2(b) under the Securities Exchange Act of 1934 (together, the ‚ÄúProxy Updates‚Äù);[3] Rule 13q-1 (the ‚ÄúResource Extraction Payments Rule‚Äù);[4] the rules pertaining to the accredited investor definition and the integration framework (together, the ‚ÄúHarmonization Rules‚Äù),[5] and our whistleblower rules.[6] Not only are the Commission‚Äôs most recent amendments to each of these rules less than a year old; they have only been effective for a range of three to seven months.

As far as we can tell, the agency has received no new information which would warrant opening up any of these rules for further changes at this time. We are disappointed that the Commission would dedicate our scarce resources to rehashing newly completed rules.

The agency historically has embraced a transparent, methodical, and rigorous rulemaking process to ensure its rules reflect sound policy, transcend political differences, and thus enable our registrants to operate in a consistent, predictable regulatory regime. For all SEC rulemakings, the Commission adheres to the Administrative Procedure Act (‚ÄúAPA‚Äù), which celebrated its 75th anniversary on the day the Agenda was released. This years-long process generally requires publishing a rule proposal for public review and comment, reviewing and considering all comments received, and then explaining the determination to adopt or modify the proposed rule in light of those comments.

For most of the specific rulemakings that the Agenda reopens, however, the Commission and its staff undertook an even more extended and rigorous process to obtain public input. The Proxy Updates were shaped by a roundtable hosted by the SEC staff in 2018 and accompanied by a call for public comments and research.[7] The Harmonization Rules similarly began with the Commission gathering public input through a concept release and request for public comment,[8] which informed the proposal. The Resource Extraction Payments Rule represented an even greater investment of agency time and resources‚Äîit was the Commission‚Äôs third attempt at producing a rule in response to a 2010 Congressional mandate. Courts and Congress voided two prior attempts.[9] Threading the needle to ensure compliance with the statutory mandate while steering clear of the court and congressional hurdles required thousands of hours of staff and Commission time and expertise and ingenuity of people across the agency.

A change in administration naturally brings changes in policy, and the Agenda reflects that shift in the form of new rulemakings, but reopening large swathes of work that was just completed without new evidence to warrant reopening is not normal practice. Past Commissions have generally refrained from engaging in a game of seesaw with our rulebook. The inclusion of these rules in the Agenda undermines the Commission‚Äôs reputation as a steady regulatory hand. While we will keep an open mind on each proposal, it is hard to see how the Commission could change course on such complex matters before the Commission‚Äôs latest actions have fully taken effect.

We hope Chair Gensler will reconsider the need to revisit freshly minted rules, but we look forward to working with him and our fellow Commissioners on other rulemaking initiatives reflected on the Agenda and on addressing issues of perennial importance such as elder investor fraud and small business capital formation.