That old saying in trading was mostly predicated on the days when algos were basically a ‘set-it-and-forget-it’ proposition, created under a set of circumstances that, when materially altered, became less effective. Similarly, cruise control in cars works great to keep speed constant, until it encounters icy conditions or obstacles. Then came autonomous driving, capable of making real-time, real-world driving decisions that adapt to material changes in driving conditions. For institutional investment managers, AI in algorithmic trading is that cruise control toward a full-control moment in algorithms. And some sell-side firms are leading the way.

Trading algorithms route buy and sell orders to the exchange or dark pool with the most liquidity and the least friction – no mean feat in a complex, high-speed U.S. equity market that spans dozens of lit and unlit trading venues. AI can optimize these algos to better recognize and adapt to real-time market conditions, as well as improve performance from one trade to the next. 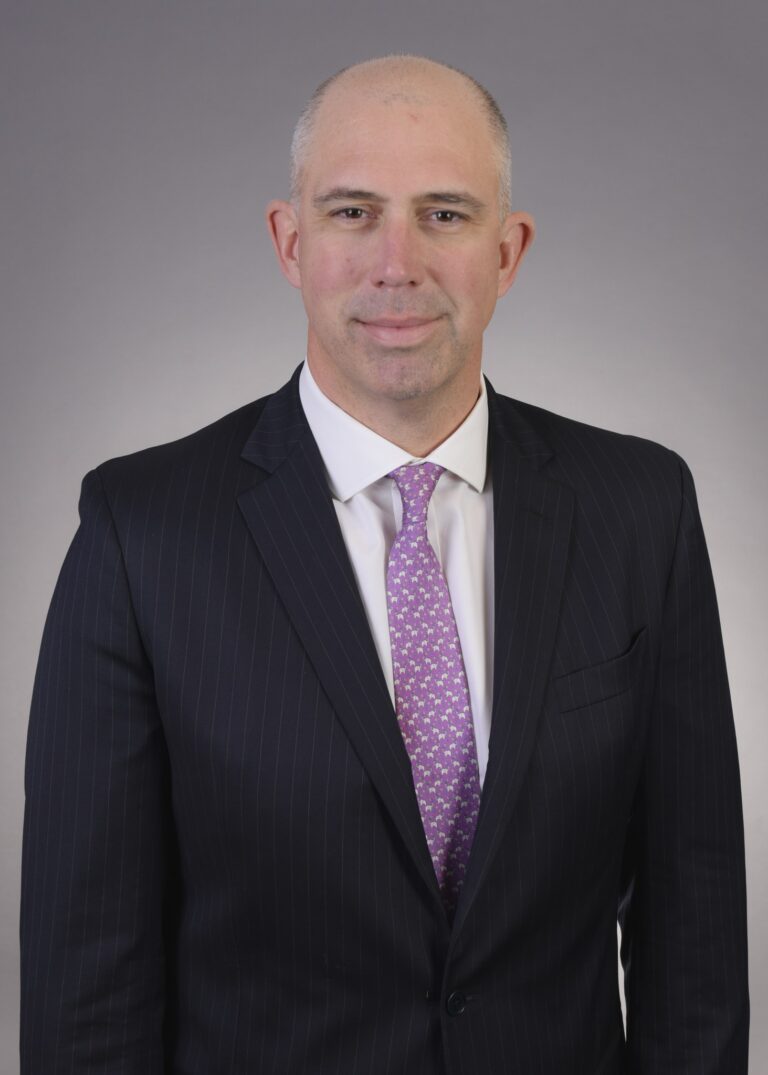 “We’re offering the buy side much more advanced strategies that can recognize patterns, do forward or backward propagation, and learn from themselves,” said Sam Clapp, Executive Director at Mizuho in New York. “It’s far more sophisticated, and far more intelligent, than it used to be.”

Money is flowing into AI, as firms don’t want to be left behind if and when the technology realizes its potential. A 2021 Broadridge survey showed that buy-side and sell-side firms planned to increase spending on AI, blockchain and cloud by 33% within two years.

BlackRock, the world’s largest investment manager with $10 trillion under management, is exploring how AI can improve trading. “We are constantly doing research into how data science and artificial intelligence can help us augment human intelligence with computing, and to do so at scale,” BlackRock Global Head of Trading Supurna VedBrat told Markets Media Europe last year.  “I think going forward it is going to materially change trading strategies that the buy side uses, but today from a risk perspective what we are seeing are better outcomes.”

As AI in buy-side trading is in its early innings, there is ample green field for sell-side banks to establish themselves as providers of choice. Mizuho, which won Best in AI at Markets Media Group’s 2022 Markets Choice Awards, is doing this with its Compass trading algorithm, which goes beyond machine learning and into deep learning. This involves computers learning to think using structures modeled on the human brain.

By way of background, Clapp explained that a decade ago, trading algorithms were static and schedule-based. “There was no deviation based on outlying events, or even just more standard events or nuances in the market like volume is up or spreads are wide,” he said. “Strategies 10 years ago just didn’t take that into account.”

Sell-side brokers entered the AI space several years back, typically starting with price-prediction functionality that would forecast the price of a security at a specified time minutes or hours in the future.

Compass comes into play when a trader is handed an order from the portfolio manager. “The trader knows how many shares they need to buy or sell, and they have a specific benchmark of beating a certain price,” said Don Hundley, Mizuho’s head of electronic trading in Tokyo. “What Compass aims to do is trade that stock in the way that will achieve the best possible result.” 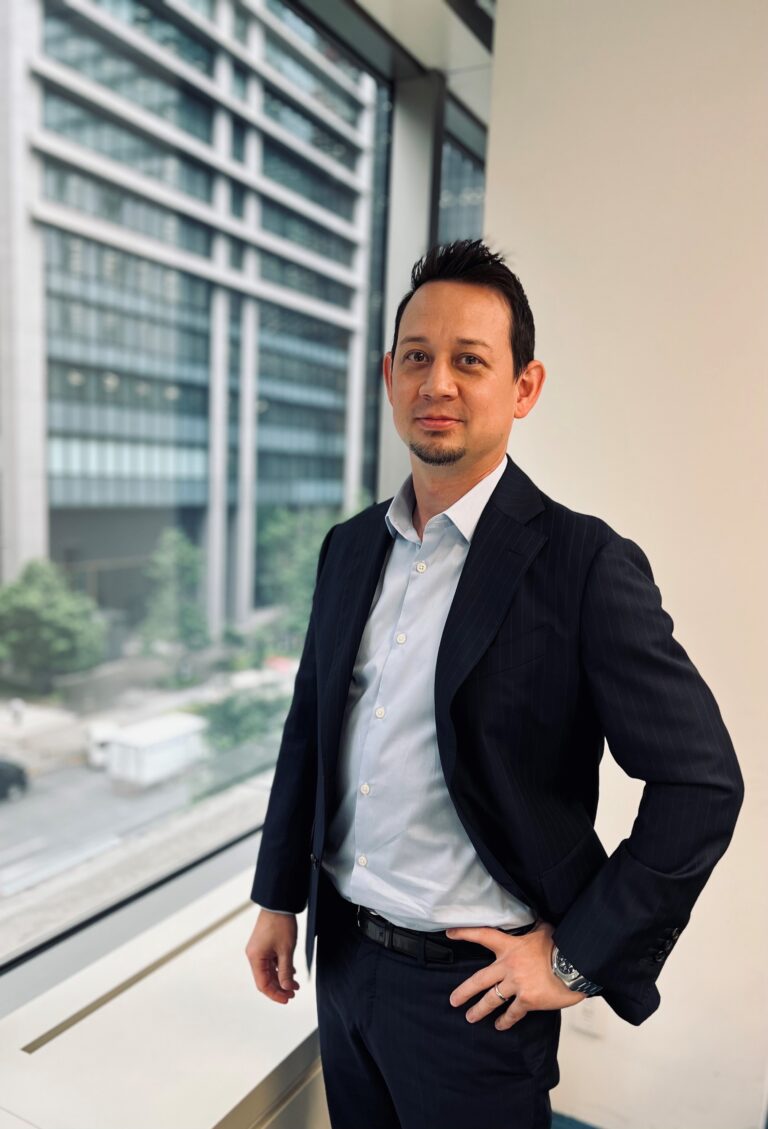 Hundley noted that Compass goes beyond price prediction to a concept called clustering, which groups data points based on certain similarities and enables the AI to know from past experience when trading a group of stocks in a certain style is more effective.

“That could be being very aggressive; it could be not posting on the lit markets and focusing only on dark flow; it could be taking more liquidity now versus later, or doing the opposite,” Hundley said. “So where static algorithms trade stocks listed on the exchange the same way, clustering lets us fine-tune the execution style.”

One institutional buy-side trader said: “Compass has allowed our desk to really harness some of the available deep learning by not only using what Mizuho has done around AI, but also by giving us the ability to customize our own version of Compass with unique inputs.”

Mizuho, which has a partnership in place with a renowned technology university in China to collaborate on AI algo trading technology and has published research on the topic, is further enhancing Compass with volume prediction. This functionality considers various factors such as news flow, earnings releases, and recent volumes, to predict how much volume will be traded in a given future timeframe.

“The purpose of AI for a buy-side trader is to augment their own trading, whether that’s automating some of the vanilla, non-difficult trades, or whether it’s using an AI-driven broker algo to achieve a better execution result for a difficult trade,” Hundley said. “Our goal is to achieve better trading results versus any given benchmark by utilizing the AI tools at our disposal.”