Sell Side Plans to Cut Vendors For Derivatives 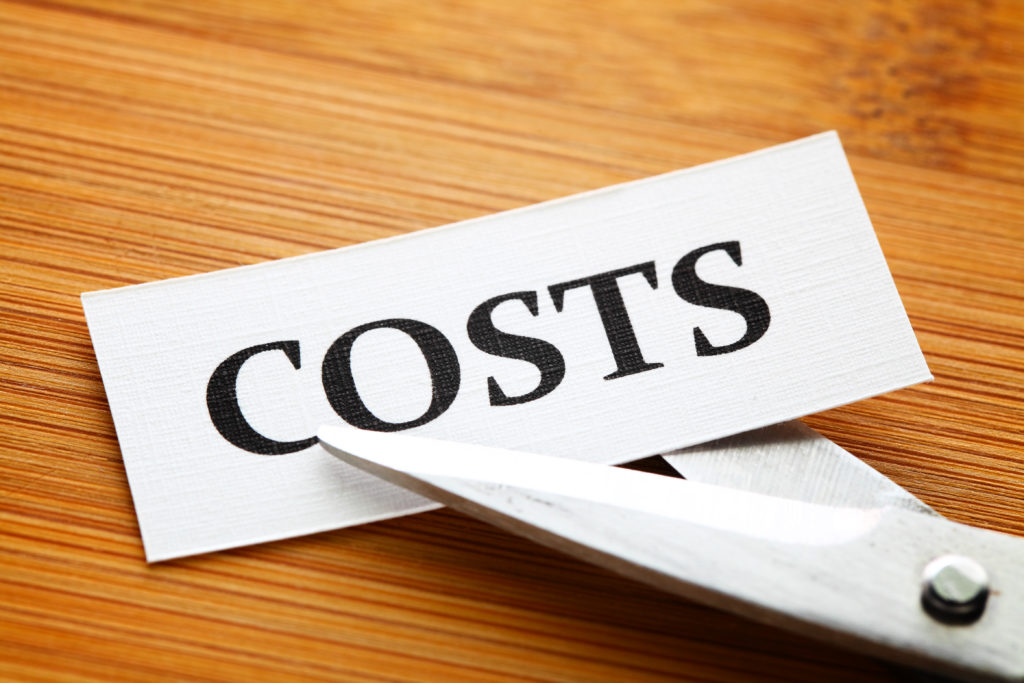 A majority of sell-side firms are planning on reducing the number of vendors they work with for derivatives middle to back-office technology as they look to modernise and simplify post-trade ecosystems, a study by Acuiti has found.

The study, which was commissioned by FIS, surveyed or interviewed 59 senior executives from FCMs and derivatives brokers from across the global market and found that more than half had increased the number of vendors they work with in cleared derivatives post-trade over the past five years while just 3% had decreased vendors.

However, 59% said that they were planning to decrease vendors with lowering the overall cost of ownership and improving straight through processing the major benefits that respondents were looking to realise.

While the number of vendors offering core processing for cleared derivatives has remained concentrated over the past decade, a plethora of firms have come to the market with products designed to for specific processes such as reconciliations or trade management.

This has resulted in a proliferation of vendor relationships and increased complexity in terms of workflows and achieving interoperability between systems. 85% of respondents said that integrating third-party vendor solutions into post-trade ecosystems was either very or quite challenging.

“Our previous report on post-trade last year highlighted the growing appetite to invest among FCMs in the wake of the volatility experienced in the first half of 2020. The report digs deeper into how firms are approaching that modernisation programme,” says Will Mitting, founder and managing director of Acuiti.

“What this study finds is that fears about concentration risk of vendors are being replaced by a desire to simplify operations and reduce the number of relationships. As the hurdle to onboard third-parties increases across the sell-side, this is a trend we are likely to see continue.”

The study also asked respondents about their key business goals for the next three years and found that expansion of product coverage, the development of new services and expanding into new client segments were the key strategic targets for the sell-side. Of these, 94%, 77% and 85% of respondents said that investment in post-trade technology was either important or crucial to realising each of those goals.

“The sell-side is increasingly looking to post-trade technology as an enabler of growth rather than a limiting factor,” says Mitting. “Modernisation of post-trade architectures and the end to the ‘bolt-on’ approach to upgrades will be a key factor in the next phase of the development of global derivatives markets.”

The report also looks at: