On a warm Monday morning in one of the greatest cities in the world, I found myself sitting down with the multi-faceted David Lowenherz. He is the owner of Lion Heart Autographs, a dedicated Robert Frost manuscript collector, and a Charlie Chaplin film buff. (If you have some free time, David suggests watching The Kid or Modern Times.)

According to David, “Collectors are born and not made.” While sitting down in Lion Heart Autographs’ New York City location sifting through one-of-a-kind documents like Albert Einstein’s manuscript incorporating a variant of his central formula for general relativity, or more simply stated “The Most Elegant Theory in the History of Science,” I began to feel something that I hadn’t felt in a long time: goose bumps. I had, sitting so innocently in front of me, a nearly 100-year-old document that single-handedly revolutionized the study of Science. 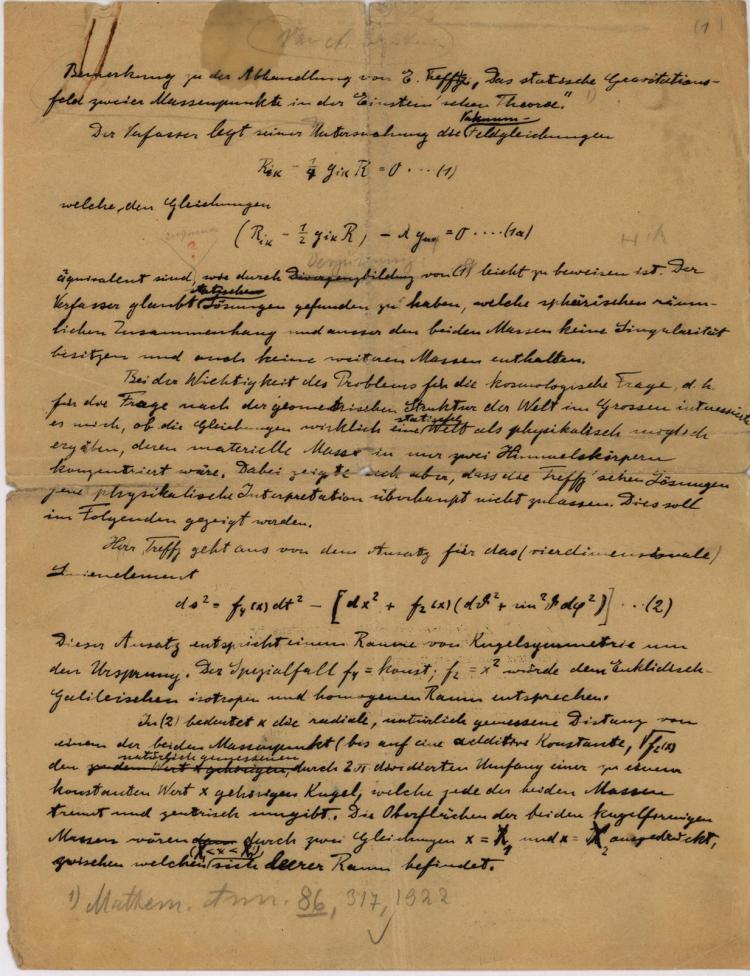 David, a professional observer, was stunned by my decision to take notes with a pen and notebook. He shared his standpoint on technology and its unfortunate effects on today’s creative artists. His theory was that somewhere between that 1st and 20th draft of a document written on a computer, authors deprive themselves of the opportunity to revisit prior ideas. Whereas the tangibility of the notepad, coffee stains and all, provides authors the chance to reexamine former thought processes.

Lion Heart Autographs, a nearly 40-year-old organization dedicated to providing buyers the opportunity to acquire extremely rare historical documents, will have an auction on Wednesday, June 15th at 1:00pm EST on invaluable.com. Buyers will be able to get their hands on items like an autographed piece of the original silver-colored cloth signed by Charles A. Lindbergh from the fuselage of his plane that flew from New York to Paris in his world-renowned trans-Atlantic flight in 1927. 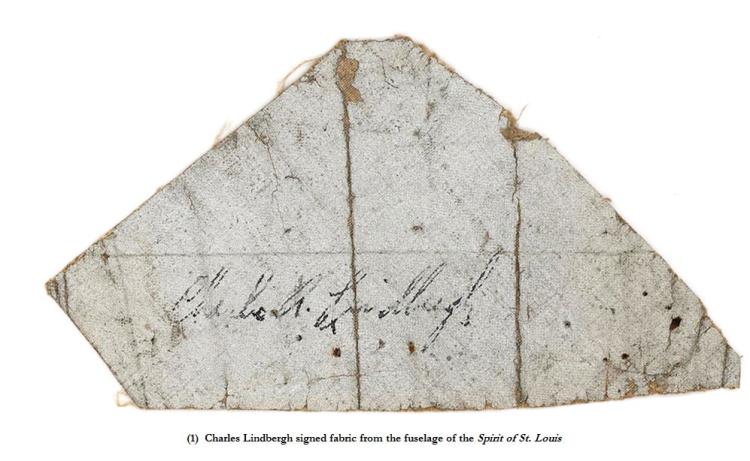 In relation to the work of Lion Heart Autographs, David believes that “Autographs aren’t just standing out behind a stage door at a concert hall. It’s a whole different kettle of fish.”

REGISTERING TO BID AND CATALOG INFORMATION