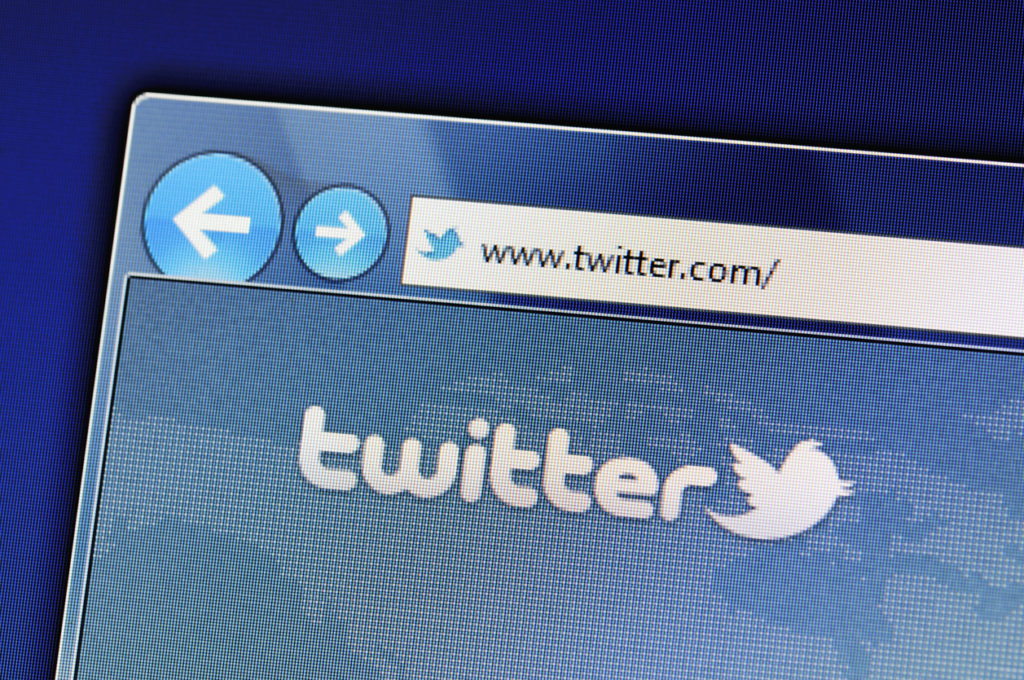 What Does "Everyone" Think?
S&P DJI launched the S&P 500 Twitter Sentiment Indices, which use Tweets containing $cashtags to measure the performance of companies in the S&P 500 that have the most positive sentiment as indicated by the Twitter community.https://t.co/VNThFJy1X5

The indices measure sentiment daily through an analysis of Tweets containing “$cashtags” that reference the stock symbol of a S&P 500 company. Through the Twitter API, S&P Dow Jones Indices consumes these Tweets in real-time and screens them to determine an overall “z-score” measuring the level of positive sentiment surrounding each company. The scoring model is based on a training database which is used to determine the likelihood that particular words in a Tweet are positive or negative. Several filters are applied to eliminate spam Tweets.

“Factor-based indices are a popular strategy for passive investors, so we’re excited to work with Twitter to bring this unique tilt to the S&P 500,” said Peter Roffman, Global Head of Innovation and Strategy, S&P Dow Jones Indices. “Social media is impacting the way information is being conveyed to investors and the combination of S&P DJI’s 125 years of indexing experience with Twitter’s large, growing social media community data set will provide a compelling barometer for investors looking to capture market sentiment.”

“Twitter has a highly engaged, diverse, and growing community of people who come to the platform every day to discuss financial topics,” added Jared Podnos, Strategic Market Development Lead at Twitter. “We’re thrilled to work with S&P Dow Jones Indices, creating an innovative index powered by Twitter’s Developer Platform. The S&P 500 Twitter Sentiment Index gives the finance community on Twitter a new and exciting way to see the impact of their conversations on a stock market index.”

The conversations taking place and opinions being shared on social media have an increasingly significant impact on markets. On Twitter, finance conversations in the US were up more than 26% in 2020 from 2019 according to Twitter internal data, signaling a growing community on the platform. For more information about the finance community and conversation on Twitter, visit t.co/sptwitter.

The full methodology and fact sheets, including historical back-tested performance data, for the S&P 500 Twitter Sentiment Index Series can be found downloaded at www.spglobal.com/spdji.