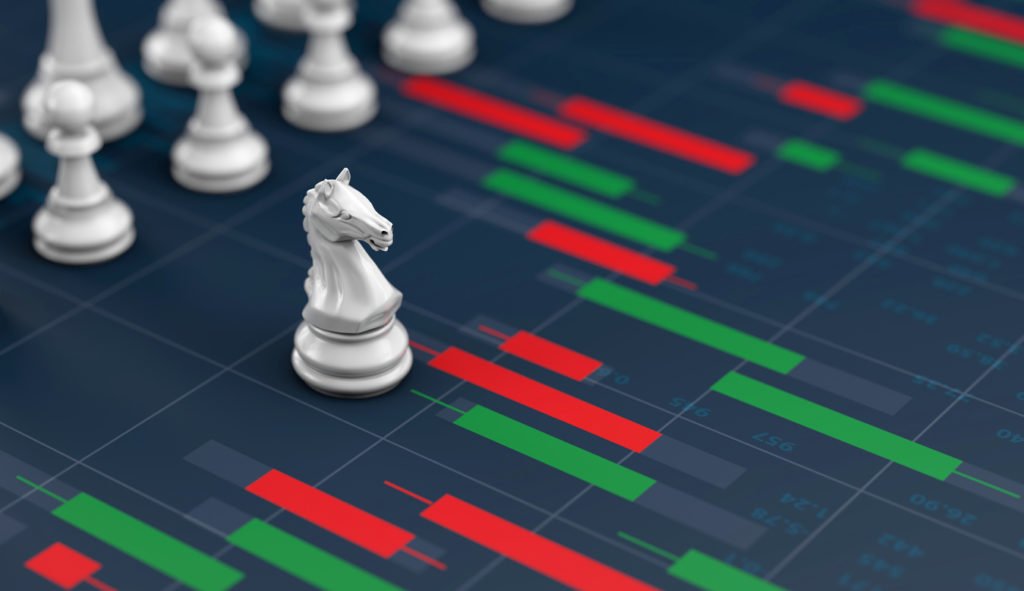 S&P Global and IHS Markit announced that they have reached a proposed agreement with the Antitrust Division of the U.S. Department of Justice (DOJ) that permits the companies to proceed with their $44 billion combination.

Subject to the receipt of remaining regulatory approvals and satisfaction or waiver of specified closing conditions, S&P Global and IHS Markit continue to expect the merger to close in the first quarter of 2022.

PRAs provide critical price discovery for numerous commodity markets, including markets where trades are done off-exchange in private transactions that are not subject to reporting obligations.

In addition, the department will require OPIS to end a 20-year non-compete with GasBuddy, a popular crowd-sourced retail gas price information app that has long provided OPIS with pricing data for resale to commercial customers. This non-compete has effectively prevented GasBuddy — a company well positioned to enter the retail gas price data market — from launching a data service that would compete with OPIS.

The Justice Department’s Antitrust Division filed a civil antitrust lawsuit in the U.S. District Court for the District of Columbia to block the proposed merger and to prevent OPIS from enforcing its non-compete with GasBuddy. At the same time, the department filed a proposed settlement that, if approved by the court, would resolve the competitive harms alleged in the complaint.

“Without these significant divestitures, the proposed merger would have led to higher prices and lower quality for PRA customers throughout the United States,” said Acting Assistant Attorney General Richard A. Powers of the Justice Department’s Antitrust Division. “The divestitures will preserve competition for PRA services, which are vital to the proper functioning of commodity markets and promote transparency in the financial markets. The remedy also demonstrates the department’s commitment to curtail the anticompetitive use of non-compete agreements.”

The complaint also alleges that the 20-year non-compete contained in OPIS’s exclusive data license with GasBuddy has effectively prevented GasBuddy from launching a data service that would compete with OPIS. The waiver of this horizontal restraint will remove a barrier that has prevented healthy competition in the sale of retail gas price data.

The department expresses thanks to its enforcement partners in the European Commission, the United Kingdom’s Competition and Markets Authority, and Canada’s Competition Bureau for their close and constructive collaboration on this matter, which enabled a thorough investigation and resulted in remedies that will preserve competition throughout North America and Europe.

S&P and IHSM are both financial and commodity information conglomerates, providing data, indices, pricing assessments, news and analytics to participants in various financial and commodity markets around the world. S&P is a New York corporation, headquartered in New York City, with reported global 2020 revenues of $7.4 billion. IHSM is a Bermuda corporation, headquartered in London, with reported global 2020 revenues of $4.3 billion.

As required by the Tunney Act, the proposed settlement, along with a competitive impact statement, will be published in the Federal Register. Any person may submit written comments concerning the proposed settlement during a 60-day comment period to Owen M. Kendler, Chief, Financial Services, Fintech, and Banking Section, Antitrust Division, U.S. Department of Justice, 450 Fifth Street NW, Suite 4000, Washington, D.C. 20530. At the conclusion of the 60-day comment period, the U.S. District Court for the District of Columbia may enter the final judgment upon finding it is in the public interest.

The claims resolved by the settlement are allegations only and there has been no determination of liability.