Stargazing in the City

Just because you live in the city doesn’t mean you have to miss out on stargazing. Now that the skies are starting to clear up, there are many spots around New York that’ll let you observe celestial wonders for free. 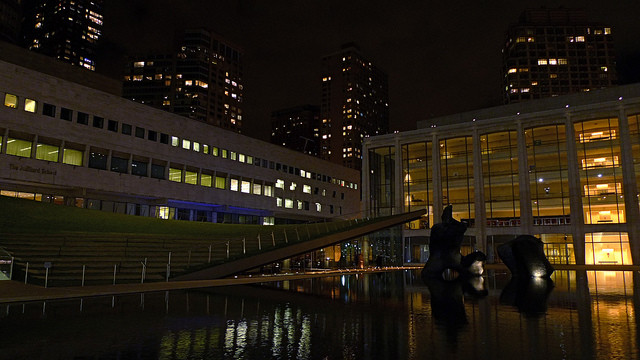 Join the Amateur Astronomers Associations of New York (AAA) every Friday and Saturday evening on the plaza, north of the fountain, for some serious stargazing. You’ll be able to see planets like Jupiter, Venus, and Saturn on certain days. The moon might make an appearance too. 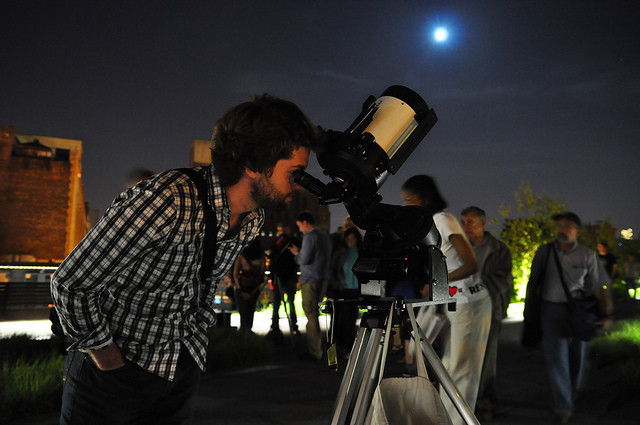 Another great place to peer at the skies through AAA’s high-powered telescopes in between your plans for the night. Experts will be there if you want to talk about anything interesting you’ve just seen. Every Tuesday, from dusk to 9p.m. 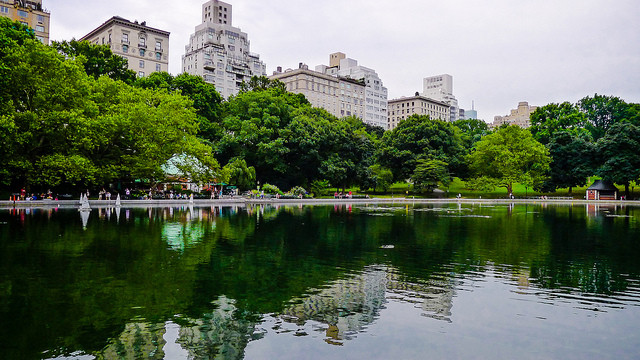 The AAA event here only happens once every few months on a Sunday from 1-3 in the afternoon, but it’s one of the two places in the city where you can observe the sun. (The other being the High Line.) Fear not, as the telescopes will come with specially approved filters. Solar astronomer Tom Haeberle will lead the sessions. 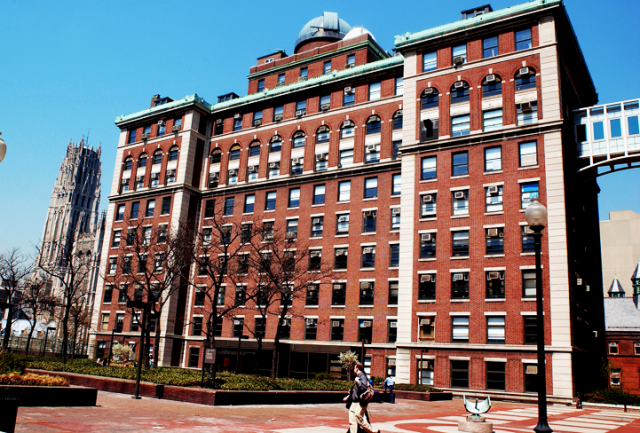 In addition to the 90-minute guided stargazing session, you also get to sit in on a free public lecture beforehand, view slideshows, and have your questions answered by a professional astronomer. The Spring series is about to wrap up, but the summer nights will feature a sci-fi film screening.

“Journey to the Stars” doesn’t happen until July but it’s well worth the wait. There’s no better place to unlock the secret of the heavens than on the Brooklyn waterfront and with the help of powerful 8″ Dobsonian telescopes. Mark your calendars now!