Steel, Stone & Backbone (SSB) is a NYC exhibit that transports you through a one of a kind experience. Subway construction between 1900 and 1925 was a remarkable time in our history. With the influx of immigrants from all over the world (Italian, African, and Irish), a more suitable method of transportation became high priority. 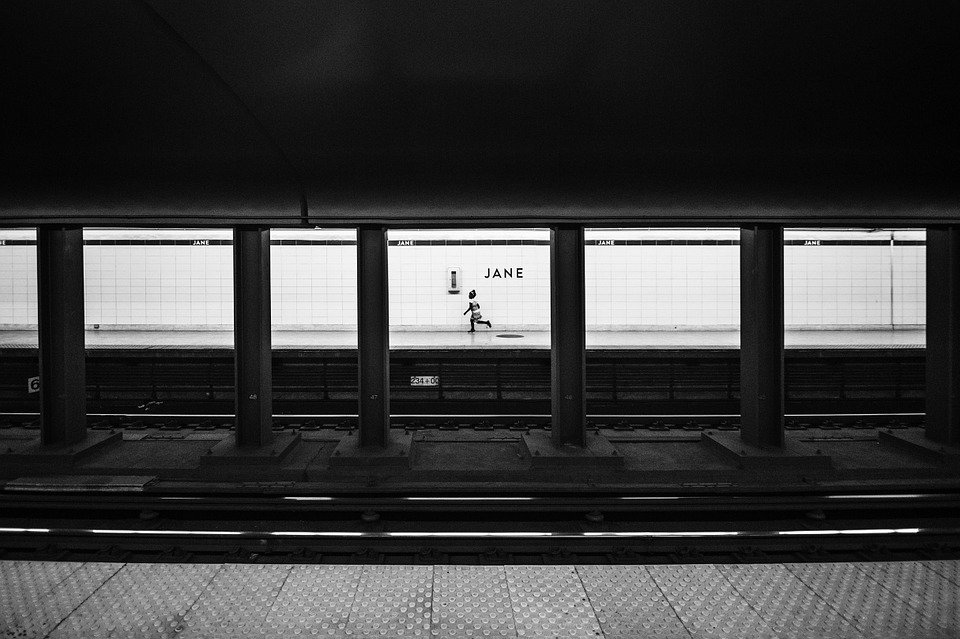 Despite media portrayal of ethnic diversity in the workplace, this rare display recognizes that ethnic segregation was regularly enforced. SSB concentrates on the workers and how each one of their faces represent exactly what it is New York advertises, a melting pot of perseverance. 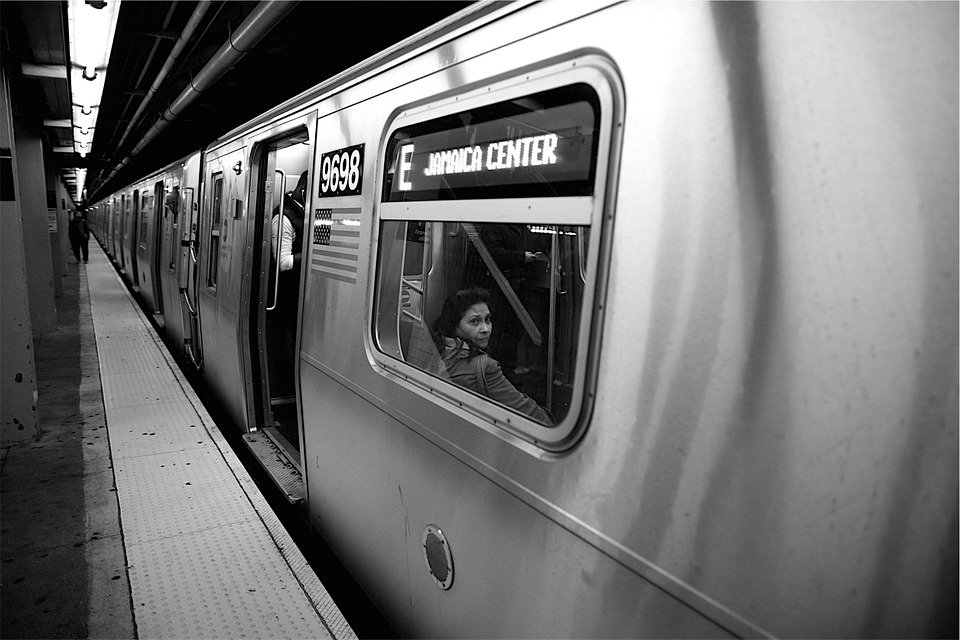 SSB gives you an inside look at the building of the first subway line and the innumerable methods used to build it. Century old photographs decorate the walls of this Brooklyn exhibit. Take the subway to Schermerhorn Street in Brooklyn and get a glance at what it was like to work beneath the ground on one of the worlds greatest transportation systems today.