Give it to us straight, please. 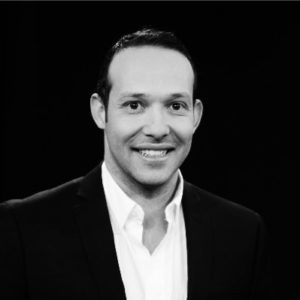 Retail brokerage TD Ameritrade is looking to cut out the extraneous white noise and bias found in network media and news and has upgraded its nascent TD Ameritrade Network to iclude live streaming programming. Launched last year, the firm sought to make financial news more accessible – and valuable – to investors. Driss Sekkat, an award-winning executive producer and filmmaker began the streaming broadcast station that delivers market analysis and education for investors, free of political bias and irrelevant content, and available to anyone at no cost.

TD Ameritrade started the network based off an internal survey that found that 65% of investors felt  there are barriers when it comes to viewing financial/market news, with “political bias” and “irrelevant content” ranking highest. When it comes to what investors are looking for in financial news content, an overwhelming majority (62%) say “expert market analysis.”

So, Sekkat set out to address these problems and got the online-brokerage to commit  to its own news network. Fast forward one year and the network can boast of 1.82 million unique visitors and nearly 1800 hours of programming. Oliver Renick, former Bloomberg reporter and anchor, serves as a lead Network host alongside veteran TD Ameritrade traders. It began its streaming content daily between 8 am EST and 5 pm EST on tdameritradenetwork.com, via its mobile app or on the thinkorswim platform.

And now the network has added live programming to its stable. TD Ameritrade will now offer active traders and investors its live streaming market analysis and education programming via Fire TV. This expands the brokers online content offering into the 21st century and into more homes and offices.

“There is a thirst for actionable market analysis and education sans political biases, filler content and noise,” said Steve Quirk , executive vice president of trading and education for TD Ameritrade . “The Fire TV launch was a natural next step as we continue delivering what the audience truly wants in the easiest format possible, and the success of the TD Ameritrade Network over the past year reflects that mission.”

Since its 2017 launch, the TD Ameritrade Network has expanded from three programs to seven, now streaming 14 hours each weekday from a broadcast studio inside the  broker’s Chicago office. Investors of all levels can tune in for real-time business updates and growth forecasts delivered by industry-leading CEOs, analysts and investors alongside veteran TD Ameritrade traders. 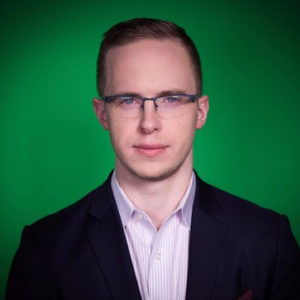 “The TD Ameritrade Network is truly unique because it offers intensive discourse on financial markets that’s happening live, each day, with a level of analytical rigor and logic that’s meaningful to investors,” said Oliver Renick , host on the TD Ameritrade Network. “Our goal is to provide valuable insight and education to everyone from traders to registered investment advisors and institutional managers.”

Renick cut his journalistic teeth at Bloomberg and Bond Buyer. His goal is to prioritize utility over entertainment and oversees the network’s Morning Trade Live and Market on Close programs.