The BIS Presents a Vision for Future Monetary System 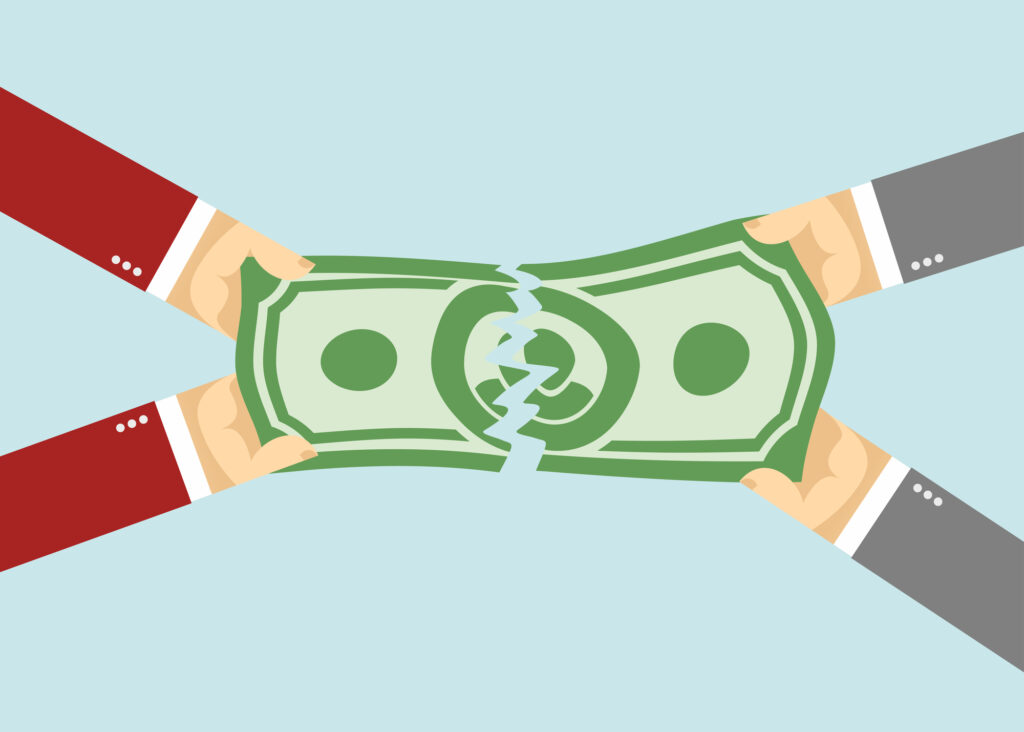 The Bank for International Settlements (BIS) set out a blueprint for a future digital monetary system. In a special chapter of its Annual Economic Report 2022, the BIS said a system grounded in a digital representation of central bank money could combine innovation with essential attributes such as safety, stability, accountability, openness and efficiency. Such a system would be capable of adapting continuously to serve the public interest. This vision is built on the foundation of trust in central banks, with a digital version of sovereign currencies at its core.

#Cryptocurrencies do not perform money’s basic functions. The recent turmoil in the crypto universe is a reminder of their financial vulnerabilities, but deeper structural inadequacies have been apparent for some time #BISAnnualEconReport https://t.co/Bd9S2v9a3x pic.twitter.com/Ya3HKIFaV9

The report examines the structural limitations of crypto and decentralised finance (DeFi), outlining the inherent risks in their design. Recent market turmoil and the collapse in the prices of major stablecoins are reminders that crypto is not sound money1. Unregulated or non-compliant intermediaries, and the structural limitations that prevent such currencies from scaling, introduce new financial risks. While innovations such as the ability to program payments and transfers offer glimpses of technological possibilities, they cannot fulfil the high-level requirements, such as safety, accountability, efficiency, inclusion and openness, for a usable digital monetary system.

A digital version of money issued by the central bank could provide for many of the same features offered by cryptocurrencies and stablecoins. These could be built on a sound nominal anchor and avoid the structural limitations and risks of crypto, which include congestion, high fees, fragmentation and pseudo-anonymity, characteristics that can also facilitate abuse and illicit activity.

Innovation is not just a buzzword or latest fashion. It should never lose sight of the concrete needs of users in the real economy. Central banks are seeking to push the frontiers of what is possible, adopting new capabilities while ensuring financial services are stable and interoperable domestically and internationally.
Hyun Song Shin, Economic Adviser and Head of Research of the BIS

The BIS argues that the future monetary system should be the fusion of new capabilities around the core of trust provided by the central bank. The private sector will provide customer-facing activities with new functions such as the tokenisation of money and financial instruments and instant retail payments through new interfaces. This combination could bring about lower costs, greater financial inclusion, more user control over financial data, improved integrity and seamless cross-border activity, helping to overcome shortcomings in today’s arrangements. Such innovations could open a new chapter in the global monetary system.

The metaphor for the future monetary system is that of a tree, whose solid trunk is the central bank. This tree boasts a rich and vibrant ecosystem of private sector service providers serving users to fulfil their economic needs. The ecosystem is rooted, figuratively speaking, in settlement on the central bank’s balance sheet.
Hyun Song Shin

To design and build this future monetary system, substantial efforts are under way. Central banks are working together with each other, as well as with other public authorities and the private sector, to expand the capabilities of the monetary system and achieve seamless cross-border integration. The BIS is supporting these efforts with research and experimentation, fulfilling its mandate for international settlements as well as its role as a forum for international cooperation and innovation among central banks.

This chapter is being released on 21 June, in advance of the full BIS Annual Economic Report and the BIS Annual Report on 26 June.

1   The cut-off date for market and economic inputs to the report was 30 May.