The Cost of (Talking About) Debt Cancellation 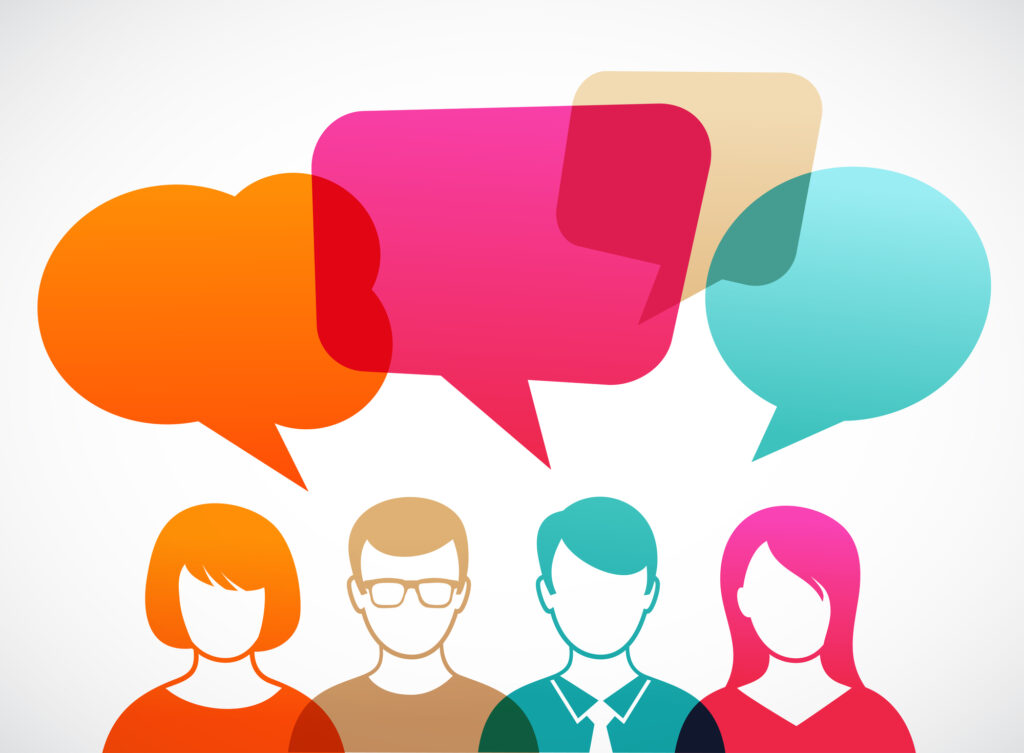 The policy reaction to the Covid-19 pandemic has led to a big concomitant increase of public indebtedness and the volume of government bonds on the balance sheets of central banks. In the eurozone, this has led to several calls for the ECB to cancel part of its government debt holdings.

Back in December, Italian officials as well as the prime minister’s economic adviser had made suggestions in this sense[1]. More recently, 150 economists signed a press column advocating a deal between the ECB, which would cancel the debt that it holds or transform it into perpetual debt with zero interest rate, and the European states, which would commit “for the same amount to a widespread social and ecological recovery plan.”[2]

Unsurprisingly, the ECB was quick to react. Christine Lagarde said: “cancelling this debt is inconceivable. It would be in violation of the EU Treaty which strictly prohibits monetary financing[3].”

Economically, debt cancellation would be unnecessary.

Debt cancellation will not lead to an improvement of public finances. The interest paid on the debt to the central bank is paid out to the State in the form of dividends. Debt cancellation implies cancelling interest payments as well as dividends. One could argue that the reduction in the outstanding stock of government debt would lower the required risk premium and hence cause a decline in bond yields. However, to the extent that investors expect that the central bank will forever reinvest maturing debt, they will not take into account the public debt on the central bank’s balance sheet in setting the price they are willing to pay for the bonds. For the same reason, the argument of Ricardian equivalence – whereby rising public indebtedness acts as a drag on consumption because households anticipate higher taxes – should not apply.

Such cancellation would actually entail a cost.

Investors could consider that it sets a precedent: do it once and it will happen again. It would weaken the credibility of the central bank and could raise inflation expectations. The inflation risk premium could also increase. This premium compensates investors for the uncertainty around the future path of inflation. The result would be a rise in government bond yields. Cancellation of debt on the central bank’s balance sheet could also be interpreted as a worrying signal: the state of public finances must be very dire to warrant such an extreme measure. This could weigh on confidence and hence on economic growth.

The cost of talking about the possibility of debt cancellation

It should be emphasized that should senior policy makers merely talk about the possibility of debt cancellation, this could entail a cost because of its signaling value: financial markets could consider that the unthinkable is gradually becoming less unthinkable. It would also put pressure on the ECB, leading to a debate on how long it should reinvest maturing debt.

Another consequence: it would raise the bar for fiscal solidarity. If one wanted to create a successor to the Next Generation EU plan, some countries would be reluctant to accept transfers if others were to push for debt cancellation. For all these reasons, the required risk premium could increase somewhat causing a rise in the level of government bond yields in general and/or sovereign spreads.

In reality, the very low levels of interest rates imply that governments have a lot of time to bring their finances in better shape. As a result, in the short term, governments can focus on how to maximise the effectiveness of their support to the economy.