Sign up to receive exclusive articles on topics including: Select one or more newsletters you would like to receive:
Close popup
Featured
By Chris Hall
Daily Email Feature

Too Much, Too Late? 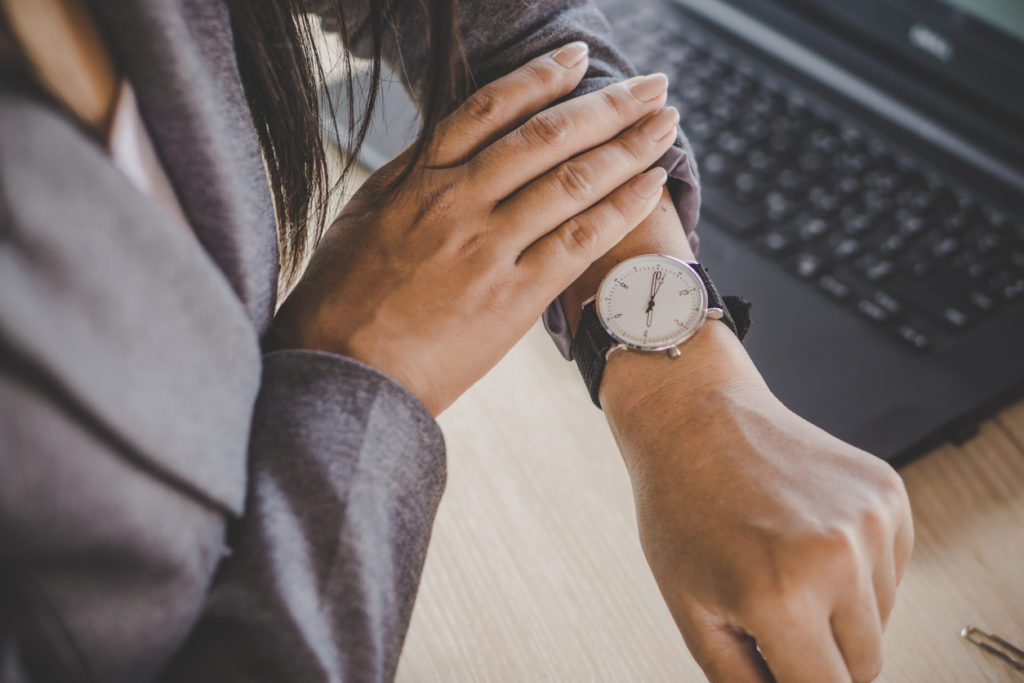 In attempting to address longstanding issues around equity market data costs, the U.S. Securities and Exchange Commission may have bitten off more than it can comfortably digest before the regulator’s current leadership has to leave the table.

Observers suggest reform proposals could prove too unwieldy to make meaningful progress ahead of a changing of the guard, heralded either by November’s presidential election or the end of SEC Chairman Jay Clayton’s tenure next year.

The challenge stems largely from the Commission’s willingness to take on multiple complex and contentious issues so late in its lifecycle. In short, it proposes to enhance public market data feeds provided by the Securities Information Processor, the industry data utility, by introducing competition, expanding content and overhauling governance.

To serve institutional clients effectively, intermediaries have been compelled to supplement core national best bid and offer (NBBO) data for Nasdaq and NYSE-listed stocks from the SIP with faster, more granular and expensive proprietary feeds from exchanges. But reviving the relevance of SIP data after years of neglect is no picnic.

According to a snap poll of market participants conducted by Rosenblatt Securities, the SEC’s SIP governance order has stronger backing (59%) than the infrastructure proposal issued in February (48%). But Rosenblatt Managing Director Justin Schack says the extent of the SIP governance changes may not be widely appreciated. “It isn’t just giving new players a voice. By diluting the big exchanges’ voting power – giving votes both to non-exchanges and new exchanges controlled by big banks and brokers – the order effectively transfers majority control,” he explained.

Several aspects of the infrastructure proposals are sparking controversy. The decision to include odd lots and sub-100-share round lots in the expanded SIP universe without extending protection from trade-throughs – partially repealing Regulation NMS’s Order Protection Rule – has concerned many. Only a fifth of respondents to Rosenblatt’s poll back the proposal and almost half (46%) say any changes to OPR should be handled separately.

Schack acknowledges the tight schedule the SEC has set itself. “Time may be running out to implement the Commission’s agenda. I would not be surprised to see a strong effort to get these proposals in place sooner rather than later. But it’s also possible the major exchanges could turn to the courts to block some aspects of SIP reform, as they’ve successfully done with the SEC’s Transaction Fee Pilot and other proposed market-data reforms,” he observed.

Exchange consultation responses suggest they are keen to defend their proprietary feed revenues, but it’s not clear the current proposals would draw users back to SIP data. The SEC envisages 12 competing consolidators of SIP data, but the framework for providers and users fall short.

“As it stands, the SEC proposal solidifies the advantage of the exchanges’ proprietary feeds over SIPs, by explicitly allowing a latency advantage to the former,” says Tyler Gellasch, executive director at the Healthy Markets Association. “And by failing to set minimum data quality standards for competing SIPs from new providers, there is an increased risk of investor harm, for example if a broker deliberately choses an inferior feed when benchmarking executions for investors.”

Patrick Flannery, CEO of market data solutions provider MayStreet, says his firm is well-positioned to be a competing consolidator, but he remains cautious. “There is a question over whether it can become a final ruling, given we’re in an election year. The SEC may feel getting something done is better than getting nothing done, though an imperfect ruling might not go far enough to really allow true competition,” he said.

Xignite founder Stephane Dubois has ruled his market data firm out and says others will be put off by legal and regulatory costs. “This therefore reduces the value of opening the SIP to competitors significantly.”

The SEC proposals frequently run up against well-known problems unaddressed since Reg NMS mapped out the current market structure in 2005.

Adam Inzirillo, head of US equities at Cboe Global Markets, says failure to extend the OPR creates a distinction between the NBBO and a protected best bid and offer for quotes of 100 shares or more. “The proposal effectively creates a two-tier market, but with no guidance on when to use the NBBO or the PBBO to achieve best execution for clients,” he said.

Inzirillo recommends a focus on eliminating geographic latency via a distributed SIP model and enhancing content. Even these first steps would take 12-18 months for the industry to implement and reassess the case for SIPs vs proprietary feeds, he says, leaving regulators time to develop updated guidance on delivering best execution.

By focusing on geographic latency, Cboe is flagging a long-debated bone of contention among market operators and participants. This also applies to the group’s calls for reforms to boost exchanges’ ability to compete for order flow, around tick sizes and sub-penny pricing.

As Gellasch observes, a regulatory failure to act in the past is causing indigestion in the present.

“The SEC has sat by for decades letting exchanges charge ever-increasing fees for market data, then use those revenues to subsidise trading. Exchanges are now dependent on that model to compete for order flow, and both parts – the data and the trading fees – give rise to significant market distortions, and discriminate against smaller traders.”

“The question is whether the SEC has the political will to challenge exchanges’ data revenues and the wherewithal to withstand the pushback from exchanges when it comes.”

Chris Hall is a Senior Correspondent for Traders Magazine, a Markets Media Group publication. Chris can be reached at cmehall@btinternet.com