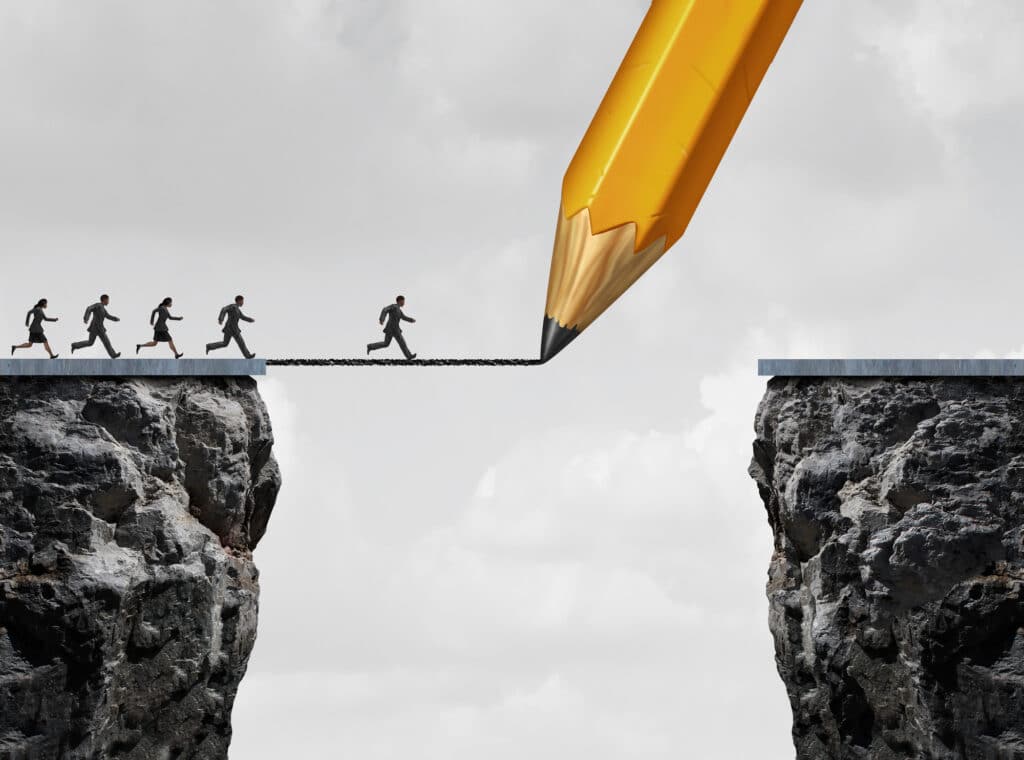 The rise of bitcoin, ether and other cryptocurrencies has challenged market infrastructure and technology providers to enable digital-asset trading with the same efficiency, reliability, and speed as they do for traditional asset classes such as equities, options and fixed income.

And where there are trades in a regulated marketplace in which firms are highly motivated to manage their own risk, those trades must be surveilled. How can exchanges, proprietary trading firms and broker-dealers extend their surveillance capabilities to cover this new digital ecosystem? 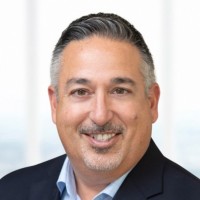 “There’s a growing body of ‘TradFi’, traditional finance, firms coming into play” in the digital-asset space, said Joe Schifano, global head of regulatory affairs at Eventus Systems. “How market participants build their own surveillance programs, and how to surveil across exchanges will come up more and more.”

Coinbase, the second-largest cryptocurrency exchange according to CoinMarketCap, recently outlined its approach to compliance. The influential firm needs to comply with existing regulatory frameworks, and the distributed ledger technology (DLT) that’s intrinsic to digital assets can ultimately make compliance a driver rather than a blocker of innovation, chief compliance officer Melissa Strait wrote in a recent blog post.

“Coinbase’s compliance team has exactly the same responsibilities as the world’s largest financial institutions when it comes to customer verification, the enforcement of anti-money laundering policies and maintaining internal controls,” Strait wrote. At the same time, “we’ve been able to rethink compliance from the ground up, to build systems and processes that not only meet the compliance requirements for the regions in which we operate, but also build a foundation for the next generation of compliance that takes advantage of all the features that the blockchain has to offer.”

Schifano noted the core mission of trade surveillance is essentially the same for both traditional and digital assets: to identify and prevent spoofing, layering, wash trades, and other market-manipulating behavior. But beyond that, the differences are predominant, and that’s what needs to be bridged.

Then there are differences in culture, market structure, technology, and breadth of coverage.

“There’s a different mindset and a different approach” in digital assets, Schifano said. “There’s a real premium on flexibility and control, and the scalability of the platform is a critical requirement. It’s not good enough to say I bought this out-of-the-box stuff, let’s use it. Increasingly, clients want to see Python scripts in a JupyterLab, and they want to test their ideas in a sandbox environment. They want to control the dials. And, they want experienced surveillance experts to help bridge lessons of the past with technology of the future.” The latter is critical as regulators find the balance between regulatory clarity and enforcement.

A primary market structure difference is that the equities market, for example, can be surveilled across exchanges, whereas for digital assets it is on an exchange-by-exchange basis; technology differences include digital assets trading 24/7 and to eight decimal places, both of which some surveillance vendors aren’t prepared for; breadth-of-coverage differences pertain to digital asset exchanges being more disparate in their offerings and clientele than their traditional exchange counterparts, which means compliance departments think about more regulatory subject matter than their traditional exchange counterparts.

In a report published earlier this year, Deloitte noted that surveillance for digital assets is just getting started, and the complexities of digital markets make surveillance more challenging, for both the known as well as unknown manipulative behaviors.

One potential solution is the establishment of a central governing body, or multi-exchange working groups, that can intermediate between digital asset venues and implement cross-border information sharing. But that’s only in the idea phase; in the meantime, as regulators turn up the heat, firms working in digital asset markets need to harness advanced technologies. “Machine learning can aid with the identification of suspicious behaviors through anomaly detection algorithms, whereas big data analytics can support real time processing of vast amounts of data,” Deloitte said.

We're excited to be at the @STA_National Conference!

Tune in on 10/7 at 3:15 pm ET for Eventus President Jeff Bell on the Market Structure for #DigitalAssets panel w/ Tom Chippas of @ErisX_Digital & @GregTusar of @coinbase.