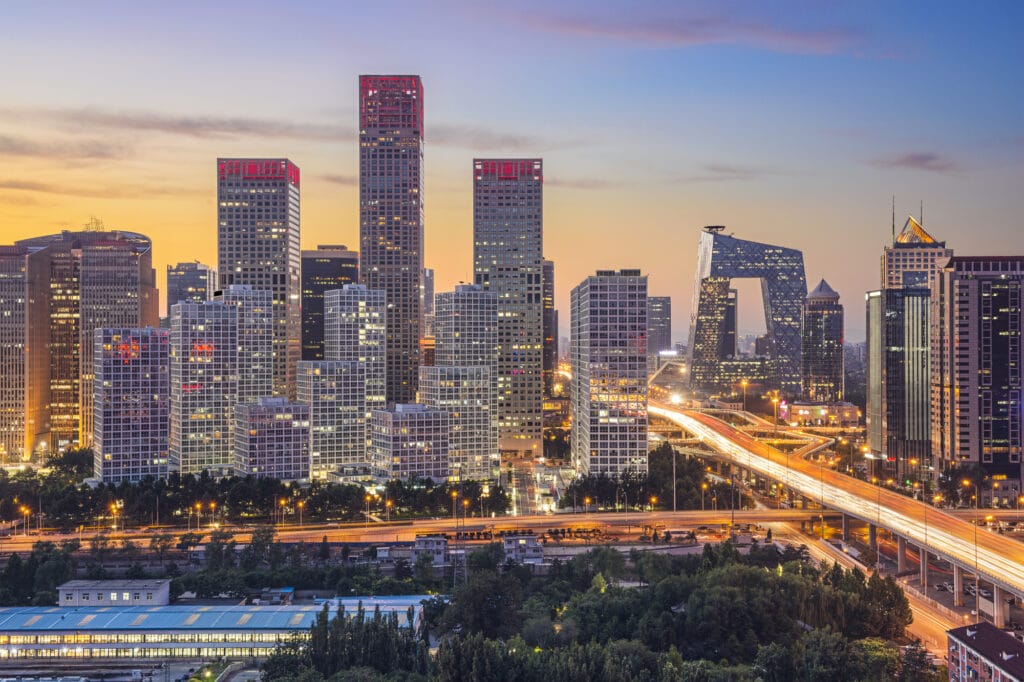 Trading on the Beijing Stock Exchange commenced on November 15, just two months after Chinese President Xi Jinping proposed the new bourse comprised of innovation-driven small- and medium-sized enterprises. Turnover on the first day amounted to 9.57 billion yuan ($1.5 billion), equivalent to just 1% of the combined daily turnover of the country’s other two exchanges in Shanghai and Shenzhen.

The first batch of listings on the new exchange included 81 companies, of which ten were making their debut after recently conducting IPOs. The other 71 stocks transferred over from the ‘select tier’ of China’s over-the-counter National Equities Exchange And Quotations (NEEQ) system, used to trade shares of smaller companies not listed on either the Shenzhen or Shanghai exchanges. One of the main reasons for the launch of the new exchange was to provide a venue with greater liquidity than NEEQ to trade these shares.

According to Chris Liu, Senior Portfolio Manager, China A-Investments at Invesco, “Brokers will benefit from the initiative most because the setup of the new stock exchange will boost the trading liquidity of NEEQ and will encourage more SMEs to get listed in the new stock exchange, which are good for both brokerage business and IPOs businesses.”

The Beijing exchange’s focus on smaller companies engaged in advanced manufacturing and services industries will complement Shanghai’s Nasdaq-style Star Market and the Shenzhen bourse’s ChiNext board of start-ups.

According to Liu, The Beijing Stock Exchange targets smaller companies at an even earlier stage of development than those on the STAR board and CHINEXT board. “The minimum market cap required is the lowest for Beijing Stock Exchange among the three stock exchanges.” He added that “the overlap between the existing exchanges is small since these 3 stock exchanges focus on companies that have different sizes and focusing on different areas of industrial value chains.”

Volume on the new exchange is expected to increase, though it will remain a negligible proportion of the country’s total stock market turnover. “We expect the initial trading on the Beijing exchange to have only limited impact on the performance of A shares and its liquidity,” China International Capital Corporation analyst Li Qiusuo wrote in a note published just before the exchange’s launch. Li expects daily volume to increase by as much as three-fold, but even then it would be less than 3% of the total.

The launch of the new exchange is part of China’s plan to promote equity financing in order to reduce banks’ exposure to credit risks. Eight mutual funds targeting the exchange have completed registration, according to the China Securities Regulatory Commission. Mutual funds are expected to bring greater liquidity over the coming months.

Only qualified investors, of which there are about four million in China, are allowed to trade on the new exchange. Among the minimum requirements are having at least 500,000 yuan in assets in stock accounts and two years of trading experience. Qualified foreign institutional investors (QFIIs) and approved overseas traders holding the offshore yuan can also trade on the exchange.

The new exchange’s listing requirements are less stringent than those of the Shanghai and Shenzhen exchanges, with companies required to have a minimum market capitalization equivalent to about $31 million. No price change limit was set for the first day, but henceforth, shares will be permitted to move up or down as much as 30% a day, compared to limits of 10% and 20% for different boards in Shanghai and Shenzhen.