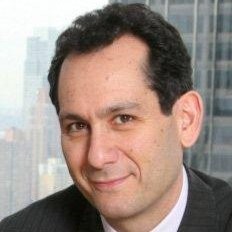 BNP Paribas has appointed Nathaniel Litwak as Global Head of FX Prime Brokerage within its Prime Solutions & Financing division. Litwak has spent the last nine years at BNP Paribas in several senior roles, most recently responsible for Institutional Sales for FX PB and DEC in the Americas, in addition to managing the FX PB platform in the Americas. In his new role at BNP Paribas, he will be responsible for expanding the firm’s FX Prime Brokerage business. He will be based in New York and report to to Jeff Lowe, Head of PS&F Americas and Kieron Smith, Deputy Head of PS&F.

Cowen hired William Bassin for its Cowen Prime Services capital introduction team as a Director. Bassin is charged with expanding the firm’s reach into the alternative investor space while working with prime brokerage and outsourced trading clients on their capital raising efforts. Previously, he was a member of the capital introduction team at Wells Fargo Securities. Bassin also previously worked in prime brokerage and capital introduction at Lehman Brothers and UBS Securities, and served in various investment/research and asset raising capacities at several firms, including Auda Hedge, The Museum of Modern Art Endowment, and UBP Asset Management. 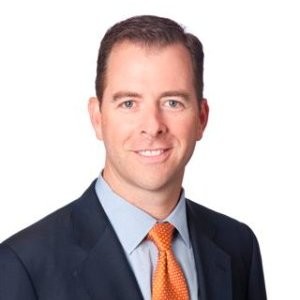 Credit Suisse has hired a new US head of prime derivatives services. Terry Burke joined the firm from CME Group where he was a senior figure in the exchange’s client development and sales team. 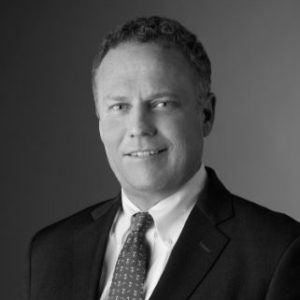 Northern Trust landed Dan Houlihan who has been named Head of Asset Servicing, Americas, a newly-created position responsible for delivering the full range of front, middle and back office services to both asset owners and asset managers. In his new role, Houlihan will lead Northern Trust’s business servicing institutional investors across the Americas, including corporations, public pensions, foundations and endowments. Houlihan joined Northern Trust in 2008 and led Investment Operations Outsourcing before he was named head of GFS Americas in 2012. Prior to Northern Trust, he spent 19 years in leadership positions for investment management, technology, and services companies, including Citisoft, Inc. where he was President.

Electronic US Treasuries (UST) trading venue LiquidityEdge hired Andy Bria as Chief Operating Officer, based in New York. Bria comes from NEX Group, where he held multiple senior roles across client services for both the flagship EBS and BrokerTec brands for over 13 years. He was Head of Client Services for six years, and in 2011, successfully managed all client-facing aspects of the BrokerTec technology platform refresh.

Nihlén, previously Vice President of Finance, replaces Peter K. Lenardos who was appointed Group CEO in August. Yonker takes over from Per-Anders Häll-Bedman who has served as Interim CEO since May. He previously held the role of COO at Simplitium, will focus on bringing the firm into profitability in 2019. Tessier joined Minium as COO in February 2017.

BTIG Limited, the European affiliate of BTIG, landed Christopher Rollins as its Chief Executive Officer. Rollins assumes leadership of the London-based broker-dealer, following a successful role as a Managing Director, International Equities, and Head of U.S. Execution Services at BTIG, LLC in New York. He will be tasked with expanding BTIG’s existing suite of multi-asset class products, and accelerating the growth of its geographical footprint across Europe. Prior to BTIG, he spent more than 15 years at Goldman Sachs in several key leadership roles including Managing Director and Co-Head of European Execution Services in London.