Wells Fargo Securities capitalized on the mass exodus out of Deutsche Bank’s equity trading business and snagged David Murphy, the German banks former co-head of U.S. equity sales and trading. According to his LinkedIn profile he onboarded in late summer and is in the firm’s Boston office. He spent 16 years at Deutsche Bank. 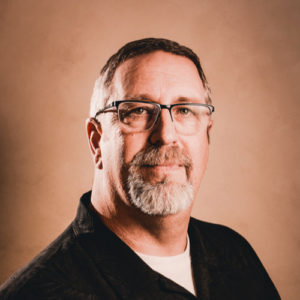 Aite Group hired senior analyst Joe Krull to its Cybersecurity practice. Krull will split his time between San Antonio, Texas, and Tel Aviv, Israel, and his research will focus on cybersecurity, privacy, and IT risk. Prior to joining Aite Group, he was a member of Accenture’s Security Strategy and Risk practice, where he focused on the impact of cybersecurity on mergers and acquisitions, compliance with cyber and privacy regulations, and helping companies formulate their cybersecurity strategies.

Financeware, a leading data and wealth management fintech platform and NewSpring Holdings’ company, appointed William Dolan, former Head of Fidelity Corporate Actions Solutions, as the company’s Chief Executive Officer. While at Fidelity Corporate Actions Solutions, a wholly-owned subsidiary of Fidelity Investments, Dolan was responsible for architecting and leading the execution of the company’s strategy and running its daily operations, and was instrumental in driving its success and growth.  Prior to this, he held senior roles in Fidelity’s Clearing and Custody business supporting the Broker Dealer and Registered Investment Advisor client base, including the creation of Fidelity Clearing Canada in Toronto.

Catalyst, the global nonprofit focused on accelerating progress for women at work, announced that Susan Bartlett, Chief Executive Officer of the award-winning service design consultancy Bridgeable, is joining its Canada Advisory Board. 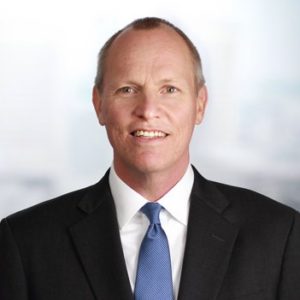 CLS, a market infrastructure group delivering settlement, processing and data solutions, said that Masami Johnstone has been appointed as Head of Information Services. Masami joins CLS from Euronext, where she was Head of Buy Side Sales, responsible for advanced data sales and development. Previously she was Head of Institutional Quant Research. Prior to Euronext, Masami spent a decade at ITG Europe, working in their EMEA Analytics Product and Research team, before being appointed as Head of Consulting EMEA Analytics. Masami began her career at Baring Asset Management, where she held several analytics roles.