Sign up to receive exclusive articles on topics including: Select one or more newsletters you would like to receive:
Close popup
Sectors
By Markets Media
Latest News 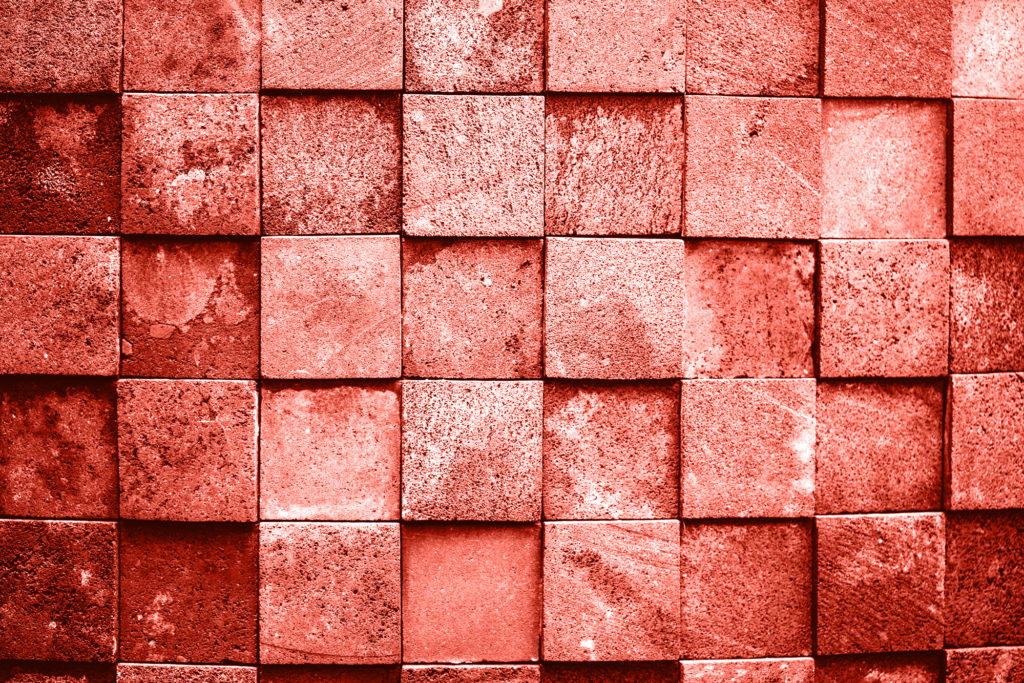 A regulatory proposal to gather data on exchange transaction fees was struck down Tuesday by a D.C. Circuit Court, which ruled that the U.S. Securities and Exchange Commission overstepped its authority.

In a 17-page decision, the court said that while exchange transaction fees are within the SEC’s market-oversight remit, the regulatory body fell short in specifically defining the perceived problem.

“The Commission must state that suspected problems with the current fee structure — or the very uncertainty itself about the fee structure’s effects — cause sufficiently significant harms to fair and orderly markets, investor protection or capital formation that imposing some degree of burden on market participants is justified in order to either resolve the problem or clarify material uncertainty,” the decision read.

The SEC first proposed the transaction fee pilot for NMS stocks in March 2018, when the regulator said the plan was to “subject stock exchange transaction fee pricing, including “maker-taker” fee-and-rebate pricing models, to new temporary pricing restrictions across three test groups, and require the exchanges to prepare and publicly post data.

As the plan moved forward in stops and starts, battle lines were drawn: some brokers supported the plan as a way to better understand exchange fees and potential conflicts of interest around order routing, while exchanges said the plan was ill-conceived and could harm market liquidity and by extension end-user investors.

In a statement today, the Equity Markets Association, an industry group comprised of Intercontinental Exchange, Nasdaq and Cboe Global Markets, said: “The Transaction Fee Pilot was a mistake that if put into place would have brought many unknown consequences for the investing public and the companies that list on the exchanges. There are better, less harmful and less costly solutions we can enact to improve our markets.”

The circuit court decision said the SEC “came very close to acting within its compass,” but the regulator would need to flesh out the plan more for it to have a chance on appeal.