Is there a new poster boy for the much awaited World Cup and wonderful world of fashion and futbol?

That would be Brazil’s heartthrob, Neymar da Silva Santos junior. 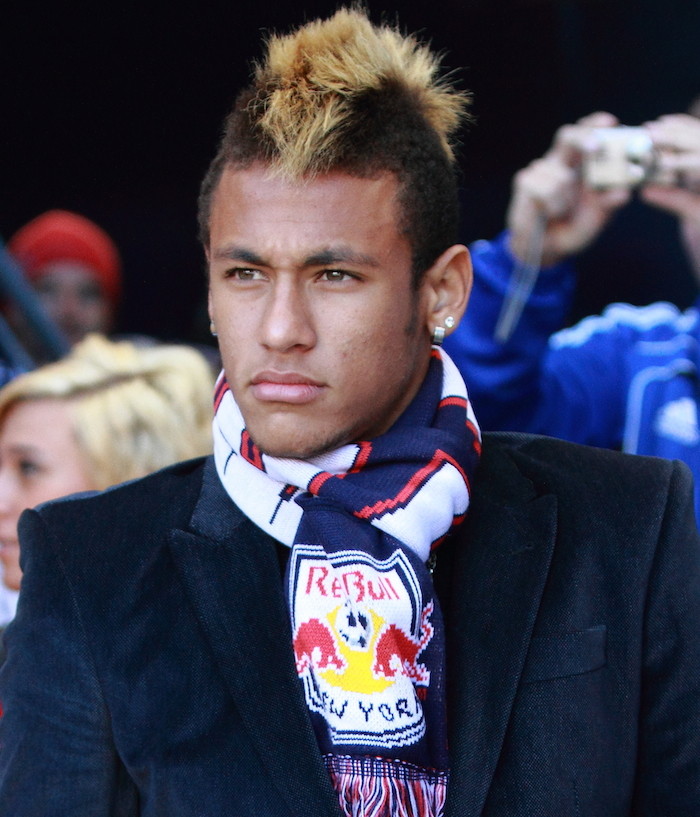 Fans may be most interested in goals scored, but fashion designers take to the field as though it is their very own runway. The ideal build of a ‘footballer’ (as they are referred to) is not too big like a basketball player, yet the perfect ‘sample’ size. A fashion designer’s dream is to have an international superstar donning perfect hair, a chiseled face, a frame to sport any designer label with the confidence to match. Yes, ladies and gentlemen this event is no longer about goals, scores and trophies…. the trophy for some watchers is the new ‘It Boy’ on the field.

Think back to David Beckham, who screams ‘CK Underwear’ ads on giant billboards looking down on Times Square. Is there a woman on the planet that missed those ads? Heck, is there a man on the planet that missed those ads. This British sex-bomb really paved the way for players to come. He is an international superstar, he has more fame than God himself, he is married to the ex-Spice Girl (posh) Victoria and he is an amazing, extremely fashionable and devoted father. Which footballer would not want to emulate such a bona fide run (pun intended)? 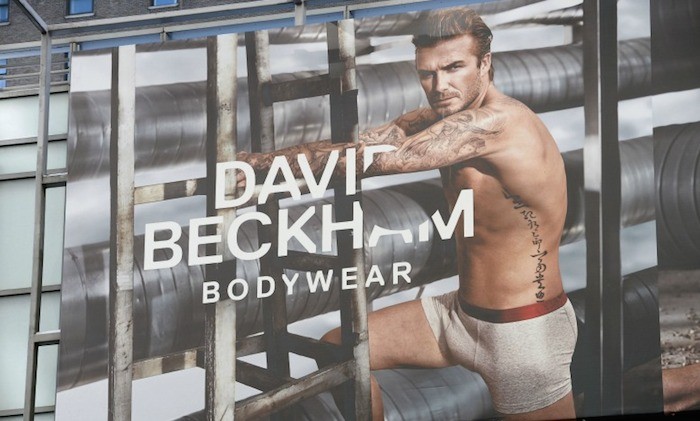 More and more fashion houses are taking to finding the next super star for their labels. Is it possible there is any other event on an international scale that can provide more exposure for a label/brand/designer/house than that of the World Cup? We have seen the likes of Versace, Armani, CK and so on vie for attention on the proverbial ‘runway’ (field). Neymar seems a shoo-in: he hails from Brazil, he has appeared on countless magazine covers, including Vogue Brazil with Gisele, appearing on the cover with 2 other models for the New York Times magazine and on the current cover of WSJ magazine, all accomplished by the tender age of 22.

GQ Style Editor Will Welch stated “he’s kind of got it all: He’s good-looking, he’s a superstar and Brazil is a major force in the World Cup regardless of what country that’s hosting it. Add in that fact that Brazil is hosting the cup, and that’s just ramping it even further”.

Another well-known footballer gracing magazine covers is the young 29-year-old Cristiano Ronaldo, the Portuguese player who most recently posed nude for the cover of Spanish Vogue with his girlfriend, Russian model, Irina Shayk, ever so seductively yet discreetly ‘covering’ him. If you don’t know who she is prior to watching the world cup, you have not been paying attention the world of futbol. 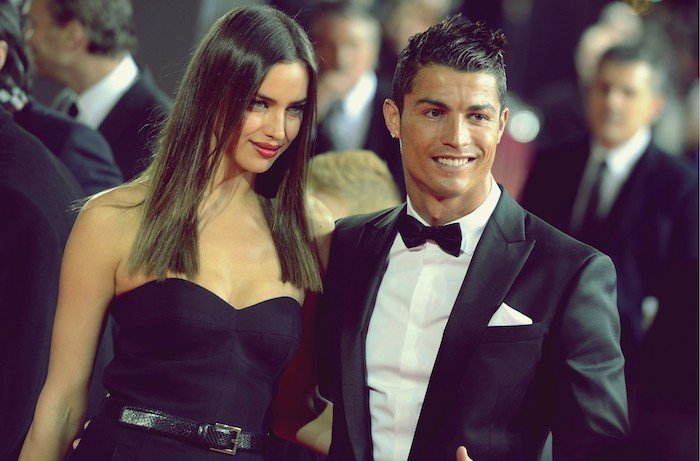 Whatever color, cut, style or underwear these gentlemen tend to promote, who will you vote for…. On and Off the field?