The most anticipated international film event of the year, the Tribeca Film Festival, takes place on April 15-26 in theaters around Lower Manhattan. Over 100 feature and short films will make their world premiere at this year’s festival, alongside a star-studded line-up for the Tribeca Talk series and the launch of a downtown creative hub at Spring Studios, where filmmakers and audiences alike can gather and interact. 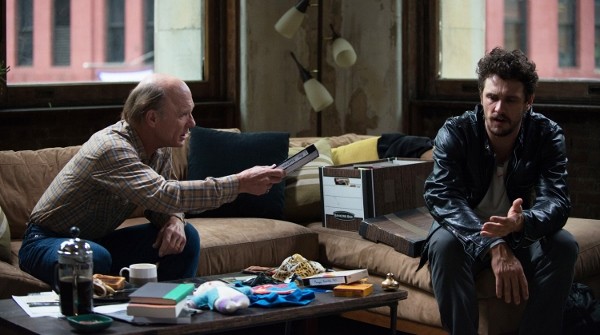 Kicking off the festival next Wednesday is the world premiere of Live from New York!, a documentary that takes us behind the scenes of Saturday Night Live and explores the 40 year-old show’s contribution to American culture. Director Bao Nguyen will participate in “Meet the Filmmakers,” the free panel series that’ll take place at the Apple Store in Soho and also include talks by Olivia Wilde, Arnold Schwarzenegger, Ethan Hawke, Paz de la Huerta, and other illustrious names. Many of their films are featured in the Spotlight category, which–as the name suggests– offers a tantalizing selection of the most buzzworthy topics and filmmakers today. 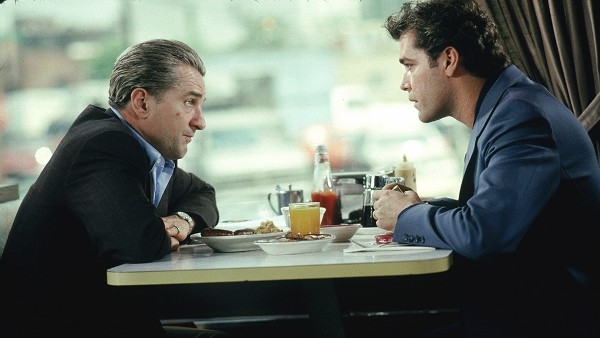 The festival will also be celebrating the 40th anniversary of Monty Python and the Holy Grail with special screenings, the international debut of a documentary, and appearances by five members of the iconic group group. Likewise, in honor of Goodfellas’s 25th anniversary, the festival will reunite the creators and cast members for a conversation after the film’s screening. (The show stars Robert De Niro, who is one of the founders of TFF.) Not to be missed is the Tribeca Talks, where acclaimed directors Christopher Nolan, George Lucas, Cary Fukunaga, and Brad Bird talk about their film careers and life work, which also happens to be some of the most successful and memorable movies of our time.