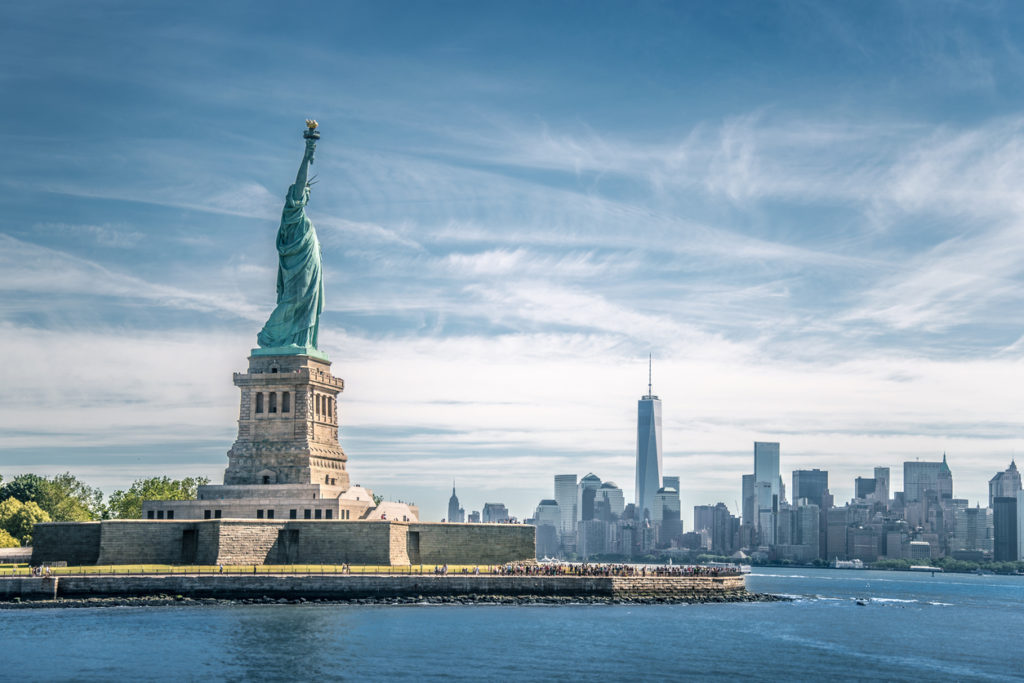 Morningstar, Inc., a leading provider of independent investment research, today reported estimated U.S. mutual fund and exchange-traded fund (ETF) flows for September 2020. Among long-term funds, open-end funds are on track for their worst calendar year ever after suffering $317 billion of outflows so far in 2020. ETFs, by contrast, have raked in $313 billion for the year to date. That is by far the widest asset-flows disparity between the two investment types since 1993, according to Morningstar data.

Morningstar’s report about U.S. fund flows for September 2020 is available here. Highlights from the report include: